The app has been unavailable for over 72 hours

The exact form of violation is yet to be known

According to Healofy founder Gaurav Aggarwal, it is now working with Google to comply with the rules 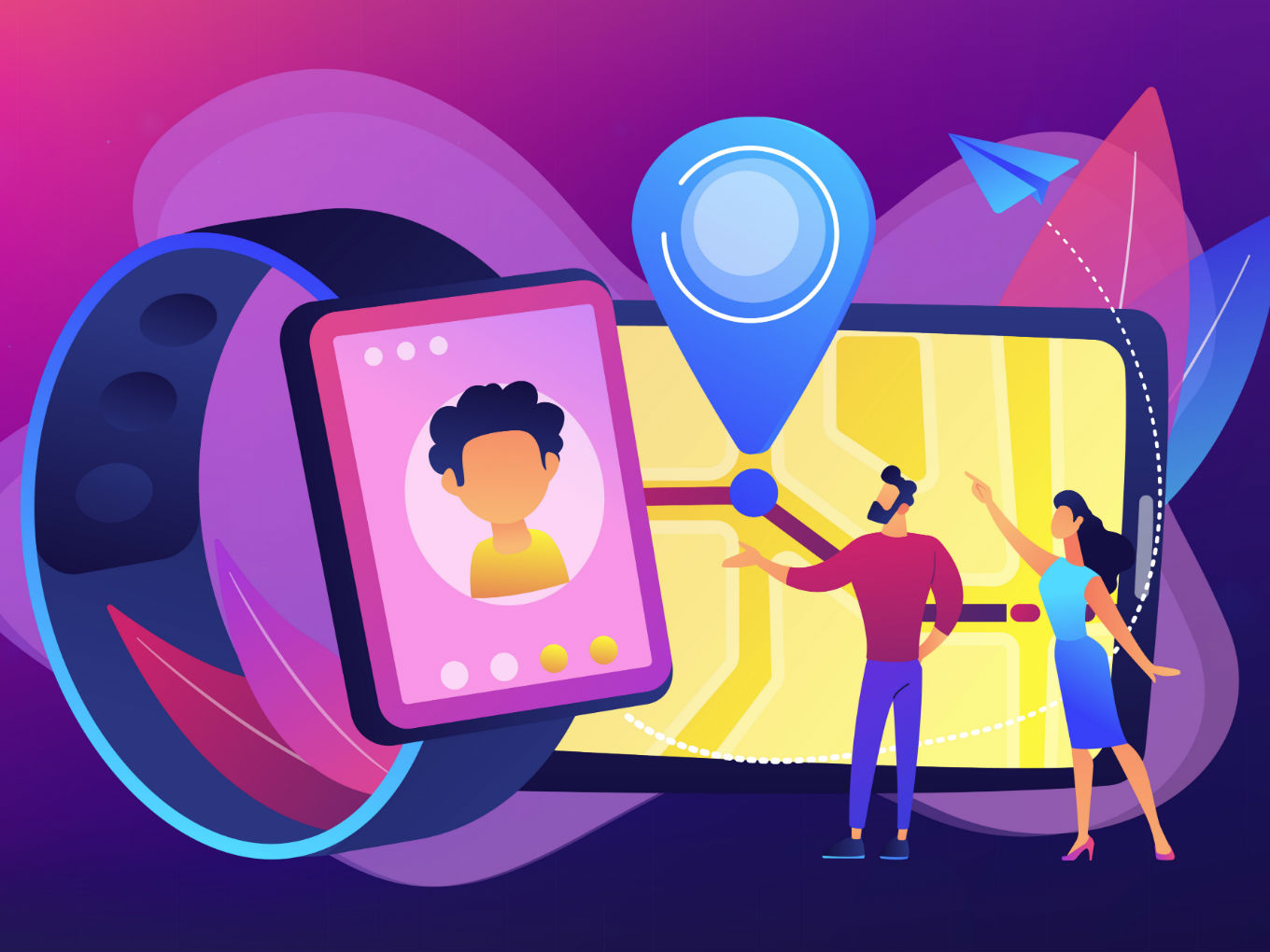 The app has been unavailable for over 72 hours. However, what is the exact violation of Play Store policy by Healofy is yet to be known.

Citing unnamed sources, an ET report, said that removing an app from the Play Store is an extreme step that Google takes against an app for violating policies.

According to the sources, Google provides a month’s time before taking down an application. These violations could be anything related to restricted content, spam, and store listing or promotion to attract users.

Healofy was founded in September 2016 by Gaurav Aggarwal and Shubham Maheshwari as a prenatal and early childhood focused social networking platform. It claimed to have over 500K Daily Active Users (DAUs) on their mobile app as of March.

“Our users are the core of our product and we take user privacy and data very seriously. We are working with Google, who have been very cooperative, towards reinstating the app on the Play Store. We have followed the guidelines governing the store and will endeavour to stay compliant with all guidelines, both current and in the future. We hope to return on the store shortly and would like to thank all our potential users for their patience,” said Healofy founder and CEO Gaurav Aggarwal in response to Inc42’s query.

It has been planning to foray into newer categories such as fashion, food and lifestyle and will be available in eight vernacular languages from the existing bilingual support (English and Hindi). The company is also focusing on making ecommerce accessible to women in smaller cities and towns.

Healofy had earlier raised funds from Anupam Mittal, founder of Shaadi.com and Jitendra Gupta, founder of Citrus Pay and other Silicon Valley-based marquee investors in October 2017.

It competes with players such as BabyChakra, MamaEarth, Parentlane, Tinystep, BabyBerry, Firstcry, BabyOye and Sheroes.

Earlier in March, Healofy had also infamously made it to the headlines after it was reported that it was using Prime Minister Narendra Modi’s popularity by using his photograph in their Facebook ads.