Healofy had previously raised $9.5 Mn in May this year

The company claims to have 5 Lakh daily active users 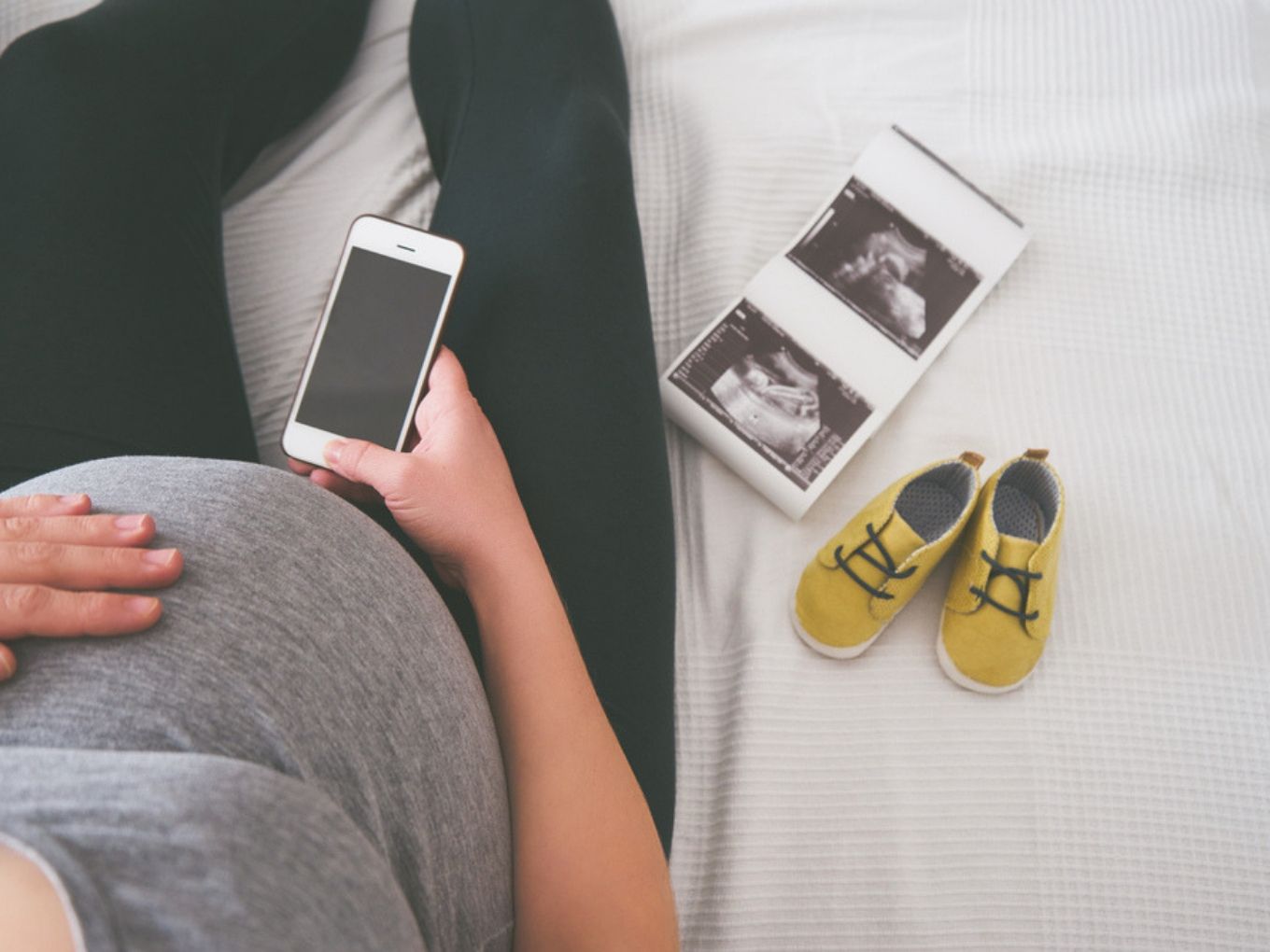 Founded in 2016 by Gaurav Aggarwal and Shubham Maheshwari, Healofy is a peer-to-peer interaction platform that specifically caters to moms and moms-to-be across tier 2, 3 and 4 cities by providing content in 9 languages English, Hindi, Marathi, Gujarati, Bengali, Tamil, Telugu, Kannada and Malayalam.

In May 2019, Healofy made headlines after it was dropped from Play Store for 72 hours. The company had allegedly violated Google’s developer policy. Users also complained about spam notifications and promotional messages from the company even despite signing off from the platform.

Healofy operates on a community model with verified doctors, experts as well as expectant and new parents interacting with each other and answering questions or discussing topics of interest. It claims to have created a strong community with 5 Lakh daily active users.

Users can connect with each other based on their language, location, stages of pregnancy and and other interest areas such as fashion, food, fitness, working from home and lifestyle.

Women account for 48% of its 1.3 Bn population, allowing such startups a lot of potential to grow. According to World Bank Report of 2018, women make only 27% of the workforce, and women in startups form an even smaller demographic. However, they continue to be a part of a huge force on the consumer side, and many Indian startups have used the community approach to cater to services that are focussed on female health and women empowerment.

Other startups working in the same vertical includes Babychakra, Parentlane, Tinystep, BabyBerry, Ratan Tata-backed Firstcry and BabyOye, among others. Sheroes is another startup which has adopted the community to focus on women-centric issues.