Swiggy, Zomato, And Others Are In Talks With The Govt For Reduced GST Slabs And Other Options 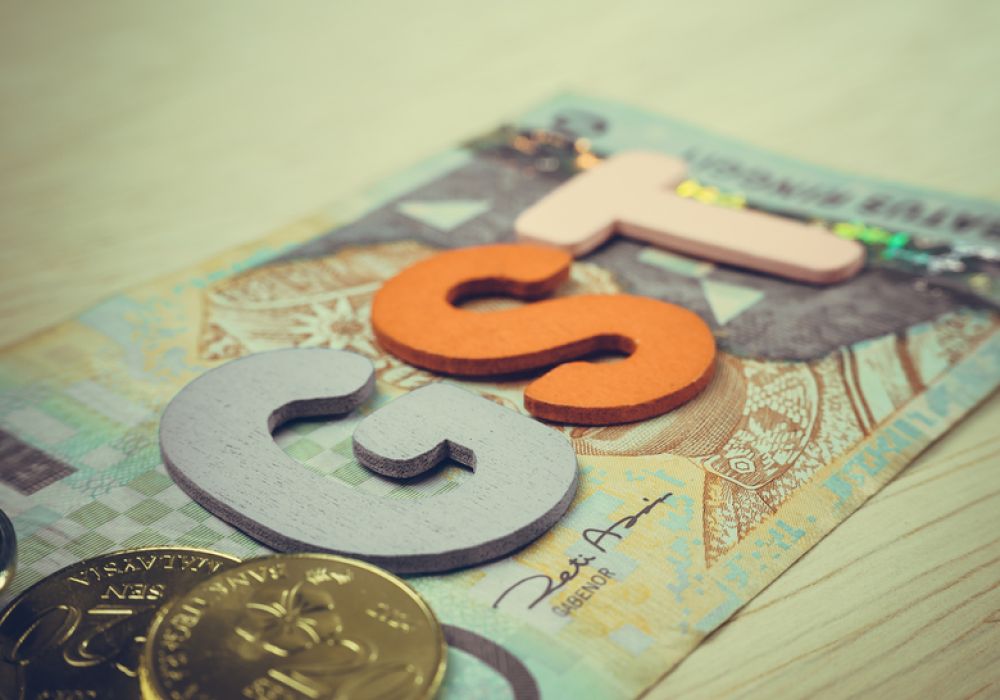 The online food delivery sector in India has been growing by leaps and bounds. It is currently worth $2.94 Bn and is growing at a CAGR of 22%. However, the tax complications arising due to the goods and services tax (GST) are likely to pose a roadblock to this growth. According to a report in the Business Standard, online food delivery giants such as Swiggy, Zomato, UberEats, and FoodPanda, among other local players, are facing challenges as the GST on restaurants was cut to 5% from 18% in November 2017 and the input tax credit (ITC) provision was withdrawn.

Now that the ITC provision has been removed, restaurants are either increasing their food prices on online delivery platforms or pushing them to reduce the commission rates. In either case, the food delivery platforms have to bear the consequences. Thus, they have reached out to the government.

According to media reports, around 100K restaurants have partnered with major online food delivery platforms across the country and around 70% of the orders on these platforms are paid for through digital payments. Swiggy, which reportedly delivers 450K orders a day overall, has approached the government for a GST rate reduction to 5%.

“These online food delivery companies have represented for a rate reduction or to allow ITC in restaurants. The matter is being discussed,” said a government official.

Swiggy said, “The high GST rate of 18% on online food delivery service providers and ineligibility of credit of such GST charged to the restaurants could have an adverse impact on the growth of the sector. A reduction in GST rates will keep food costs affordable and create more jobs in the sector while furthering the government’s initiatives on Digital India.”

Until now, there were only reports around the challenges faced by ecommerce companies in India due to the GST. E-Way Bill (compulsory for intra-state movement of goods for all state) and withholding tax were a few areas of concern that the ecommerce companies were trying to get the government to address.

Even the World Bank has said that the GST is one of the most complex tax systems in the world. It added said that India has the second highest tax rate in the world among 115 countries that have similar indirect tax regimes.