World Bank: GST Is One Of The Most Complex Tax Systems In The World

World Bank: GST Is One Of The Most Complex Tax Systems In The World 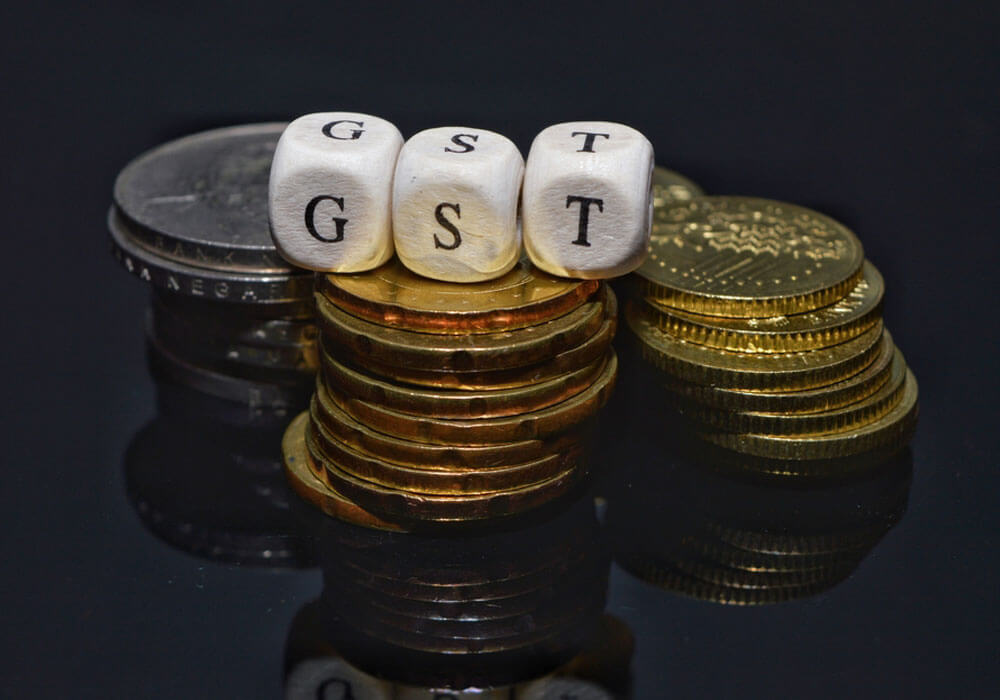 Did Goods and Services Tax (GST) simplify India’s indirect tax issues? At least the World Bank does not think so.

India has always been ranked low in terms of countrywise taxation policy world over. If economic liberalisation was the biggest reform to revive the country’s economy, lack of taxation, land and labour reforms and FDI rules has been inhibiting the potential growth rate of India. However, the recent measures pertaining to tax compliances, digitisation of the economy, and FDI apparently have changed the scenario.

However, the big question that remains whether these reforms have been implemented as it should have been?

In its quest to bring transparency in India’s taxation policy and implement unified indirect tax rates across India, the central could not reach to the desired level of consensus among the state which resulted in five different GST slabs with three different forms IGST, CGST and SGST. Also, many lucrative sources of tax revenues were kept out of the GST radar, killing its very purpose of ease of doing business.

The World Bank has said that that the GST is one of the most complex tax systems in the world. The international organisation said that India has the second highest tax rate in the world among 115 countries that have similar indirect tax regimes.

According to the World Bank’s bi-annual India Development Update, so far, as many as 49 countries have a single slab of GST while 28 countries use two slabs. Only five countries, including India, use four non-zero slabs. The others are Italy, Luxembourg, Pakistan and Ghana. India’s GST structure has five tax slabs of zero, 5%, 12%, 18% and 28%.

Further, GST is not applicable in India for exports. Thus, all export supplies of a GSTN taxpayer would be classified as zero-rated supply, which allows exporters to claim a refund for taxes paid on inputs. Separately, gold is taxed at 3% rate, precious stones at 0.25%, while alcohol, petroleum products, stamp duties on real estate and electricity duties are excluded from the GST and continue to be taxed by the state governments at state-specific rates.

Additionally, the World Bank report also stated that the Indian state administration faced a lot of disruption in the initial days after this new tax regime was introduced.

Here are some of the major issues that the taxpayers and the small businessmen still continue to face even after one year of its implementation.

It must be noted that there are some advantages to GST over the old tax policies of India. For instance, earlier, several taxes were imposed on the same product which increased the price of the commodity. With the implementation of GST, it has eliminated the cascade tax by providing credit for the taxes.

Secondly, under the previous taxation system, the classification of products into different categories caused a lot of chaos and confusion among traders. GST has solved this issue by bringing in Harmonised System of Nomenclature (HSN), which is an eight digit code to identify products according to international standards.

Another major advantage is that it has controlled the prices of the products across the country. It takes into account manufacturing costs and collects tax at the point of sale, which automatically results in the reduction of cost. Once the prices come down, the consumption of consumers will increase, which will benefit the companies in the longer run.

However, there are a plethora of subjects that GST Council is yet to handle. For instance, while a number of GST slabs itself is too many to confuse merchandise and users, the Council has failed to classify each and every product under the GST radar. This includes Bitcoin, Cryptocurrencies and many products and services offered online.

Many of the products including alcohol and petroleum has not been brought under the GST radar due to various reasons. While the government of the day does not want to lose the tax revenue it collects over fossil fuel products, in case of alcohol, the state governments apparently do not want a unified price and share the revenue with the centre.

The GST Council, in its 26th meeting on March 10, 2018, has taken a number of initiatives including E-waying the bill, rationalisation of certain exemption entries and further changes in GST rates which will help simplify the GST complexity. However, a faster implementation of these reforms will pave way for better ratings at many fronts like Ease of Doing Business.