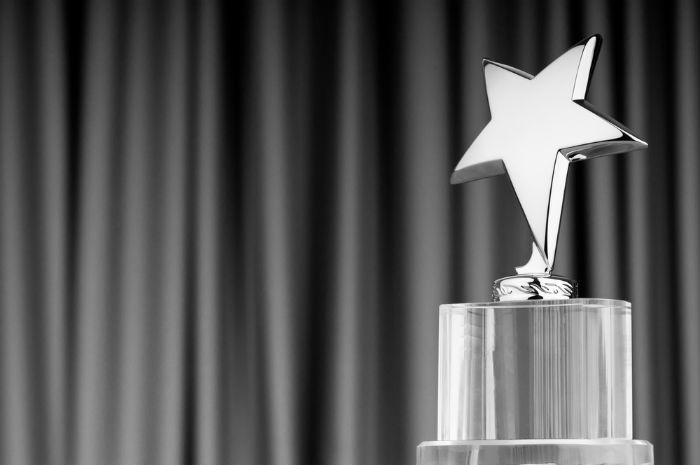 Few months back, GSF had announced the launch M-Accelerator program, moving ahead with its “Go Mobile” strategy, GSF has now announced that it is launching “Mobile Appies” Awards, where it will be recognize the best & the most innovative mobile apps in 12 different categories.

“On the back of massive adoption of Smartphones and upcoming 4G rollouts, India is experiencing a gigantic evolution in the consumer behavior on mcommerce and mobile marketplaces. “Mobile First” experience led models are disrupting the incumbents in most markets,” said the company.

GSF has identified 4 mobile apps in each of the 12 categories, making around 48 apps competing for the awards. The winners of the Mobile Appies will be selected on the basis of evaluation by an expert panel and a user poll open to all.

The selected apps will be rated on the following criteria: Design (UI/ UX), Features, User Base, App Store Ratings and one category related criterion.

Have a look into the apps:

The winners will then be announced on Feb 27 at GSF’s annual get together: Evolution 2015 in Mumbai.

GSF’s M-Accelerator is a specialized program for innovative startups focused on mobile, which follows a two-stage investing structure i.e. $40k-50k into each of the startups against 8% stake. Further, it also do follow on seed rounds in some of its graduating startups.

Recently GSF has also launched Digital Media Labs which will train and fund 10 digital media and advertising tech startups in 2015.