Greytip is a Saas-based HR tech startup focusing on SMBs

The company plans to use the fresh funds to expand product, sales and marketing operations 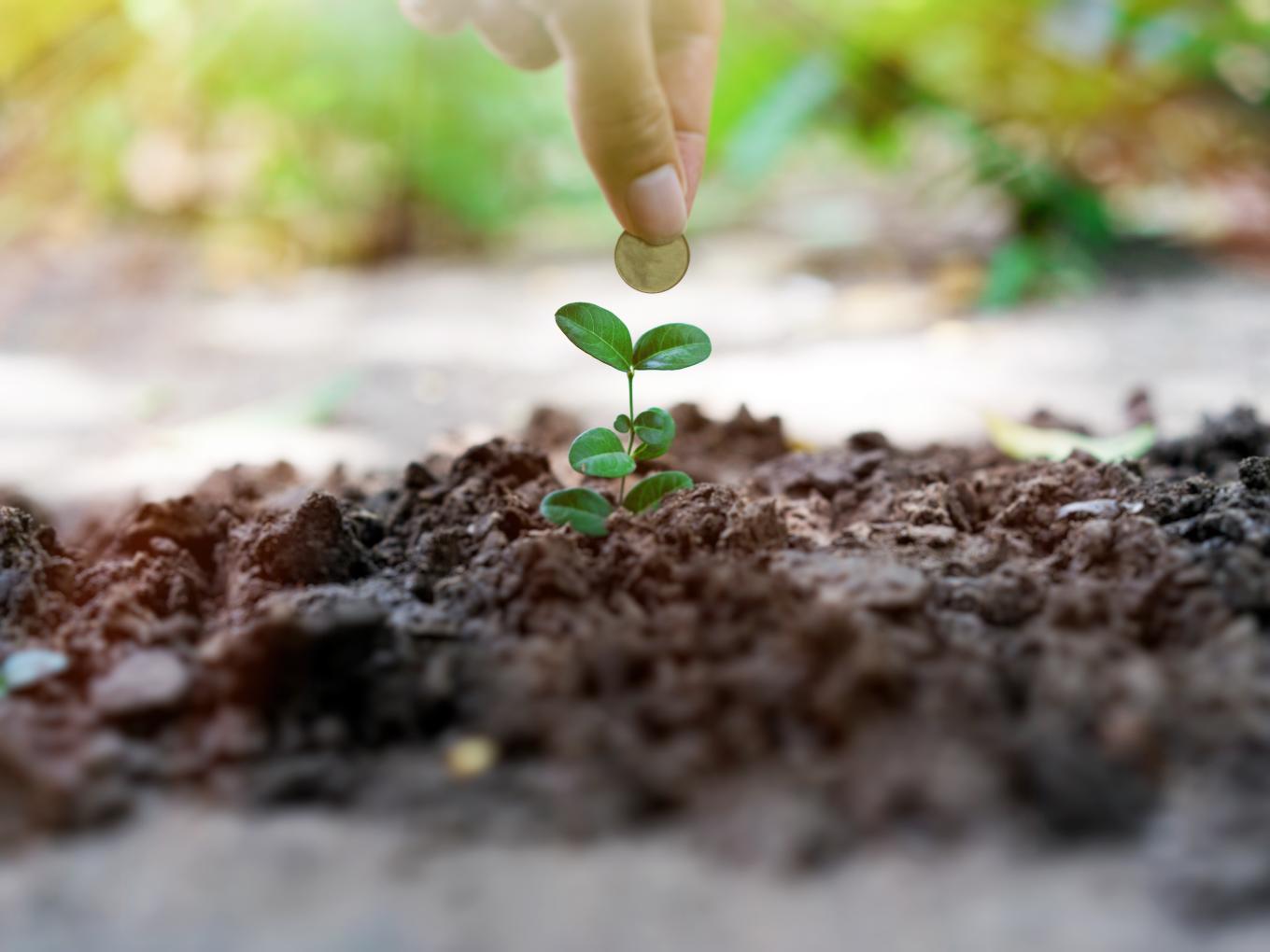 Greytip majorly works in the SMB HR tech space in India. With SMBs in India increasingly looking for HR automation SaaS products, to help drive their digital transformation goals, the Bengaluru-based startup has been focusing primarily on domestic markets. This is in contrary to the current scenario wherein most B2B SaaS companies that focus on western markets.

Their flagship product, greytHR, is a cloud-based HR and Payroll Software which helps companies streamline HR operations and efficiently manage their payroll processes and statutory compliances. The company currently has over 9000 customers and generates one million payslips on the platform every month.

With the fresh proceeds, the startup plans to reach out to millions of SMBs in India who are keen to adopt such digital products but are currently not served.

“We are excited to partner with Greytip. We believe Greytip has built a strong B2B SaaS business in a segment which has been traditionally underserved and have been tough for technology companies in India to penetrate,” said Chintan Thakkar, CFO, Info edge (India) Ltd. Info Edge is a public internet company that operates internet businesses such as Naukri.com, 99acres.com, Jeevansaathi.com and Shiksha.com. It is also an investor in startups such as Zomato, PolicyBazaar, Meritnation, Printo, Happily Unmarried, NoPaperForms, Shopkirana, Univariety and ShoeKonnect.

The Indian HRTech industry is estimated to be worth $6.29 Bn (INR 40,000 Cr). In 2017, nearly $2 Bn was invested in HRTech companies globally. Startups such as Y Combinator graduate Leena AI, AI and machine learning startups Bash and Skillate, along with EdGE Networks, Shortlist, PeopleStrong, Darwinbox among others are leading the space today.

Cloud-based HR solutions company Darwinbox recently raised $15 Mn in Series B round of funding led by Sequoia Capital. The company’s existing investors Lightspeed Ventures, 3one4 Capital and Endiya Partners also participated. With the new funding, the company had said that it plans to expand its services outside India, venturing into the Southeast Asian market. Darwinbox decided to establish the business outside India in 2018, till now it already has six “mid to large enterprises” as a client in the region, Jayanti Paleti Darwinbox cofounder said.

Why SMBs Are Adopting HR Tech

Many SMBs are increasingly going for Software-as-a-Service (SaaS), as the new technology offers them flexibility and cost-effectiveness. According to a report by Google and Accel Partners, the global market for SMB SaaS will outgrow that of enterprise SaaS by the year 2020.

Cost reduction and scalability seem to be the main reason behind SMBs adopting HR technologies. The Saas applications offer the latest innovations and tools that save time and money and helps SMBs compete with large enterprises. These SMBs, with the adoption of the right HR software, can centralise their human resources needs.

Cloud-based HR software allows them to also store data on remote servers, thereby letting employees work freely from remote areas. It also helps them centralise performance reviews, thereby saving a lot of time. For many businesses, Saas has helped them manage employee and company data with ease. cloud-based HR has become the go-to for managing people and company data with ease.