The funds will be used to strengthen technology and product offerings, scaling its business and support functions, expand its point of sale network, tech, sales and operation teams across multiple geographies

GramCover is an agri insurance-focussed startup with 1.7 Mn rural customers and assets worth INR 110 Cr in premiums 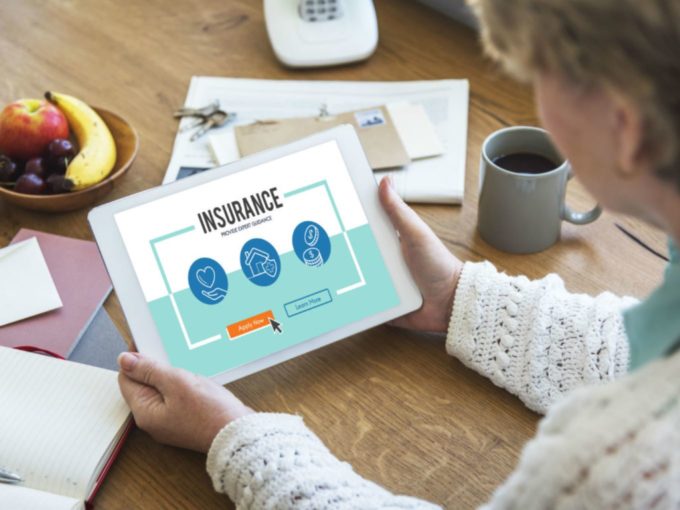 The funds raised will be used to strengthen technology and product offerings, “which would eventually help in scaling up its business and support functions,” the company said in a statement. It also plans to enhance the availability of various insurance products and services on “GramCover Partner” application.

Founded in 2016 by Jatin Singh and Rishabh Singh, Delhi-NCR-based GramCover is a insurance marketplace focussed on rural India, focussing majorly on agriculture and auxiliary activities. In 2018, it was also selected for the Financial Inclusion Lab, a part of IIMA-CIIE’s Bharat Inclusion Initiative (BII), along with 10 other fintech startups where they received mentorship and guidance.

The startup has raised nearly INR 12 Cr from investors including Omidyar Network India, EMVC and Flourish Venture, in a seed and a Pre-Series A funding round.

According to the startup, in FY21 it worked with over 1.7 Mn rural customers providing insurance across products like crop, motor, livestock and health worth INR 110 Cr in premiums. It aims to insure more than 10 Mn farmers in the next two to three years with a premium target of INR 1,000 Cr.

The startup claims to have sold insurance to over 3.2 Mn Indian farmers through its platform since its inception till FY21, and has customers in 13 states, 50 districts, 450 blocks and 8,000 villages.

The insurance tech space is growing in India along with the robust growth of fintech. According to a recent report by S&P Global, the Asia-Pacific region has over 335 private insurtechs and China & India are collectively home to nearly half of the private insurtech companies in the APAC region.

Amid the IPO spree among new-age companies, Policybazaar, a leading insurance startup founded in 2008 has also filed for a INR 6,000 Cr IPO with the Securities and Exchange Board of India.

Rural tech startups also witnessed growth and investor interest of late. Bengaluru-based 1Bridge, a last-mile supply chain and distribution network with a focus on rural India, in August raised $2.5 Mn in a Pre-Series A round led by Netherlands-based C4D Partners and angel investor Prashanth Boccasam.