The total funding raised by GradeUp is $10 Mn

The investment will be used towards scaling its academic team 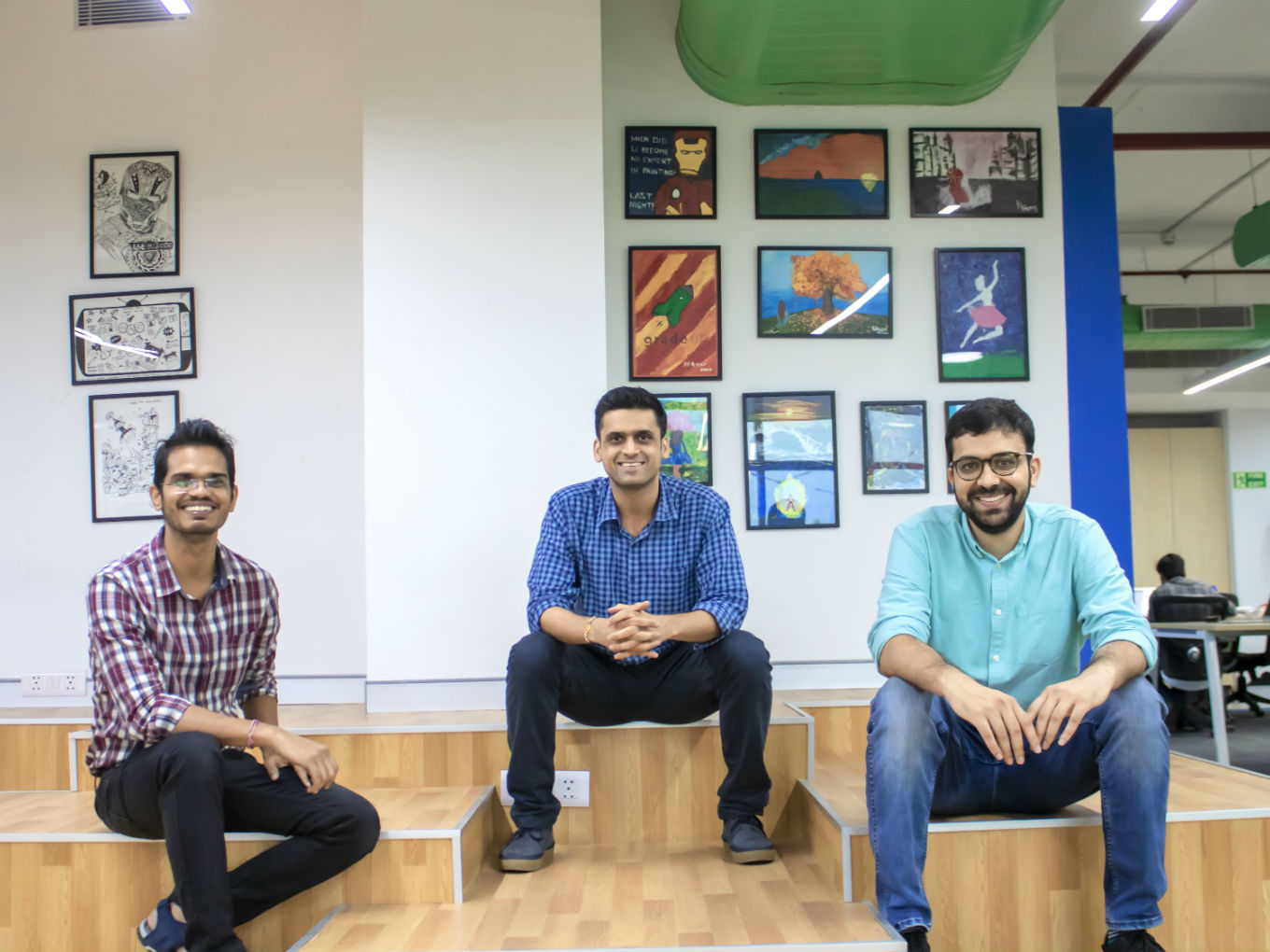 Delhi-NCR headquartered edtech startup Gradeup, on Tuesday (November 5), said that it has raised $7 Mn in a fresh funding round. The investment came in from existing backer Times Internet.

With this, the total funding raised by Gradeup was $10 Mn. Shobhit Bhatnagar, cofounder and CEO of Gradeup, said that the company will be using the fresh funds to further build its live online coaching platform. He said that the investment will be towards scaling its academic team to 100 faculties and 200 subject matter experts and to expand further in Tier 2,3, and 4 towns.

The Gradeup platform leverages big data such that each student’s exam preparation feed is tailor-made according to their strengths, weaknesses and areas of improvement. The company said it has 15 Mn registered users and daily engagement of 32 minutes per user.

Gautam Sinha, CEO Times Internet, said, “Gradeup has been able to build the largest online student communities in India, and we are excited to be partners in their mission to improve education in India.”

Gradeup expects the number of enrolments to touch 60,000 students by the end of FY19-20, and 1.5 Lakh by FY20-21. The company said that with special emphasis on enhancing and scaling its product and tech capabilities, it looks to raise more funds in the coming year.

Earlier talking to Inc42, Bhatnagar said, “This year we should close at INR  30 Cr which is ~30% higher than what we predicted at the start of this financial year. The enrolments have grown 3x from Q1 19 to Q2 19, and revenue has been increasing by about 25% month on month. By the end of the current financial year, we are aiming to touch MAU of 5 Mn users and a transactional user base of 5 Lakh. Registered users should increase to 2.5 Cr.”

According to a report by research firm Technavio, the India test prep market will grow to $7.14 Bn by 2022. With its obsession for coaching institutes, India is a great market for edtech disruption and the test prep market is one of the largest in the world. Mary Meeker’s Internet Trends 2019 report said that India’s online education space has been attracting huge traction and growth over the past few years.

The earlier version of the story showed Gradeup as “GradeUp”. The story has been rectified to show Gradeup.