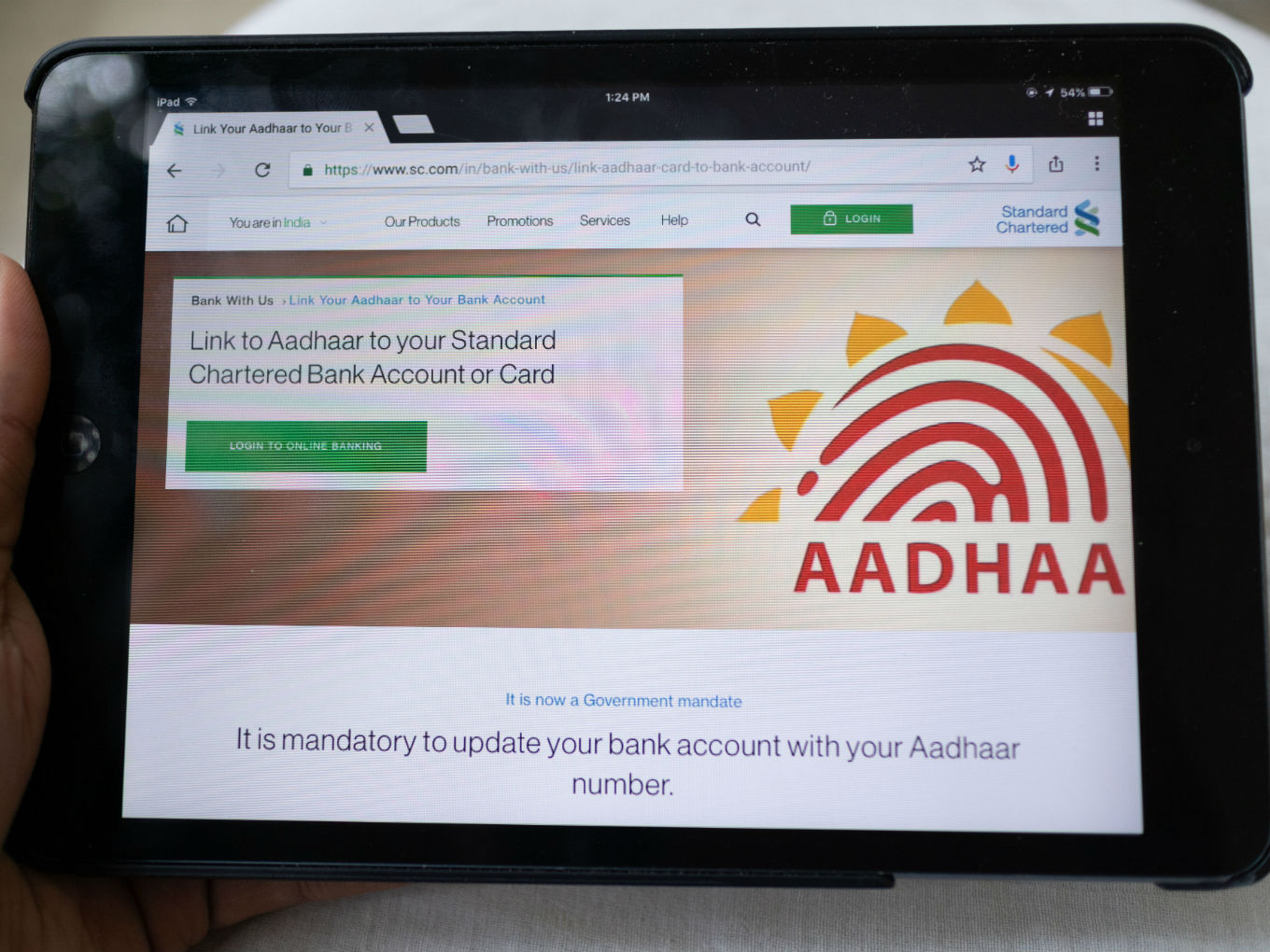 After most of 2017 and 2018 was spent in identifying legality of Aadhaar and its use cases, the latest case at the Supreme Court of India seeks to link Aadhaar to social media profiles of users in the country.

In a hearing in the Supreme Court, the Tamil Nadu government has reportedly suggested that the apex court rule to link social media profiles to Aadhaar numbers to check the circulation of fake, defamatory and pornographic content as well as anti-national and terror content.

The suggestion came on the back of Facebook’s unwillingness to link the 12-digit Aadhaar number to user accounts, which it said would violate the platform’s privacy policy for users. Facebook has reportedly said that it cannot share the Aadhaar number with a third-party such as WhatsApp, as the content shared on WhatsApp is end-to-end encrypted and the company does not have access to it.

Attorney General K K Venugopal, appearing for the TN state government, said that the social media giant claims that its WhatsApp messages are end-to-end encrypted but professor V Kamakoti from IIT Madras claims that the originator of a message can be traced if WhatsApp marks every message with the origin details.

He further said that Tamil Nadu police is saying that Aadhaar number should be used for linking user profiles. “They cannot tell us how to run our platforms. We have end-to-end encryption on Whatsapp and even we don’t have access to the content. How can we tell them what is the Aadhaar number. We also have to take care of the privacy of the users,” Rohatgi said.

Attorney General also opposed a plea of Facebook seeking transfer of cases pending before the high courts of Madras, Bombay and Madhya Pradesh to the apex court. All these case have sought to link social media profiles of users with Aadhaar number. A bench of Justices Deepak Gupta and Aniruddha Bose said that it will hear another plea tomorrow (August 20), as it needs to go through the documents and transfer petition filed in the case.

Venugopal said that hearings in two cases before the Madras High Court were at advanced stages and 18 hearings have taken place so far. “The case is now listed on August 20. It will be better if the court allows the proceedings to go on before the High Court. This court will have the benefit of a comprehensive judgement in case the matter comes up in appeal before it,” he said.

Facebook has contended that there are four petitions including— two in Madras High Court, one in Bombay and one in Madhya Pradesh High Courts — and they contained almost similar prayers.

It said, “Transfer would serve the interests of justice by avoiding the possibility of conflicting decisions from the four common cases. Indeed, avoiding conflicting decisions is particularly necessary here to ensure that users are afforded equal privacy protection across India, and to prevent the infeasible situation where the Petitioner, which operates a uniform platform across India is ordered to link Aadhaar information for users only in certain Indian states but not others.”

Senior advocate Mukul Rohatgi, however, said, “Different High Courts are making various observations and it will be better if all these cases are transferred to the Supreme Court, as all these PILs case have more or less same prayers.”