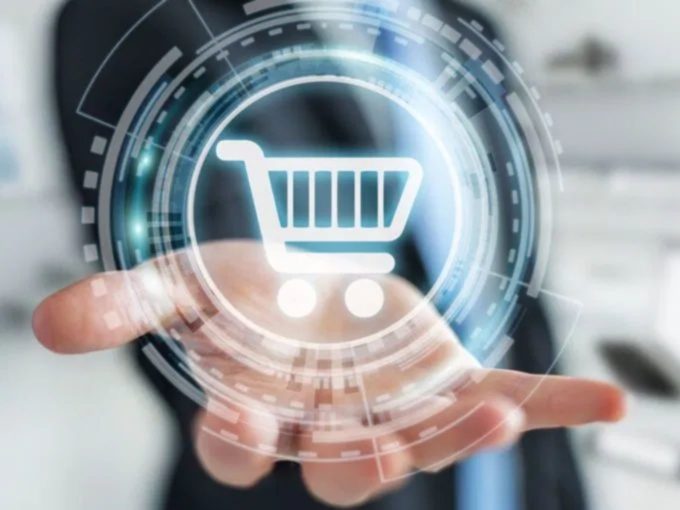 To promote small and medium businesses (SMBs) in the country, the Indian government is now in talks with ecommerce companies to help SMBs sell their products across the world.

According to ET, the government has asked online marketplaces to identify products manufactured in small regions or districts, which can be taken to other countries. Speaking about this initiative, a government official said that the idea behind asking ecommerce companies to help increase SMB exports is to reduce the trade deficit and boost small enterprises which are located in remote areas. “The government is urging ecommerce platforms to push exports and ensure that smaller units are included,” the official added.

India’s exports have remained stagnant since the financial year 2012. On the other hand, the value of goods imported to India has witnessed a sharp rise, which led the trade deficit to widen to $176.42 Bn in FY19.

The development comes ahead of the government’s finalisation of the draft ecommerce policy, which is expected to be rolled out in the upcoming budget session of the parliament.

This is not the first time when the government is turning towards ecommerce companies to increase the exports of the country.

In 2018, the government has increased the cap for availing export incentives. The decision is helping the ecommerce companies to get export incentives on their consignments valuing up to INR 5 Lakhs, which was previously set at only INR 25K.

Earlier this month, Amazon founder and CEO Jeff Bezos announced a $1 Bn investment for the promotion of SMBs in India during his visit. Bezos said that investment will work towards digitising Indian SMBs. Additionally, it will help these SMBs to export goods valuing over $10 Bn by 2025, Bezos added.

Amazon’s competitor Flipkart is also promoting SMBs heavily. Under its Samarth initiative, Flipkart works closely with NGOs and government bodies to promote and encourage rural entrepreneurs, with a special focus on women-led enterprises, artisans and weavers. Flipkart claims to have around 100K MSME sellers on its platform.