The group will be chaired by the DIPP secretary Ramesh Abhishek 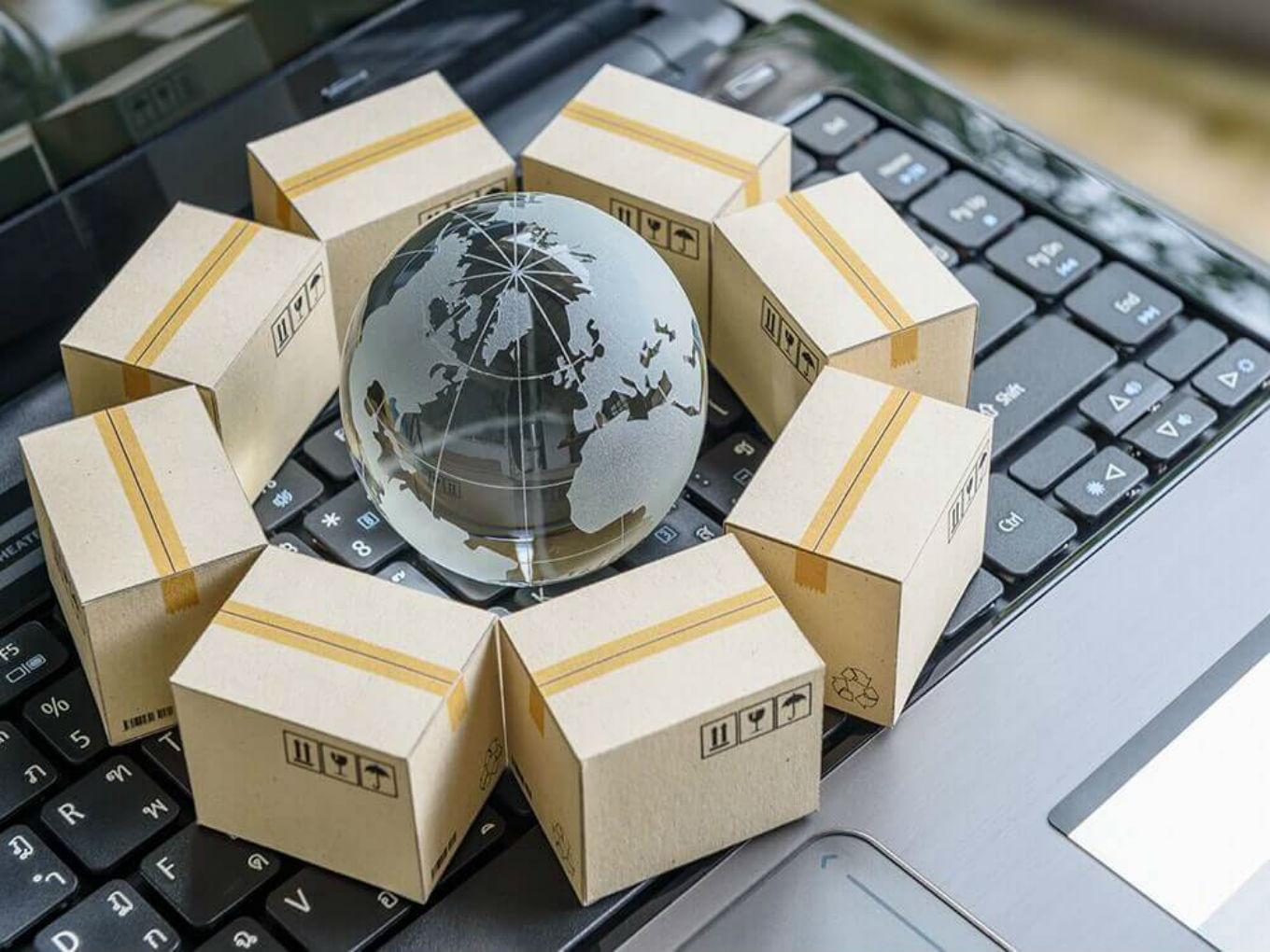 Owing to controversies related to the draft  ecommerce policy, the central government has reportedly set up a panel comprising secretaries from various departments and ministries to look into the matter. The panel will be chaired by secretary Ramesh Abhishek of the department of industrial policy and promotion (DIPP).

Members from the ministry of electronics and information technology, the department of commerce, representatives of Niti Aayog, and the department of economic affairs, among others, will be a part of the panel.

The development comes at a time when the  Department of Industrial Policy and Promotion (DIPP), which is responsible for formulation and implementation of promotional and developmental measures for the growth of industrial sector, has effectively ruled out foreign direct investment (FDI) in inventory based ecommerce models, and has agreed on the need for a regulator to oversee the sector.  DIPP secretary Ramesh Abhishek earlier asked for a crackdown on deep discounts being offered by ecommerce platforms in India. 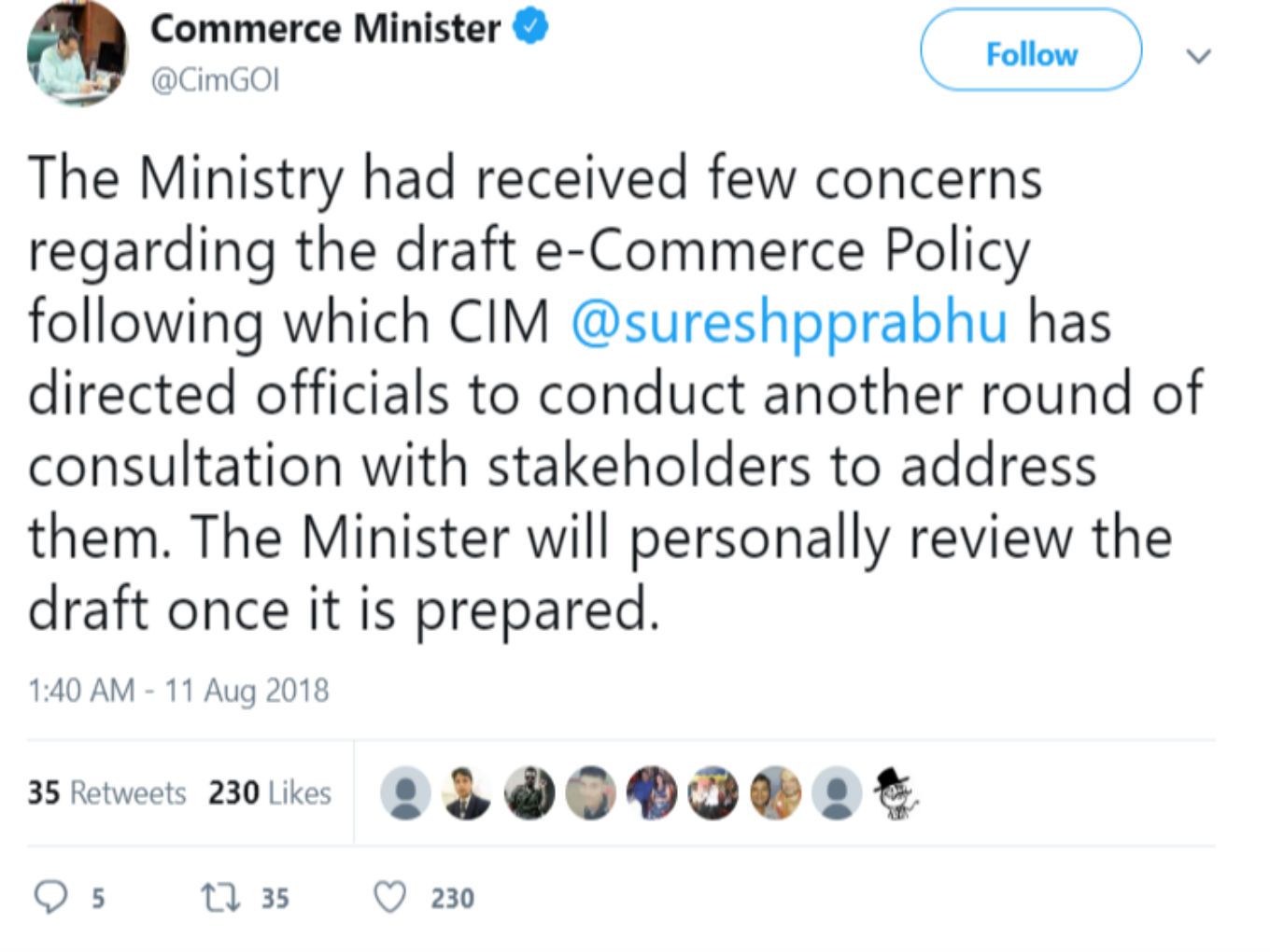 The draft ecommerce policy has suggested several steps to promote the growth of the ecommerce sector of India. It suggests that the online retail platforms, operating in India, store users data within the country, along with other security and privacy concerns.

In a recent development, National Company Law Appellate (NCLAT) has asked both Walmart and Flipkart to explain their way of doing business in India, and it has also asked retailers association CAIT to file its understanding over the Walmart’s business model in India. The development comes post $16 Bn Walmart-Flipkart deal — the biggest ecommerce deal in the world.

Also, traders body Confederation of All India Traders (CAIT ) has recently written to the ministry of commerce stating that the fundamentals of the proposed draft ecommerce policy should not be diluted.  As for now, the second draft of the ecommerce policy is being awaited, with inputs from stakeholders.