Do Not Dilute The Fundamentals Of Proposed Ecommerce Policy: CAIT To Govt

Do Not Dilute The Fundamentals Of Proposed Ecommerce Policy: CAIT To Govt

Traders body demands for a provision for inventory holding, and a regulator to regulate and monitor ecommerce platforms 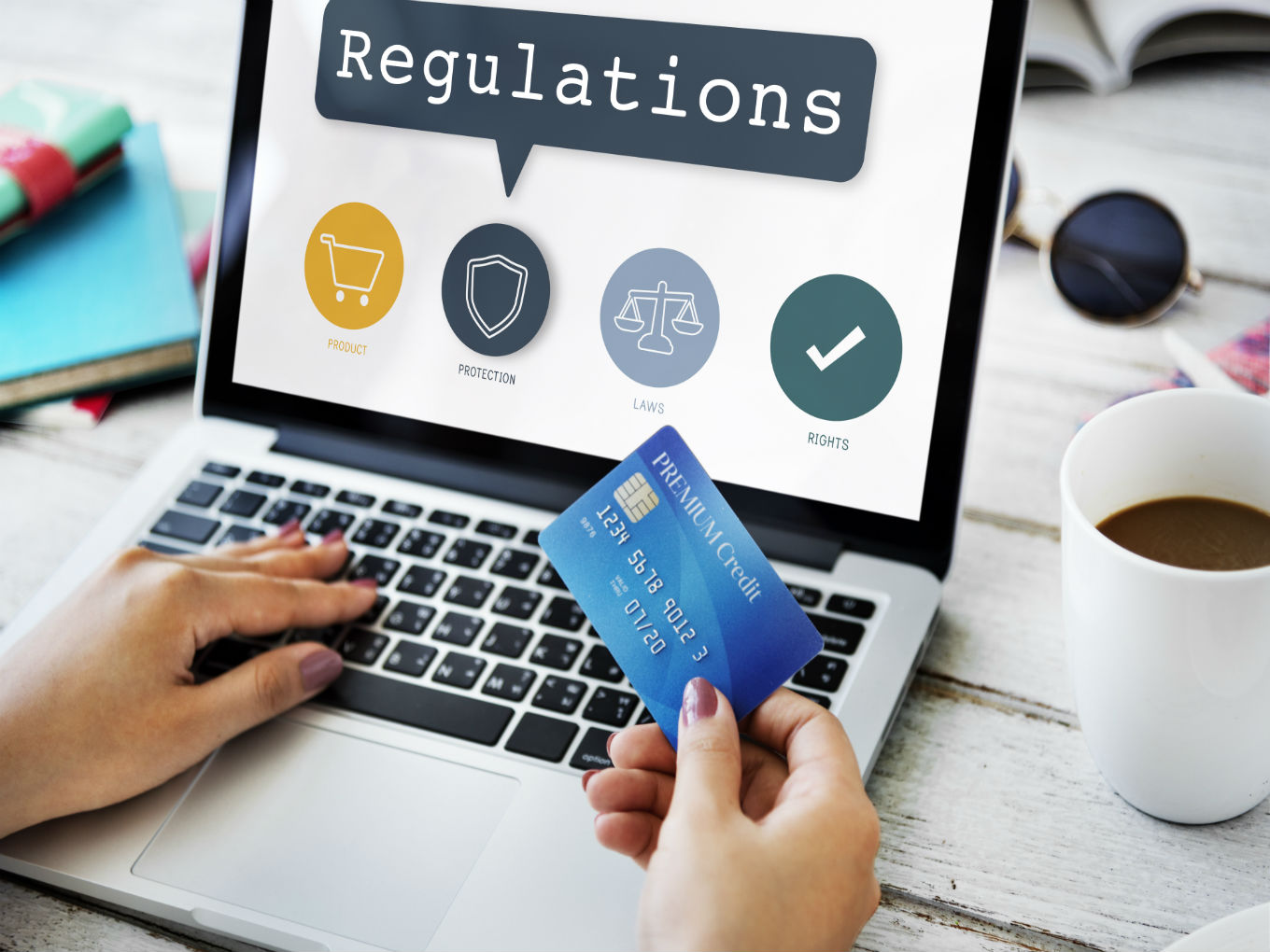 Traders organisation, Confederation of All India Traders (CAIT) has written to the Ministry of Commerce stating that the fundamentals of the proposed draft ecommerce policy should not be diluted.

Supporting the demand of CAIT,  Department of Industrial Policy & Promotion (DIPP) DIPP Secretary Ramesh Abhishek too sought a crackdown on deep discounts currently being offered by ecommerce platforms in India. 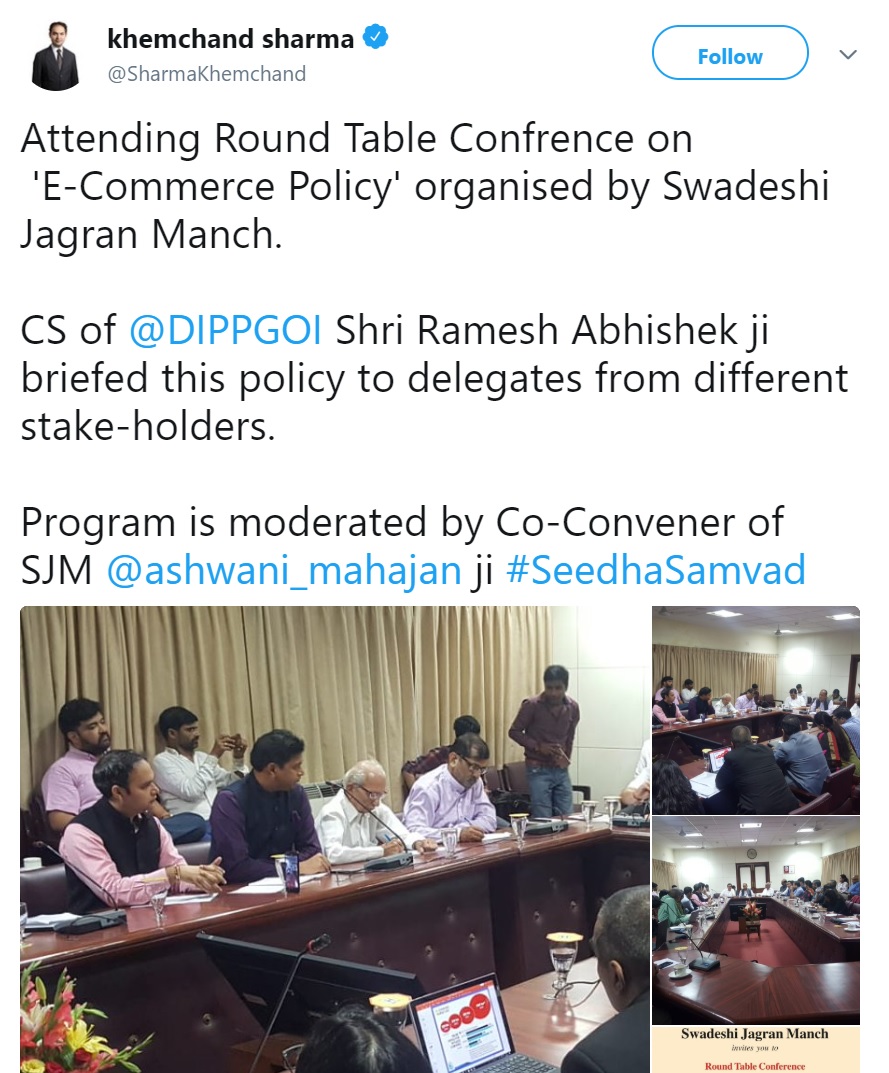 The draft policy, which has received conflicting viewpoints, was recently submitted to the Prime Minister’s Office (PMO) as various ministries and departments questioned provisions of the policy.

The draft ecommerce policy –submitted by the ecommerce think tank headed by Union Commerce Minister Suresh Prabhu –suggests that India-owned and India-controlled online marketplaces should be allowed to hold inventory as long as products are 100% domestically produced, and such businesses can have up to 49% FDI.

“Several vested interest people are lobbying hard to make the ecommerce policy according to their whims and wills, which will not be accepted by the community,” CAIT said in a statement.

According to CAIT, these are the fundamental issues to be discussed under the ecommerce policy:

CAIT has also given a few suggestions for the proposed ecommerce policy to the government. This includes:

The ecommerce policy draft is seen as a critical step to ensure a level playing field for local businesses in digital trade in India, where deep-pocketed foreign companies are investing and contesting aggressively.

The second draft of ecommerce policy, with inputs from stakeholders is expected to come out in a fortnight.