Govt Serves Notice To Twitter Over Ladakh Map Error, Given 5 Days To Explain

Govt Serves Notice To Twitter Over Ladakh Map Error, Given 5 Days To Explain 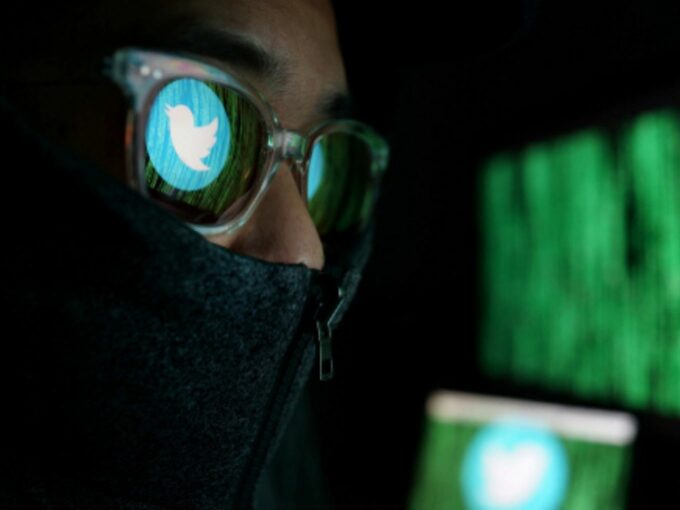 Twitter’s troubles with Leh and Ladakh continues. Almost a month after showing Leh as part of ‘People’s Republic of China,’ the social media giant has now been pulled up for displaying Leh as part of J&K instead of a separate Union Territory.

The government has given Twitter “five working days” time to explain why it did so. If Twitter doesn’t respond or if it’s not “satisfactory,” sources said the government has several options – it can block access to Twitter under the Information Technology Act, and a police case can be filed with up to six-month imprisonment.

In a notice to the micro-blogging platform owned by Jack Dorsey, the government said showing Leh as part of Jammu and Kashmir was a “deliberate attempt by Twitter to undermine the will of sovereign Parliament of India which had declared Ladakh as a Union Territory with its headquarters in Leh,” the sources told NDTV.

A Twitter spokesperson said, “Twitter remains committed to partnering with the government of India and the Ministry of Electronics and IT to serve the public conversation. Duly responded to the letter and as part of our correspondence, shared a comprehensive update with the latest developments regarding the geo-tag issue.”

Earlier, Twitter had also shown Leh as part of China, after which the secretary of the Electronics and Information Technology Ministry had written to Jack Dorsey. In response, Twitter had made changes but it has not yet corrected the map to show Leh under the Union Territory of Ladakh. It is still showing Leh as part of Jammu and Kashmir.

In the previous matter, the geo-location of Leh was shown on Twitter as part of China. In that case, the government had conveyed to Twitter that any attempt by the social media giant to “disrespect sovereignty and integrity of India, which is also reflected by the maps, is totally unacceptable and unlawful.”

This has not been Twitter’s first such error with regards to India. Numerous Twitter users have accused Twitter India of discriminating against minorities and caste groups. The users alleged that certain activists, journalists and lawyers are being “unfairly” targeted by the particular groups on the platform.