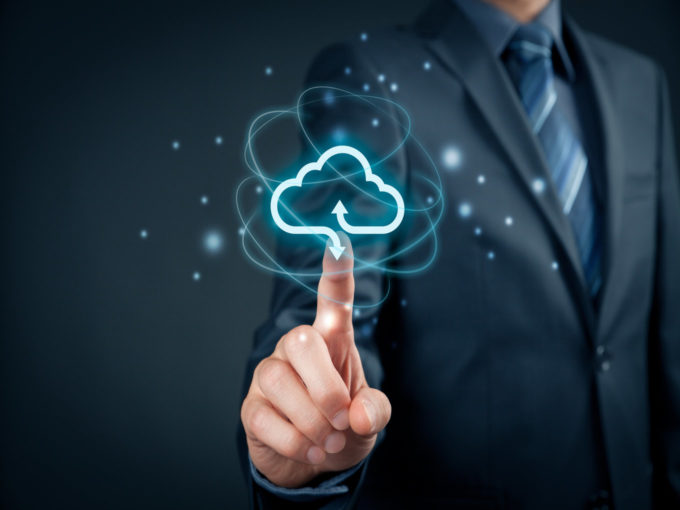 To bring in more investments in data storage infrastructure, the government has asked for suggestions from technology giants and ecommerce companies. The recommendations will be considered for national ecommerce policy.

At a meeting with companies and industry associations on Monday (January 13), the Department for Promotion of Industry and Internal Trade (DPIIT) asked Amazon, Microsoft and Wipro to compile challenges and possible solutions for data storage and submit them in two weeks.

“Some 20-odd companies were there, and we took inputs on data storage. All these will become part of the ecommerce policy,” an unidentified official was quoted as saying by ET.

This is mainly aimed at making India a data hub and inviting other countries to host their servers here. “The government insisted on data localisation and asked companies to think about incentives to attract investment to the sector. They want all Indian data to rest here,” another unidentified official was quoted as saying.

The meeting also had discussions on social media companies not giving access to information to law enforcement agencies.

DPIIT secretary Guruprasad Mohapatra had recently said that the national ecommerce and industrial policies will be released in the fiscal year ending March 2020.

The new ecommerce policy will lay down how non-personal data will be treated. For instance, commercial data held by ecommerce companies, anonymised data and community data will reportedly be treated according to their location and processing.

The draft ecommerce policy had earlier proposed constituting a dedicated ‘data authority’. The authority would work towards issues related to the sharing of community data with startups and firms to serve the larger public interest. According to the policy draft, infrastructure status would be given to data storage services such as data centres, server firms, towers, tower stations.

India’s ecommerce industry is estimated at around $39 Bn in 2017 and is expected to grow to $200 Bn by 2026. The ecommerce policy is expected to find a balance between boosting the digital economy and safeguarding the interests of all stakeholders.