The committee was set up in September to discuss non-personal data. 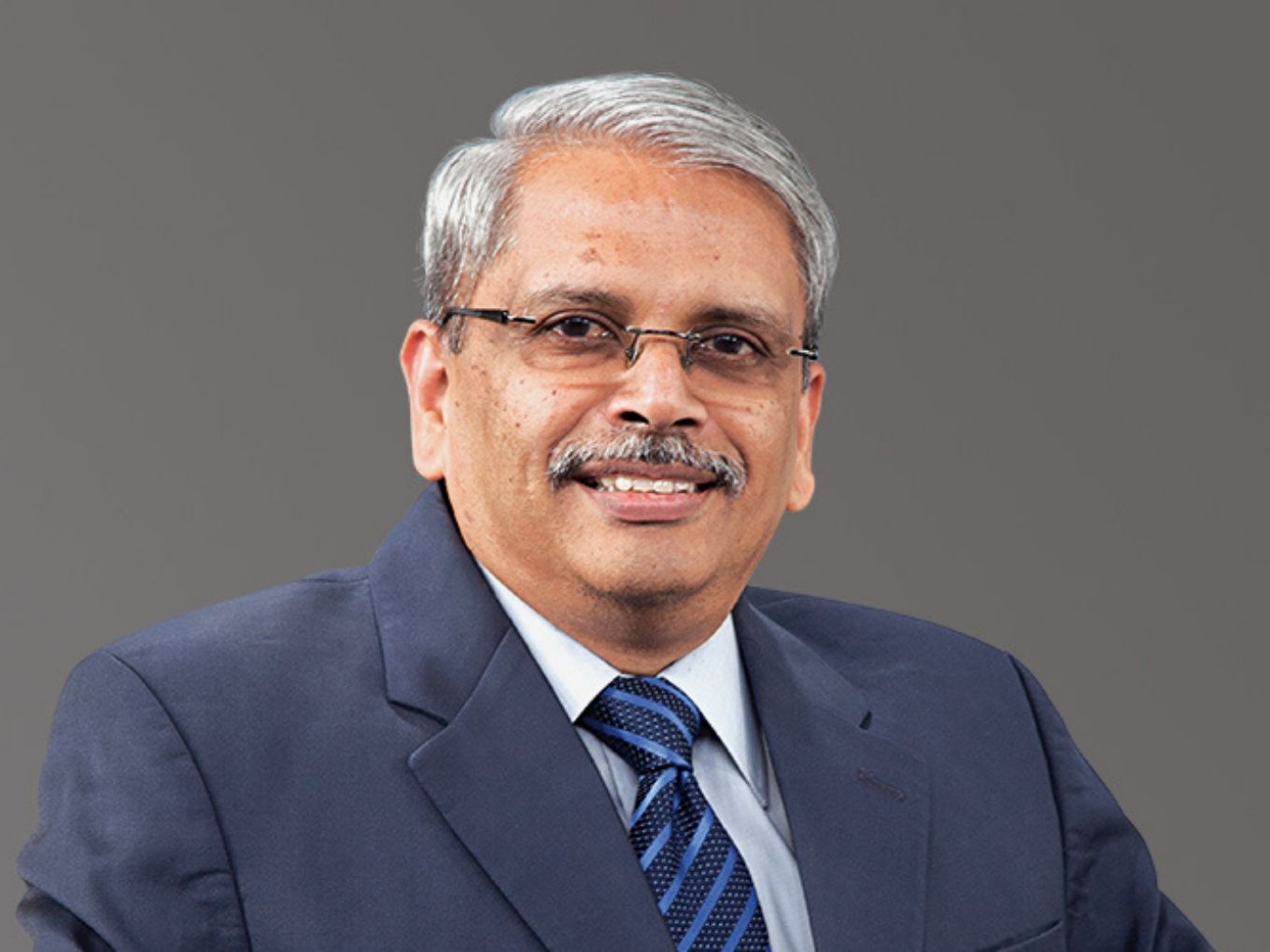 Infosys cofounder Kris Gopalakrishnan led-committee, working on non-personal data problems and regulations, is likely to summon ecommerce companies — such as Amazon and Flipkart, among others — to seek their opinion on how the regulations should be implemented. The committee has reportedly also sent a questionnaire to the ecommerce players and is expecting a reply by next week.

Till now, the committee has consulted with healthcare companies and cab-hailing services, like Ola and Uber. Through this process, the panel wants to know the opinion of the companies, working with non-personal data, and take their views into consideration before jumping on any conclusion.

Moreover, the committee wants to understand how the companies utilise the non-personal data to provide its service. It is also focusing on knowing about the issues with possible portability and what compels them to share data.

For this, the panel will continue meeting companies from various sectors to make its report much more concrete and vast, without affecting any sector or compromising on user privacy. However, the committee is still weighing in the option to hold public meetings and till then the panel is conducting a close-door meeting with relevant parties.

Protecting Data On All Fronts

On the other hand, sensitive personal data has been defined as financial data, biometric data, positive additions such as religious and political beliefs, caste, intersex/transgender status, and official government identifiers like PAN etc.

Moreover, to ensure that the Indian is not being affected by any global data breach, the government has also pushed for data localisation to be made a part of the bill. Under this, any global companies will not be able to make a data bank outside India.

There is another type of data called non-personal data, which is a bit different. It does not allow traceability, but it is the accumulation of data used by digital companies to push their products and services.

Talking about data protection, in August 2019, Union minister Ravi Shankar Prasad, had clarified that India needs to draw a distinction between personal and non-personal data. The minister believed that impersonal data can be used for good.

Therefore the government set up a committee in September 2019 to help it identify the issues with non-personal data and suggest how to regulate it.