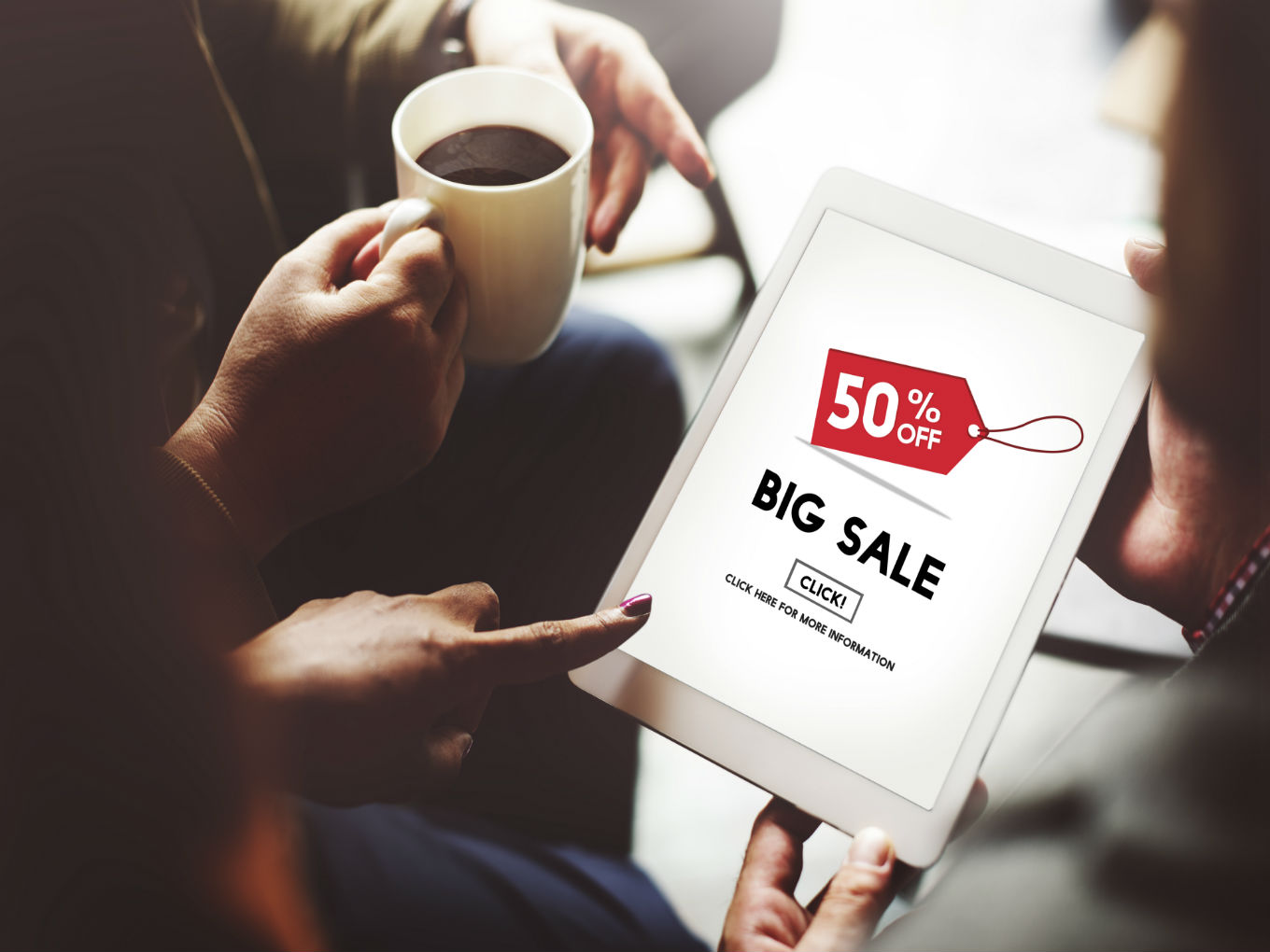 With ecommerce companies holding sales throughout the festive season, many consumer brands are reportedly up in arms to prevent the sale of their products at steep discounts, which they say not only cannibalises their offline sales but also dilutes their brand value.

Electronics companies like Sony, Apple, LG, Eureka Forbes, and Dyson have already taken action against Flipkart and Amazon for offering deep discounts during the Navratri and Diwali sales in October and November.

Discounts are considered to be a major driver behind high-volume sales and acquiring customer loyalty. Due to this, the ecommerce players in India including Amazon India, Flipkart, and Paytm – all vying for the top spot in the ecommerce market – are now caught up in a competition to offer the same product at the cheapest price possible.

This however has not gone down too well with brands that sell high-end lifestyle products and consumer electronics, who argue that this reduces their perceived value to that of a budget brand. It also increases the chances of customers getting fake products.

To prevent this trend some brands are entering into direct selling agreements with online sellers. This year South Korea-based LG has extended its sales partnership with Amazon and Flipkart to include refrigerators and washing machines to TVs and smartphones.

Sony also has a formal agreement with the two online marketplaces for some of its key products like cameras and TVs. Sony India sales head Satish Padmanabhan told ET that this direct relationship “has facilitated us in maintaining channel parity and foster good growth.”

Meanwhile, Apple has reportedly entered into a direct business agreement with Amazon to allow only authorised sellers to sell Apple products on its website. Industry executives said this step will prevent steep discounts on Apple products in India and prevent fakes from being sold.

However some companies have taken a step further to ensure that their products are not subject to such discounts.

Premium appliances brand, Dyson, has said it will honour its India warranty only when products are purchased are from official authorize sellers. Eureka Forbes, known for its water purifiers, has reportedly taken legal action against 200 vendors for selling its products at deep discounts on ecommerce websites, warning them against making such unauthorised offers because the company has designated online sellers.

The Economics Of Discounting

During Amazon’s Great Indian Sale and Flipkart’s Big Billion Sale held in May and June, discounts of as much as 70% on fashion and lifestyle products, 30-40% on home appliances, and 50% on consumer electronics including mobile phones were common.

The burden of discounting products is borne largely through foreign funding — a point raised by traditional retailers in 2015 when the Retailers Association of India (RAI) and the All India Footwear Manufacturers and Retailers Association (AIFMRA), had approached the Delhi High Court arguing that ecommerce companies had undue advantage as they were allowed to access foreign direct investment (FDI), through which they could provide deep discounts that traditional retailers would not be able to match and compete.

However Amazon India maintains that they do not dictate prices to their sellers and that these discounts are possible due to their streamlined logistics.

An Amazon spokesperson told Inc42  that “ Prices for products on the Amazon.in marketplace are determined by the sellers. We work hard and continually innovate to offer services such as FBA (Fulfilment by Amazon),Easy Ship and Seller flex to sellers on our platform, that enables them to significantly lower their cost of selling and reducing defects as they sell to a nationwide customer base. Sellers pass on these savings as lower prices on the platform.” Flipkart and Paytm did not respond till the time of publication.

In July this year, a government think tank headed by commerce and industry minister Suresh Prabhu prepared a draft ecommerce policy that seeks to regulate predatory pricing online. To address anti-competitive issues, the draft reportedly contains “A sunset clause, which defines the maximum duration of differential pricing strategies (such as deep discounts) that are implemented by ecommerce platforms to attract consumers, would be introduced.”

As an official decree on the issue may take a while, companies like Eureka Forbes are working hard to weed out their products from festive season sales and shutting down online sellers who offer steep price reductions on goods listed on their platforms. However, this hasn’t stopped discounted products from being available on marketplaces till now.