The Lok Sabha, on Saturday, passed the Companies (Amendment) Bill, 2020, which allowed companies to list in foreign jurisdictions 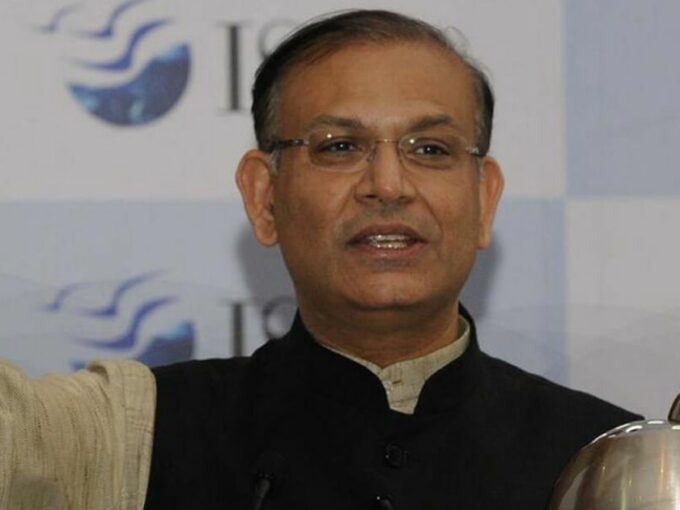 In a push to fuel domestic investments, the Parliamentary Standing Committee on Finance, chaired by senior Bharatiya Janata Party (BJP) leader Jayant Sinha has in a report, ‘Financing the Start-up Ecosystem’, recommended a blueprint for startups to help them sail through this difficult phase by giving adequate risk capital.

In an interview to Mint, Sinha said focus should be to leverage incremental capital pools for startups by introducing a level playing field for both listed and unlisted securities as well as domestic and foreign capital in unlisted securities. In the report Sinha pitched for a 50:50 foreign and domestic capital mix as an ideal situation. Presently, foreign capital is 80-90%.

The MP said options to generate fast growth can also point at a tax window for startups to encourage investment now and look at a Securities Transaction Tax (STT)-type adjustment to enable revenue neutrality.

The Lok Sabha, on Saturday (September 19), had passed the Companies (Amendment) Bill, 2020, which allowed startups to list certain class of securities in foreign jurisdictions. The current legal framework doesn’t allow Indian companies to directly list abroad, before getting themselves listed in Indian stock exchanges.

Speaking about the bill, Finance Minister Nirmala Sitharaman said that the government was focused on decriminalising certain offences in the companies law, to improve the Ease of Doing Business for small enterprises.

Pitching for removing the anomalies and providing a level playing field we will see a lot more listings in India as well. At the same time, we also want to encourage listings in overseas markets because it creates a deeper investor pool for our companies and enables them to raise capital at lower prices. We want our companies to benefit from investor pools overseas and in India. Many of our large companies are listed in overseas markets as well. We think it is a good thing.

Earlier, the central government has set up an Empowered Group of Secretaries (EGOS) to encourage both foreign and domestic investments into Indian startups and businesses.

The EGOS comes nearly a month after the recent changes in FDI rules, which restrict direct investments from China as well as other neighbouring countries. The government brought new FDI rules to curb opportunistic takeovers or acquisition of Indian companies, majorly unlisted, from its neighbouring nations.