The group would comprise NITI Aayog CEO, DPIIT officials and the cabinet secretary 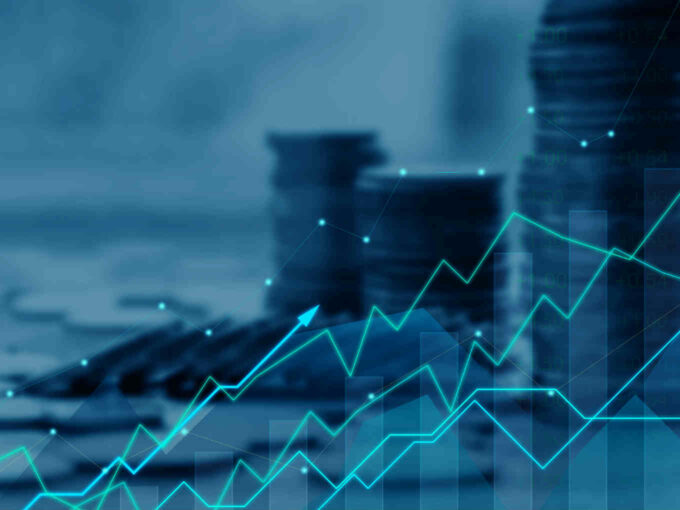 In a bid to fuel investments in the pandemic-led slowdown, the central government has set up an Empowered Group of Secretaries (EGOS) chaired by the union cabinet secretary to encourage both foreign and domestic investments into Indian startups and businesses.

The commerce and industry ministry said in a statement that EGOS objectives include bringing synergies and ensuring timely clearances from different departments and ministries, besides attracting increased investments into India and providing investment support and facilitation to global investors. The group will also facilitate investments into tech startups and the SMB ecosystem from top investors in a targeted manner and to usher policy stability and consistency in the overall investment environment.

The EGOS would also evaluate investments put forward by the departments on the basis of their project creation and actual investments that come. These departments would be given targets for completion of various stages by the empowered group.

The group would comprise NITI Aayog CEO and secretaries from the department for promotion of industry and internal trade (DPIIT), departments from ministry of commerce, finance ministry and the Department of Economic Affairs and the concerned department head. The union cabinet secretary Rajiv Gauba will be the chairperson and DPIIT secretary will be the member convenor.

The government said it is determined to put in place an investment-friendly ecosystem that strongly supports the domestic investor as well as FDI. The DPIIT, which handles startup affairs to a large extent, proposed strategic implementation of an integrated approach that will eventually bring about synergies between ministries/departments and among the central and state governments in investment and related incentive policies, it said.

The ministry further said that ramping up production across product lines will help serve large markets in the US, EU, China and elsewhere and the proposal aims to take advantage of these opportunities from the global economic situation to make India among the largest players in the global value chain, it added.

“This will make India a more investor-friendly destination. It will give a fillip to domestic industries. It will bring synergies between ministries and departments, among the centre and state governments in policy matters. It will give a boost to the economy and open up immense direct and indirect employment opportunities,” information and broadcasting minister Prakash Javadekar said.

The development follows Prime Minister Narendra Modi’s clarion call to the industry to help India regain its economic growth. Exuding confidence over India’s economic recovery, the PM said he trusts “India’s capabilities and crisis management. I trust India’s talent and technology. I trust the innovation and intellect of India. I trust the farmers of India, MSME’s, entrepreneurs and industry leaders.”

The EGOS comes nearly a month after the recent changes in FDI rules, which restrict direct investments from China as well as other neighbouring countries. The government brought new FDI rules to curb opportunistic takeovers or acquisition of Indian companies, majorly unlisted, from its neighbouring nations. With this move, the government is looking to minimise the impact from the pandemic on Indian businesses with greater scrutiny on investment activity from China, Pakistan, Nepal, Bangladesh and Myanmar.

However, this has fueled concerns for Chinese investors as well as startups in India, which depend on Chinese capital. In the context of segment-wise deals between 2014-2019, more than 234 funding deals have been done with Chinese investor participation of which, 49% or 115 were in the growth stage and 39% or 91 were in the late stage.