Currently, only 23% of the total energy produced in India is renewable 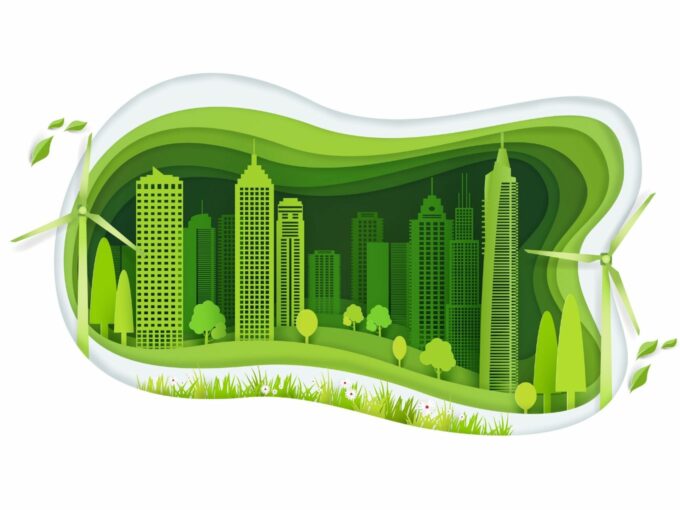 To boost investment in clean energy, the ministry of new and renewable energy (MNRE) has launched the new “Industry and Investors’ Facilitation Centre” to resolve the issues of the investors have been facing.

The ministry has assured that the Industry and Investors’ Facilitation Centre will work towards providing correct and timely information about the policies and programmes the government has launched in regards to clean and renewable energy. Besides this, the centre will also ensure that projects are completed timely.

The centre will be headed by MNRE’s joint secretary Amitesh Kumar Sinha, and the new body is expected to boost the confidence of the investors, who invest or are looking to invest in the sector. Moreover, it will ensure ease of doing business in the renewable energy sector.

The ministry, in its press note, also highlighted that the government is looking to strengthen “Power Purchase Agreements (PPAs)” and “Letter of Credit measure for payment security mechanism” to push for greater Ease of Doing Business.

Minister of State (I/C) for Power and New & Renewable Energy, RK Singh, said that the department plans to renewable energy to make up for 40% of the total power generation capacity by 2030. Currently, India has the capacity to generate 364.9 gigawatts of non-green power. Singh noted that such steps would also mitigate climate change challenges.

So far, MNRE has set up 86 gigawatts of capacity so far. Meanwhile, 34 gigawatts are under implementation and 86 gigawatts are at various stages. Moreover, the ministry is also setting up Ultra Mega RE Power Projects, under which it will provide land and transmission on the plug and play basis.

In its press release, MNRE also noted that “India’s renewable energy journey has been largely supported by private investment. Till date it has attracted about $100 billion investment and $14 billion is in the process. India further, requires about $65 billion more investment in the RE [renewable energy] sector.”

With increasing pollution and exhausted non-renewable energy sources, the push for renewable energy and cleantech ecosystem in India is the need of the hour. The Indian renewable energy market is estimated to be at $17 Bn, noting a 15% growth annually. In 2018, the share of renewable energy in India’s overall power capacity has shot up to 23%, from around 13% in 2015.