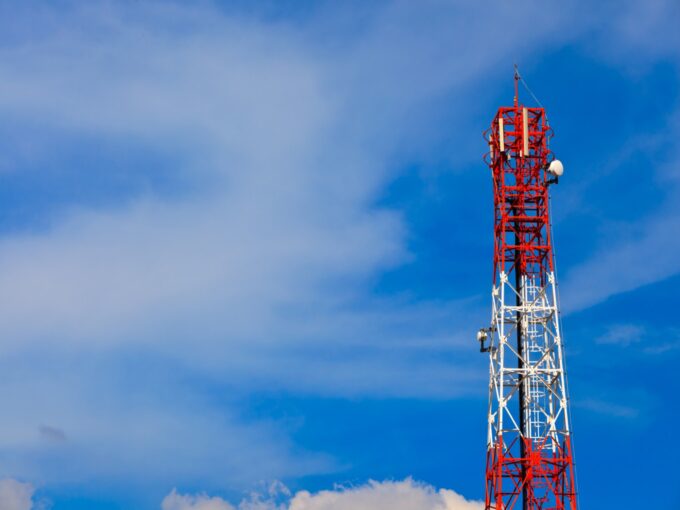 Top government officials have asked the Telecom Regulatory Authority of India (TRAI) to fix floor tariff soon after extending the deadline for comments. The government reportedly believes that this will restore the long-term viability of the telecom sector and bring investors back on the table for stressed companies.

TRAI had released a new consultation paper on issues related to traffic management practices (TMPs) and the setting up of a multi-stakeholder body on net neutrality in January this year. The paper discussed challenges in the measurement of internet traffic and compilation of reasonable traffic management practice. The deadline for filing comments and counter comments has been extended till February 28 and March 13 respectively.

Determining a floor price can increase revenue recovery in the sector leading to increased trust among lenders and investors. Telcos demand floor price to ensure average revenue per user (ARPU) goes up initially to INR 200 and then to INR 300.

“The regulator is being pushed to soon come out with a floor price, once the consultation completes this month,” a senior government official told ET.

Can Fixed Floor Tariff Save Vodafone?

The push for floor pricing from the telcos and the government comes at a time comes Vodafone Idea is on the verge of filing for bankruptcy and winding up the business. The Supreme Court on February 14 questioned Vodafone Idea, the joint venture between telecom companies Vodafone and Idea, for failing to clear the dues.

According to a Hindu Business Line report, government officials believe that changes in floor tariff will revive the telecom sector. And it’s expected to be implemented soon in light of the tax issues faced by many telecom companies.

Vodafone Idea owes more than INR 40K Cr in dues related to adjusted gross revenue (AGR) to the department of telecommunications (DoT). The SC had given a deadline of January 23, 2020, to the company for clearing the dues. However, Vodafone Idea had not met the deadline and the chairman of Aditya Birla Group Kumar Mangalam Birla had said that if the government doesn’t provide any relief to the company it will be left with no option but to “shut shop”.

Telecom companies, including Bharti Airtel and Tata, owe more than INR 1 Tn to DoT. Bharti Airtel had said that it will pay INR 10K Cr dues by February 23, 2020. Finance ministry officials have recently said that banks should offer loans on easy terms to Vodafone Idea to help meet the AGR dues.

“But banks would obviously be jittery, given Vodafone Idea’s market cap is far lower (Rs 11,149.33 crore at Monday’s close of trading) than its dues worth Rs 57,000 crore (as per the government’s estimates),” unidentified sources told ET.

India’s three major telcos — Reliance Jio, Bharti Airtel and Vodafone Idea — are reportedly not in favour of informing the public about tariff offers, which is one of TRAI’s conditions for setting the floor tariff.