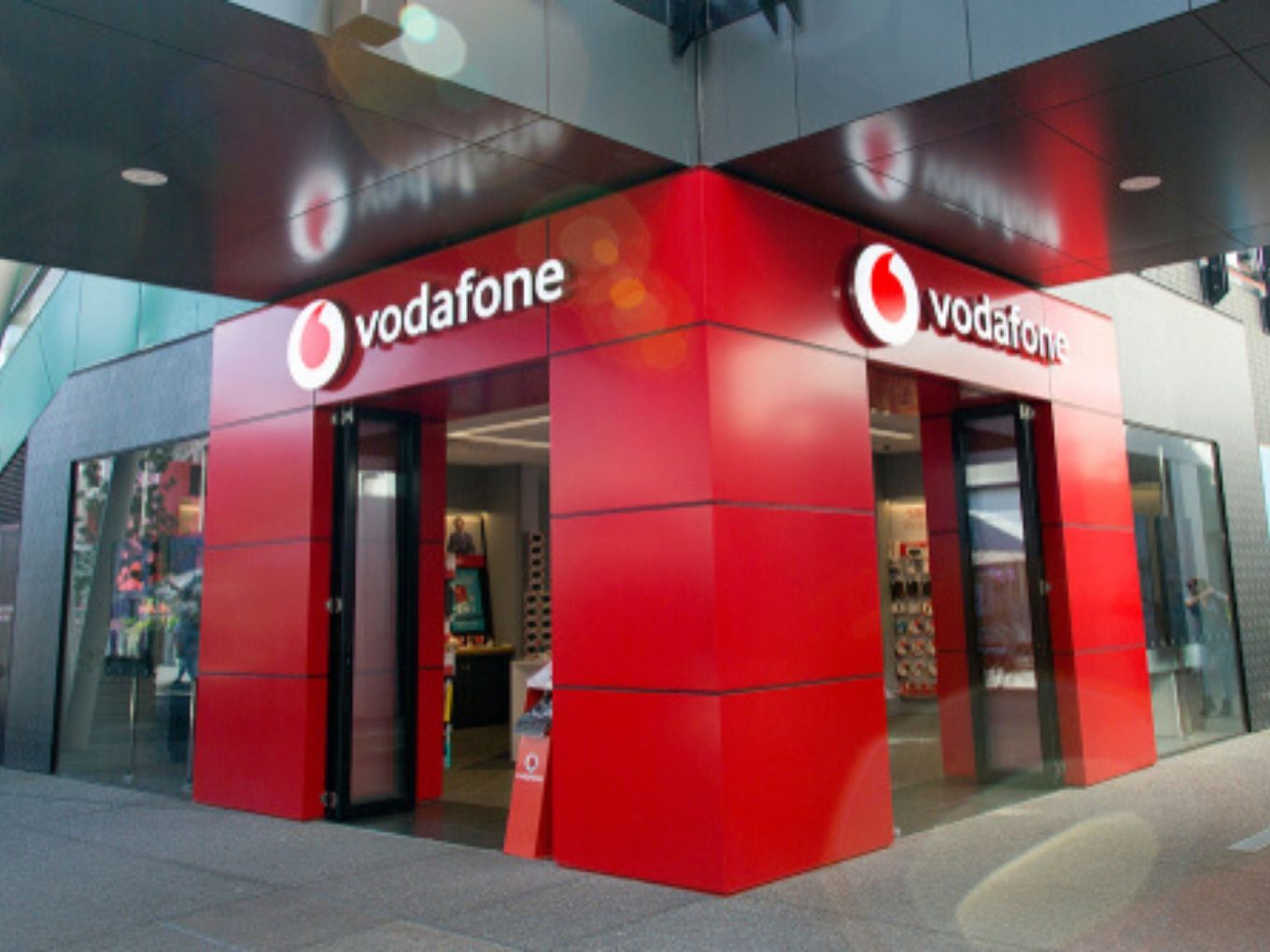 Vodafone Idea might raise new funds to come of the fiasco

The joint venture between telecom companies Vodafone and Idea — Vodafone Idea is now on the verge of filing for bankruptcy and winding up the business. The news comes after the Supreme Court, on Friday (February 14), pulled up Vodafone Idea for failing to clear the dues.

As of now, Vodafone Idea owes the department of telecommunications (DoT) more than INR 40K Cr in dues related to adjusted gross revenue (AGR). The SC had given a deadline of January 23, 2020, to the company for clearing the dues. However, Vodafone Idea had not met the deadline because of which the apex court has now called out the company.

In response to the decision of SC, chairman of Aditya Birla Group Kumar Mangalam Birla had said that if the government doesn’t provide any relief to the company then it will be left with no option but to “shut shop”.

Besides Vodafone Idea, other telecom operators which were to pay these AGR dues include Bharti Airtel and Tata. Overall, these telecom companies owe over INR 1 Tn to DoT. During the hearing, Bharti Airtel escaped itself from the wrath of SC by pledging that it will pay INR 10K Cr dues by February 23, 2020.

While Airtel has bought itself a sigh of relief, Vodafone Idea is yet to finalise its way to come out of this debacle. On Saturday (February 15), the board of Vodafone Idea is expected to decide whether the company should file for bankruptcy or to raise funds to pay the due amount, according to Livemint.

What Are The Options Left For Vodafone Idea

A source close to the development said that if the company gets assurance from the government that paid AGR will offset by immediate tax refunds then Vodafone Idea might go for raising additional funds.

Moreover, a recent report by credit rating agency Crisil has highlighted that the company’s existing liquidity, which stands at INR 15,390 Cr will be way short of what it has to pay to the DoT. Coupling these factors with the recent weak performance of the company makes it more difficult for the company to raise new capital.

The report further added that the solvency of Vodafone Idea can now only be prevented if the government provides significant relief packages on time to the company.

Another way, by which Vodafone Idea can prevent itself from shutting down the operations is that if the government changes the definition of AGR, retrospectively. This will help in reducing the total liability on the company, the source added.