Ecommerce majors get15 days to provide details, along with an explanation

Recently, DPIIT had said that the government had directed ecommerce firms to comply with this requirement by Sept 30 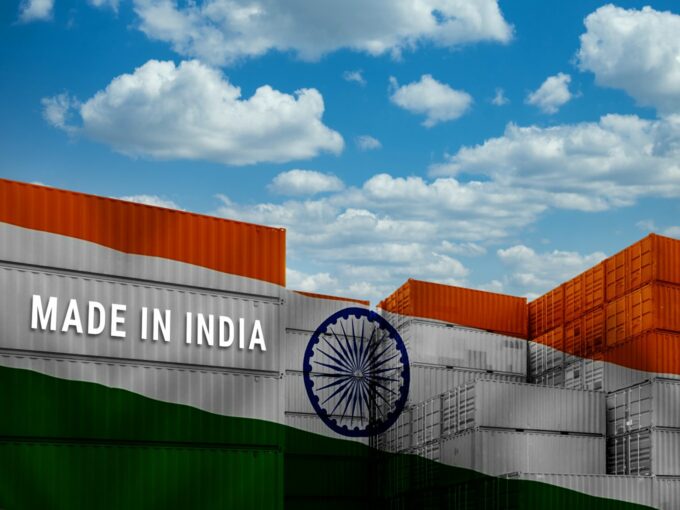 The ministry of consumer affairs (MCA) has issued notices to ecommerce majors Flipkart and Amazon for not displaying ‘country of origin’ and given them 15 days to provide details, along with an explanation. The MCA had added that action will be initiated against Amazon and Flipkart, if they failed to provide details on the delay.

The letter addressed to Flipkart India Pvt. Ltd. and Amazon Development Center India Pvt.Ltd. by MCA, had specific links to the inventory, which lacked the details, as required under the Legal Metrology.

“… In case of marketplace model of ecommerce, the responsibility of the correctness of the declarations lie with the manufacturer or seller or dealer or importer,” the letter read.

Now, MCA has asked both ecommerce firms to furnish details about the seller regarding nature and ownership of the firm, necessary incorporation documents, as well as names and residential addresses of persons responsible for the conduct including the respective police jurisdiction under which they reside.

The ministry has given the respective ecommerce firms 15 days to provide these details, along with an explanation. On failing to do so, an action will be initiated against Amazon and Flipkart. This was first reported by Mint.

Over the past month, ecommerce and food delivery firms have had several meetings with the consumer affairs department as well as officials from the Department for Promotion of Industry and Internal Trade (DPIIT), regarding the addition of ‘country of origin’ tag to online product listings.

Recently, a DPIIT official had said that the government had directed ecommerce firms to comply with this requirement by September 30.

Initially, the government was keen on a 1 August deadline, but the move was opposed by retailers. Ecommerce firms such as Flipkart wrote to the government that they will need at least six months to finish the process.

In July, the Delhi high court had issued notices to Amazon and Flipkart on a plea seeking to display the names of the manufacturing countries for products on their websites.

“Some of these requirements will put undue stress on MSME sellers who already have their backs up against the wall due to excessive compliances that come with selling online,” a senior executive said.