In a letter to the Ministry of Consumer Affairs, FICCI has asked for six to seven months time for complying with new Consumer Protection Rules

The new consumer protection rules for ecommerce companies mandate displaying ‘country of origin’ for products, among other things

Failure to comply with the rules would attract penalties as per the Consumer Protection Act (CPA), 2019 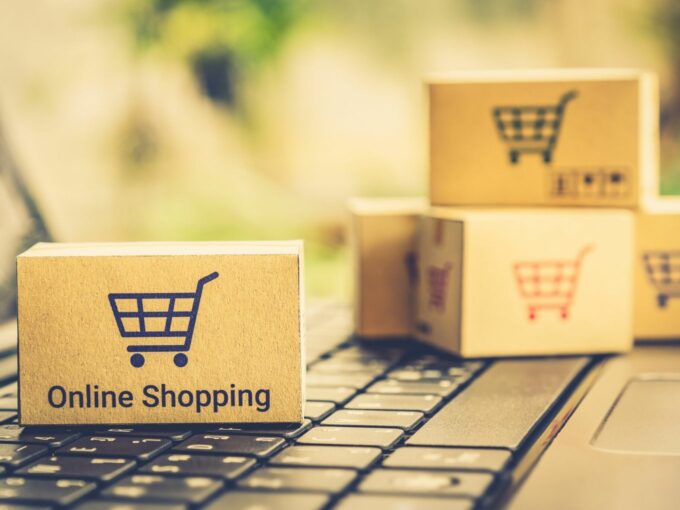 Ecommerce industry associations have sought another 6-7 months extension from the government to comply with the new consumer protection rules. The mandatory listing of ‘country of origin’ for products listed on ecommerce websites is one of the main rules to be followed. Other key provisions include the appointment of grievance offers and resolution of consumer complaints within one month of receiving the complaint, among other such provisions.

Reportedly, the Federation of Indian Chambers of Commerce and Industry (FICC) wrote to the Ministry of Consumer Affairs earlier this month, asking for six to seven months time for complying with the new rules.

Last month, the DPIIT had proposed August 1 as the deadline for etailers to display ‘country of origin’ information for all products being retailed on their website. In response, ecommerce companies Amazon and Flipkart sought more time, saying that a hastened deadline would harm small sellers, who may be unsure about ways of complying with the new rules. Later in the same month, Amazon, in a letter to its sellers, asked them to provide ‘country of origin’ information for products by August 10.

According to the new consumer protection rules for etailers, failure to abide by them would attract penalties as per the recently ratified Consumer Protection Act (CPA), 2019.

There is some confusion regarding the timeline for the implementation of the ‘country of origin’ provision in the new rules. “DPIIT conducted stakeholder participation in early July 2020 and the proposed timeline indicated by DPIIT to the participant brands/platforms for displaying ‘country of origin’ was August 1, 2020 (for any new products/items) and October 1, 2020 (for any legacy products/items) however, the Ecommerce Rules do not clarify this,” Kaushalya Venkataraman, partner, Chandhiok & Mahajan Advocates and Solicitors told Inc42.