Government is considering to give more powers to UIDAI

Currently, UIDAI is not allowed to take actions again entities that do not comply with the Aadhaar Act

Planning to set up a UIDAI fund under the Aadhaar Act 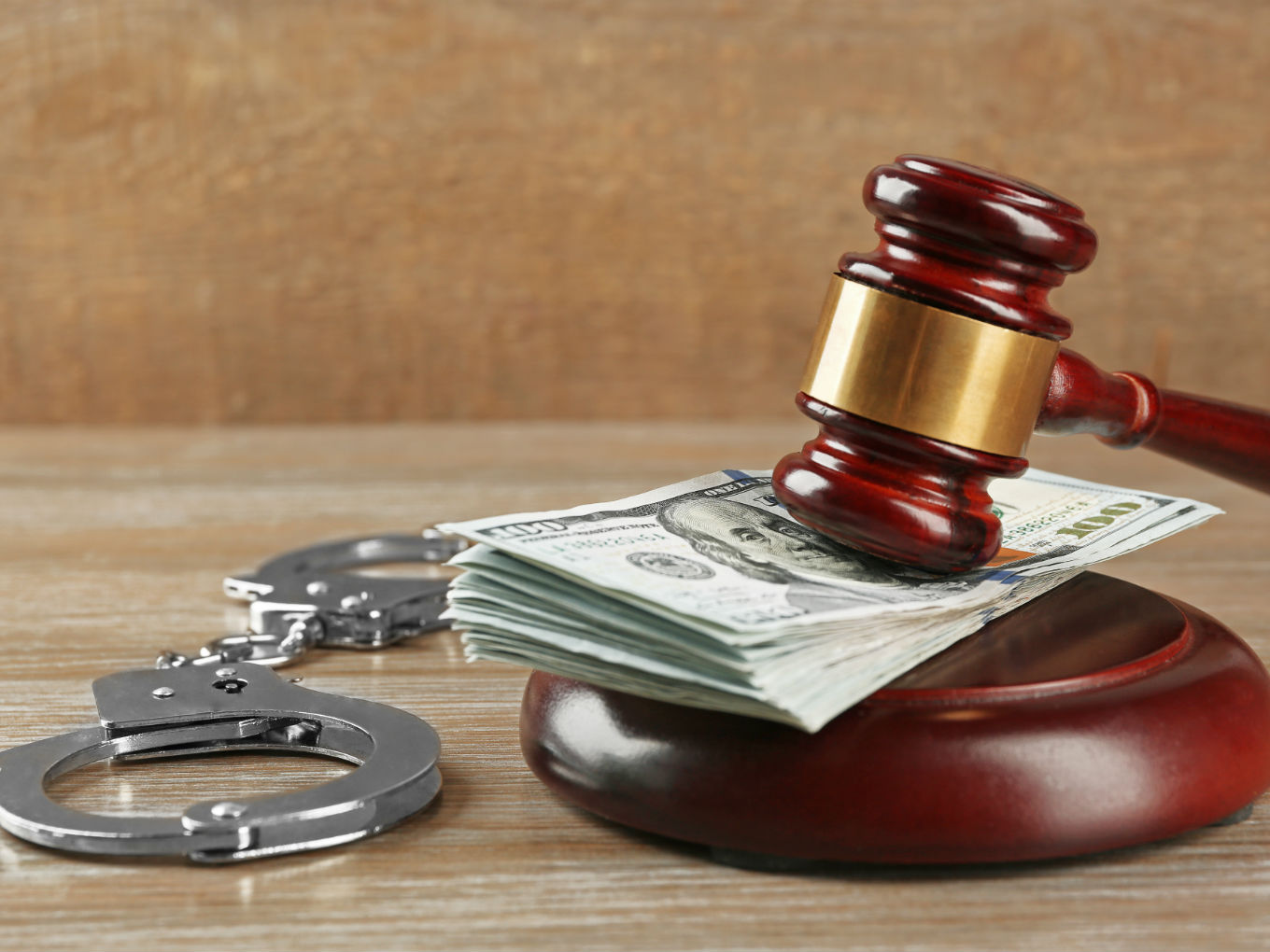 The central government is reportedly considering introducing a civil penalty of INR 1 Cr ($142.9K) on companies that fail to comply with the provisions of the Aadhaar Act. It is also mulling a fine of INR 10 Lakh ($14.2K) per day in case of continued non-compliance.

Citing unnamed sources, a media report stated that the government is considering giving more powers to the Unique Identification Authority of India (UIDAI), as a part of the Aadhaar amendments. Currently, the Aadhaar Act does not allow the Aadhaar regulatory body to take action against the entities that do not comply with the Aadhaar Act.

The Centre is also planning to set up a UIDAI fund under the Aadhaar Act. It has also proposed to exempt the authority body from any taxes on income.

After the Supreme Court barred private companies from using Aadhaar data for customer onboarding, the government started looking for alternatives such as an ‘offline Aadhaar’ verification system which will operate on QR codes, or through XML format etc to help the process of electronic know-your-customer (eKYC). If these measures come into place, the companies will not have to seek biometric details of the users.

Some of the other proposals for the Aadhaar Act are :-

In September 2018, the Supreme Court in its much-debated judgement, directed that Aadhaar details will be mandatory only for filing income tax returns and for the allotment of PAN.

It ruled that Aadhar data will not be necessary for the opening of bank accounts or getting sim cards. The top court had also struck down Section 57 of the Aadhaar Act which gave power to the private companies to demand Aadhaar details from its users.

However, though the judgement has been made, questions on how can Aadhaar be used legally still remain.