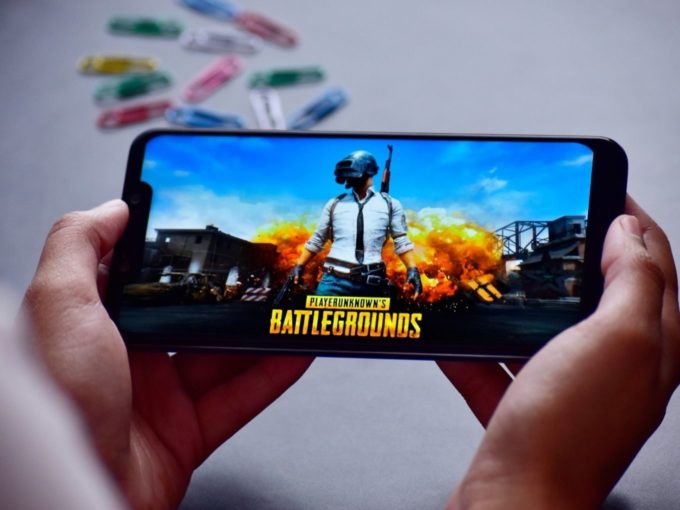 Earlier this week, a website dedicated to PUBG Mobile India — the India-specific version of the game — teased fans by displaying a download button for the game’s APK version.

However, some Twitter users pointed out that the button was removed from the website in a few hours. Even so, fan forums continue to churn up the buzz around the game’s much-anticipated launch in India. Meanwhile, PUBG Mobile India’s website says “Coming Soon”.

However, putting an end to all the speculation, Ministry of Electronics and Information technology (MEITY) sources told InsideSport that the Corporation or any new entity in India has not been granted any permission to re-start operations in India.

“PUBG Mobile was banned in India along with the other Chinese Apps in September and there is no change in that stance at this stage,” the source added.

“Any banned entity can’t operate just by floating a new company. This even Tik Tok or anyone else can do. They will have to get permissions from MEITY to operate once again in India”, the source told the website.

This development comes after some Twitter users pointed out that PUBG India Private Limited was now a registered entity with India’s Ministry of Corporate Affairs (MCA) and date of incorporation for the new entity is displayed on the MCA website as November 21, 2020.

Earlier this month, PUBG’s South Korea-based parent entity PUBG Corporation had announced that in addition to launching PUBG Mobile India, to cater specifically to the needs of Indian users with several localised elements in the game, the company would set up an Indian subsidiary to enhance communications and services with its players in India.

PUBG Mobile was banned in India in September, as part of the Indian government’s ban on Chinese apps believed to be jeopardising the data security of Indian users.