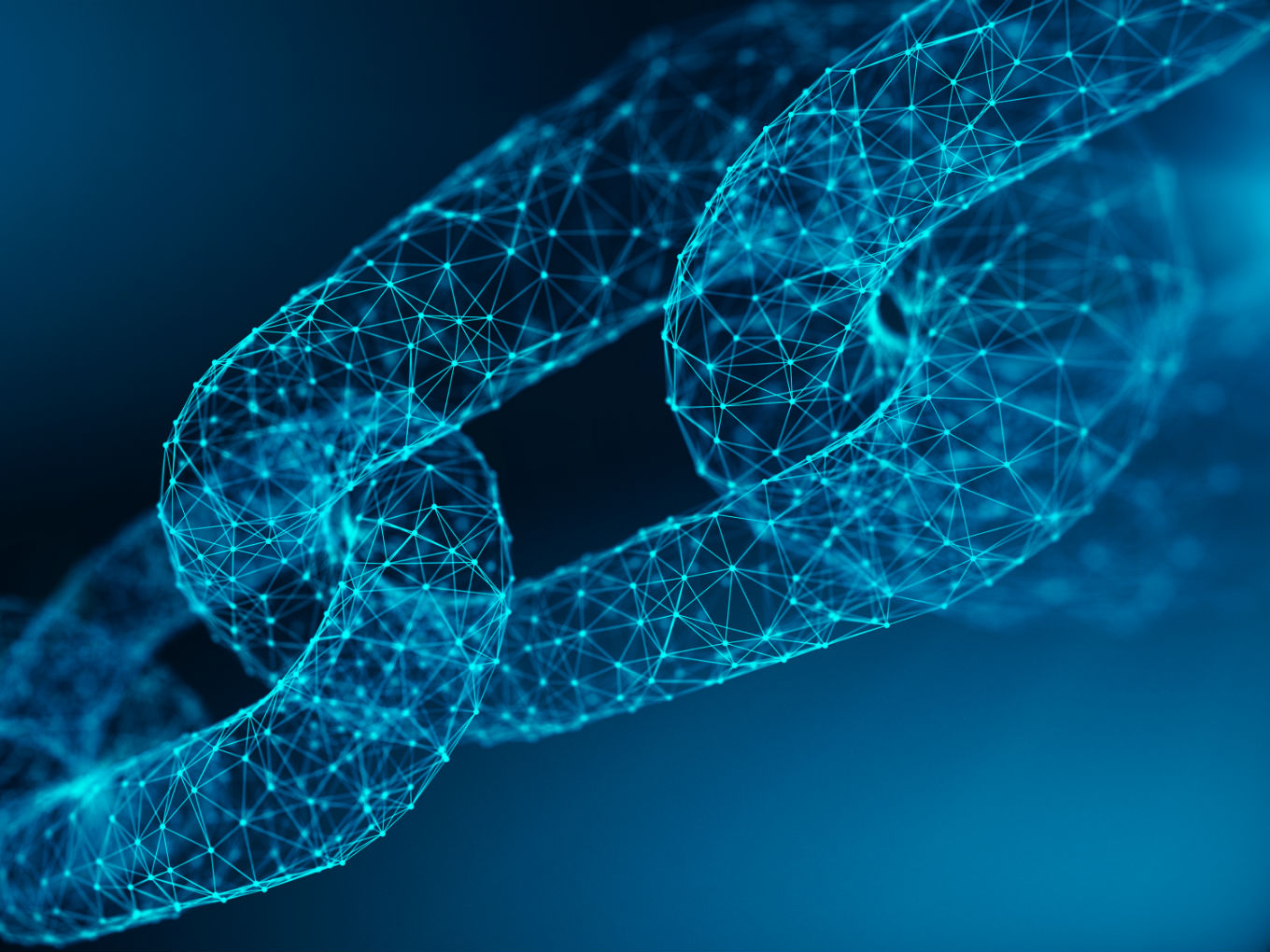 Like the RBI, it has also recommended an official cryptocurrency

Nearly two months after the government said that it was working on a national framework for blockchain, the National Institute for Smart Governance (NISG) has now submitted a draft national strategy on blockchain for stakeholder comments.

In July 2019, the National e-Governance Division (NeGD), under the ministry of electronics and information technology (MeitY), had tasked the NISG with preparing the policy.

The team at NISG, under the guidance of Professor Shivendu S (information systems at MUMA School of Business, University of South Florida) as academic lead, drafted the National Strategy on Blockchain. The team says it has consulted multiple stakeholders.

The draft paper has noted that “blockchain technologies are a set of technologies that enable to keep a tamper-proof record of transactions defining asset or value ownership efficiently through appropriate data structures, allow peer-to-peer participants to update the records when asset or value transfer takes place using foolproof mechanism through distributed consensus protocols, and create business value through smart contracts which are coded in software and are executed when objective conditions set in the code are met.”

The vision of the strategy is that India will be one of the leading countries in the world in innovation, education, commercialisation, and adoption of blockchain technology in private and public sectors by 2025.

The team has noted that the mission of national blockchain strategy is to provide a set of policy frameworks and incentives in consultation with stakeholders to proactively facilitate the integration of blockchain with existing economic ecosystems through legal as well as regulatory architecture, creating incentive structure for academia and industry to promote research and education, and formulating policies leading to rapid innovation, adoption and growth of blockchain in public and private sector.

In terms of recommendations, the strategy document said there is a need to clearly differentiate between different types of blockchain systems. It said that it should welcome all such applications that fall in the permissioned blockchain space. This would offer a total clarity on the administrators, validators and the people who conduct transactions by strictly following the laws of the land and the KYC/ AML aspects of verifying identities.

Besides other uses cases of blockchain, the draft strategy also recommends for official cryptocurrency. It suggests that the Reserve Bank of India (RBI) should release a Central Bank Digital INR (CBDR) administered over a public permissioned blockchain and supporting decentralised applications. The RBI had earlier shown interest in developing India’s national digital currency during deliberations over the legitimacy of cryptocurrencies.

In brief, the draft paper emphasises that laws and regulations should be based on the functions performed by blockchain and not on the technology itself. The draft paper also recommends the establishment of a body to coordinate blockchain strategy across various state bodies.

According to Blockchain Report 2019 by NASSCOM, the adoption of blockchain technology in India is experiencing rapid growth. In December 2019, the National Payment Corporation of India (NPCI) launched a blockchain-based payments platform called Vajra.

Vajra, which is based on the distributed ledger technology (DLT), has been designed for automating payment clearing and settlement processes of NPCI products such as unified payments interface (UPI) and Rupay card.