Over 4.52 Lakh Km of optical fibre cable lines have been laid in over 1.44 Lakh gram panchayats under BharatNet project 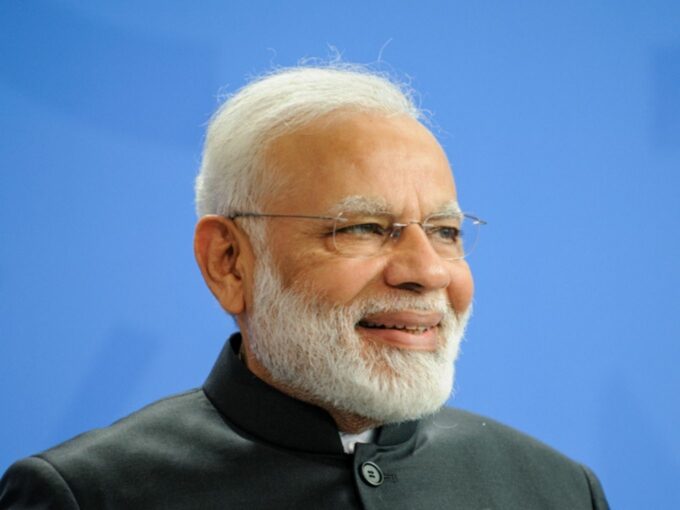 The Prime Minister’s Office (PMO) described the fibre internet services programme as a “prestigious project” covering all the villages in the states. It believes that the initiative will push the “digital revolution” to reach the state’s remotest corner. The Department of Telecom, Ministry of Electronics & Information Technology (MeitY) and Common Service Centres (CSC) will execute the project.

With the help of implementation of ‘#GharTakFiber‘ scheme, over 45,945 villages of Bihar will get highspeed internet! #NayeBiharkaNirmaan #DigitalIndia@rsprasad @GoI_MeitY pic.twitter.com/853Rhmax2L

Commenting on the latest initiative, the PMO said, “The project would also entail implementation of one wi-fi and five free-of-cost connections to government Institutions like primary schools, anganwadi centres, Aasha workers and Jeevika Didi… This project will lead to digital services like eeducation, eagriculture, tele-medicine, tele-law and other social security schemes to be easily available to all citizens of Bihar at the click of the button.”

There are currently 3.8 Lakh CSCs in India that reach over 60 Cr people and have been helping the government to push Digital India initiatives to grass root levels. Dinesh Tyagi, CEO of Common Service Centre e-Governance Services, said that the overall 2.6 Lakh digital kiosks can carry out AEPS transactions across India.

During the pandemic, they have also taken up telemedicine activities, facilitating over 300 to 400 sessions every day. This accounts for 10K sessions monthly, including free sessions for animal consultation as well. Bharat Broadband Network Limited (BBNL) and Common Service Centre (CSC) have been working together for the implementation of the national broadband network mission to offer high-speed internet services to 6 lakh villages.

Back In April, Tyagi also highlighted that the requests for new internet connections have also been rising at CSC kiosks, which also act as a last-mile connection point for BharatNet, the government’s fibre network. Under the BharatNet project a total of over 4.52 Lakh Km as of optical fibre cable (OFC) pipes have been laid in over 1.44 Lakh gram panchayats as of September 21, 2020.

Industry experts believe that Indian has the potential to become the third largest consumer of 5G services by 2025. However, the country can only account for 5% of the global market share due to poor infrastructure, the report states.