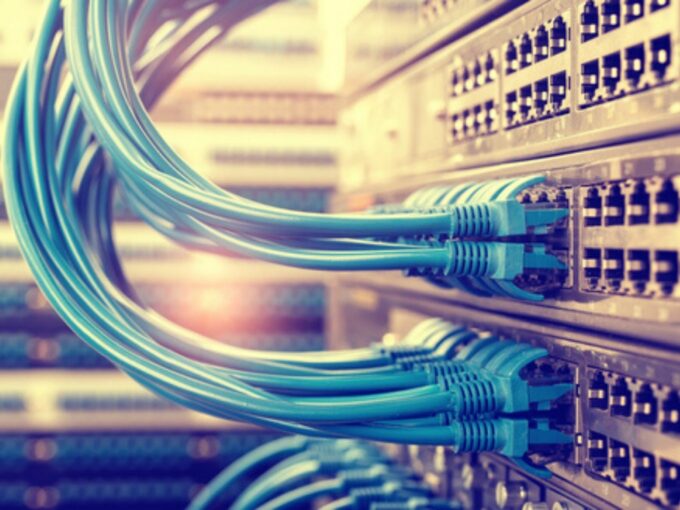 In a turnaround of events, a rift between two state-run organisations — Bharat Broadband Network Limited (BBNL) and Common Service Centre (CSC) — has led to disruption in the implementation of the national broadband network mission.

According to a report by the Economic Times, BBNL chairman Sarvesh Singh has alleged that CSC violated a tripartite agreement and shifted last-mile equipment to utilise the national broadband network in multiple states without any disclosure. Universal Service Obligation Fund (USOF) is the organisation involved in this tripartite agreement.

In a letter written to USOF, Singh said that CSC didn’t share the location where they had shifted the equipment. “This is in violation of clause 2.8.2 of the tripartite agreement,” he added.

As part of the project, two WiFi hotspots were to be installed at each village block. These hotspots, which were approved at a cost of INR 80K, were planned to utilise the infrastructure that the government built under BharaNet-I.

BBNL also said that it had rejected CSC’s demand for unconditional universal permission to shift the equipment to village-level entrepreneurs (VLE) premises in every village block.

VLEs are private entities which work on a franchise model for facilitating the delivery of online e-governance services. Currently, the government is focussing on shifting last-mile equipment in Tier 3 towns and villages to empower local entrepreneurs and VLEs. However, the current rift between these two organisations might slow down the process.

“BBNL has to provide non-discriminatory access to all TSP/ISPs. Shifting the equipment to VLE premises will be a hindrance in the achievement of the same,” Singh said. He also urged the CSC to come up with a clear standard operating procedure (SOP).

The tripartite agreement signed in July 2019 with the aim to enhance the speed of track deployment of WiFi access points in 103,241 village blocks under the BharatNet – I. CSC, BBNL and USOF were given the responsibility to provide FTTH connections to five public institutions. After a year of free service, these organisations were to charge public institutions as well.

The BharatNet programme was launched by the government in 2012 to offer high-speed internet services to 6 lakh villages. In the past two months, BharatNet received a request for 3.3 Lakh new fibre connections for home, compared to 50K earlier.