Aim of the new electric vehicles policy will be at increasing the production of battery-powered, and alternative fuel vehicles, says PM Modi

PM Modi urges to investment in the manufacturing of electric cars, and setting up of EV changing infrastructure across India 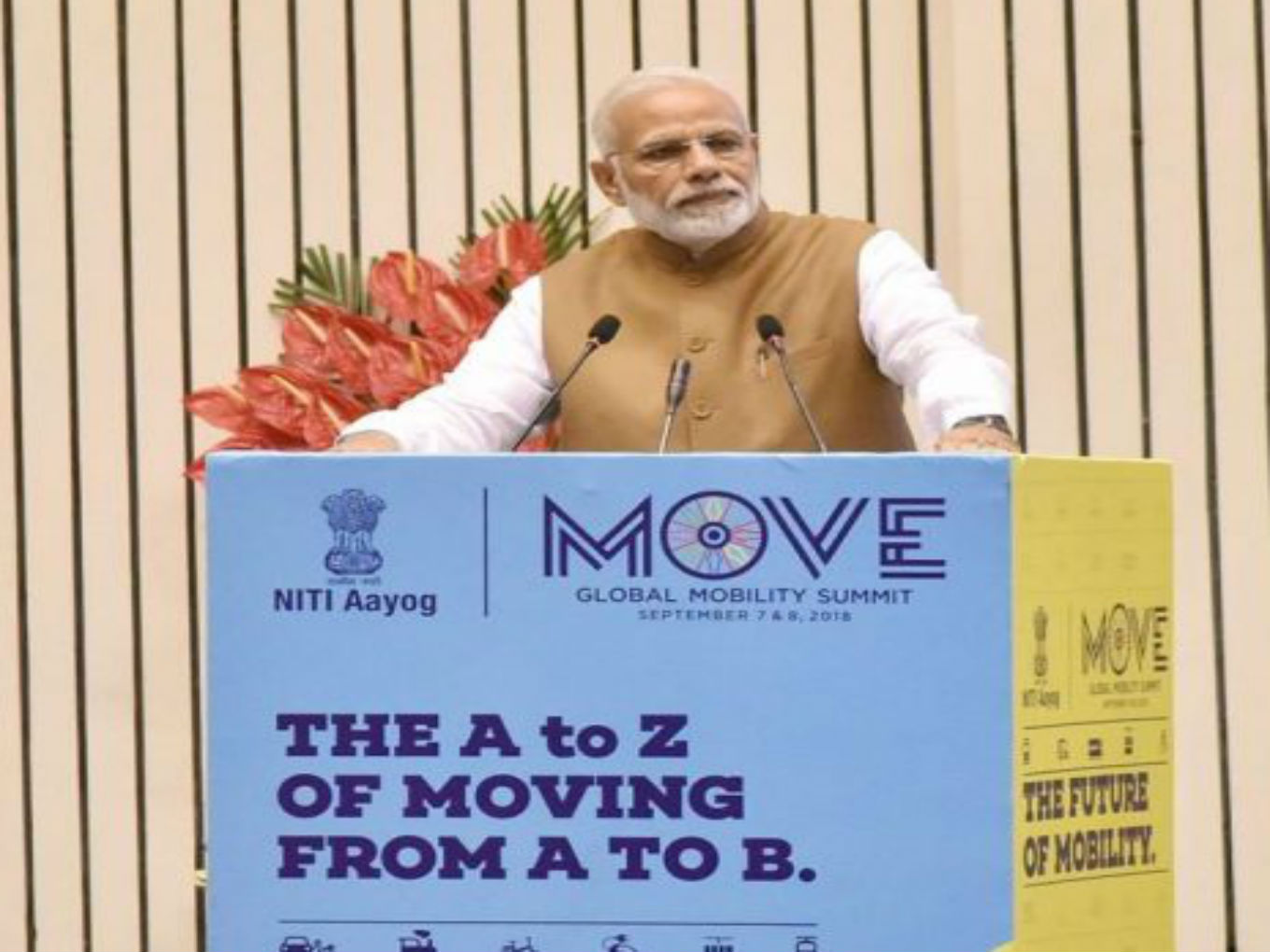 Prime Minister Narendra Modi, while addressing the global mobility summit MOVE on Friday (September 7), signaled that his government will soon come out with a fresh policy on electric vehicles (EVs) and alternative fuels to strengthen the e-mobility drive in India.

The policy is aimed at supporting the automakers to increase the production of battery-powered and alternative fuel vehicles, with the purpose to trim down the rising import bills.

Only a day earlier, transport minister Nitin Gadkari had announced Indian government planning to exempt road permits for electric vehicles (EVs), and also for vehicles that run on alternative fuels such as compressed nitrogen gas (CNG), and ethanol. Also, most recently, the domestic and international original equipment manufacturers (OEMs) demanded to provide a policy road map with regard to electric vehicles, so that the investments can be planned.

Niti Aayog-organised two-day global mobility summit MOVE kick-started on September 7. The first day of the event saw participation from union ministers, CEOs, industry captains, stakeholders from mobility sector to transportation, from India and abroad. The summit was focussed to co-create a public interest framework to revolutionise India’s transport sectors. It was held on the sidelines of topics such as reinventing public transport, alternative fuels, role of data analytics in goods transport and logistics, among others.

During the summit, PM Modi said, “Charged mobility is the way forward to India”. He also called for investments in the manufacturing of electric vehicles and the required changing infrastructure, while emphasising on adoption and electrification of public modes of transport on the sidelines of tackling climate-related menace.

“My vision for the future of mobility in India is based on 7 Cs- common, connected, convenient, congestion-free, charged, clean, cutting-edge,” Modi said.

Addressing MOVE, a special summit on the future of mobility. Watch my speech. https://t.co/9rgUalEWrG

On the sidelines of India’s first Global Mobility Summit, Uber aviation team met PM Modi , and apprised the potential of Uber and how it can contribute in helping India cities reduce congestion and pollution. Eric also attended the Move Summit. He spoke on the importance of a strong foundation for the next generation of innovations in urban mobility.

“I am very excited to be in India and to be discussing the future of urban mobility with one of the most visionary leaders in the world today, PM Modi. Uber is committed to partner the govt in this mission to Move India forward,” Eric Allison was quoted in the statement as saying. 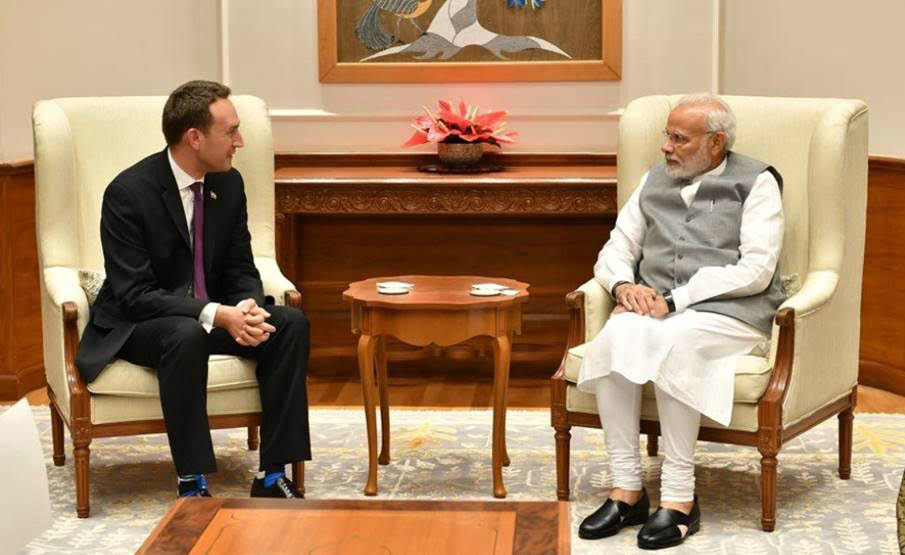 Uber Elevate has shortlisted India among five countries — Japan, Australia, Brazil, France — that could be home to the first international Uber Air City within the next five years.