Road permit exemption for such eco-friendly vehicles is likely to be implemented within three months, says source

EVs imported for testing will also be exempted from duties, says minister Gadkari 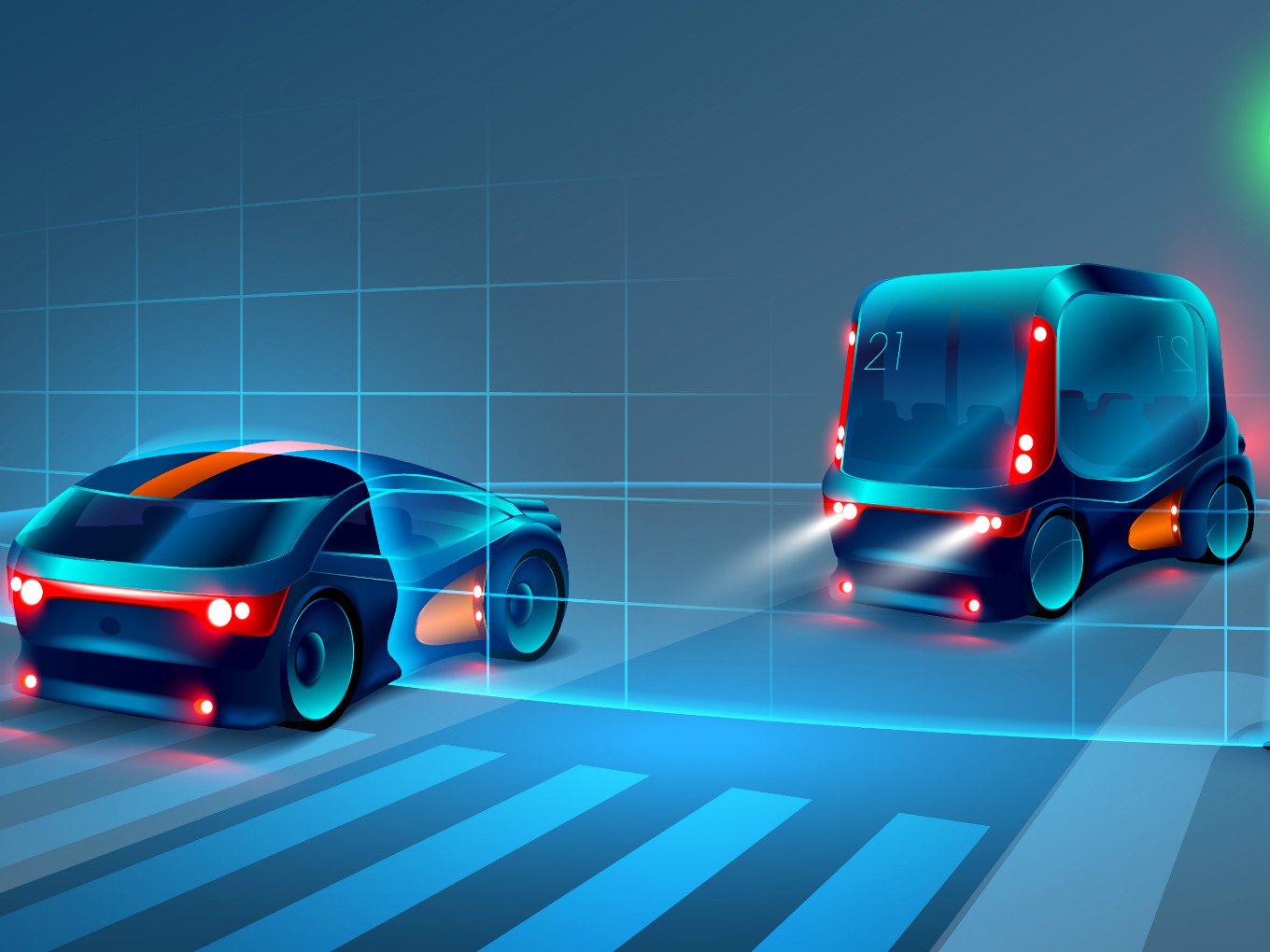 In a bid to encourage faster adoption of eco-friendly vehicles in the country, India government is planning to exempt road permits for electric vehicles (EVs), and also for vehicles that run on alternative fuels such as, compressed natural gas (CNG) and ethanol.

The Ministry is also considering to provide similar relief to owners of bio-CNG vehicles, however, hybrid-and mild-hybrid vehicles will remain out of the purview of the decision, transport minister Nitin Gadkari said.

According to Gadkari, all states have given their support to Centre’s move to end permits for such vehicles. He was speaking on the sidelines of the annual convention of Society of Indian Automobile Manufacturers (SIAM) held on Thursday.

While the minister did not specify the timeline of the decision’s implementation, it may be reportedly implemented within three months.

On the other hand, electric vehicles imported for testing will also be exempted from duties, said Gadkari. The exemption will be limited and enables manufacturers to evaluate if these vehicles can be made locally.

Gadkari also said the government was considering removing speed governors from the roads since the emphasis is on better infrastructure and cleaner roads, without any additional incentives on EVs for personal use. Gadkari maintains that there is already a GST benefit extended on EVs, which is kept at 12%.

He said there was no need to further subsidise electric vehicles, but said his ministry was preparing non-fiscal measures to have at least 15% EVs in the country in five years.

After initially categorising subsidies for different electric vehicles under the second phase of FAME (Faster Adoption and Manufacturing of Hybrid and Electric Vehicles) scheme, the government has confirmed subsidies for all categories of electric vehicles (EVs), including cars. The much-awaited launch of FAME II is being rolled out today (September 7), with an outlay of $776.5 Mn (INR 5,500 Cr).

Prime Minister Narendra Modi is said to unveil the FAME II scheme at the inaugural session of the ‘MOVE’ — a global mobility summit to be organised here on 7-8 September — in the presence of several global CEOs from the automotive sector.