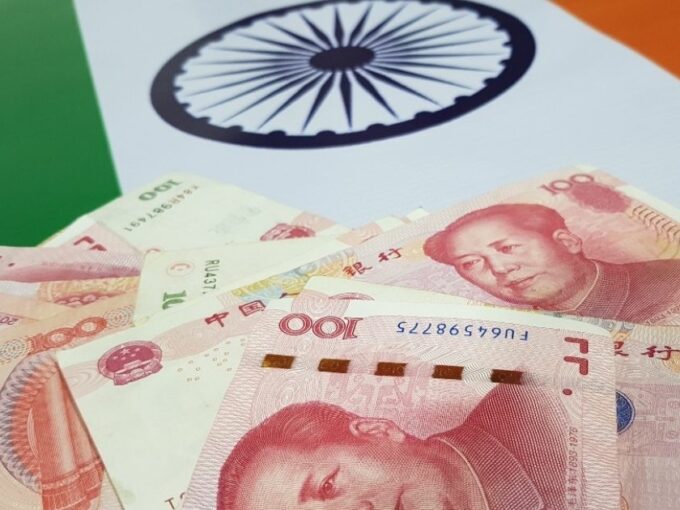 In the backdrop of an intense standoff between Indian and Chinese armies along the eastern border, it has been learnt that the Indian government has set up a screening panel to vet all Chinese foreign investment proposals. It is said that the panel will only approve only “non-controversial” proposals. More than 100 Chinese investment proposals are said to be pending.

The screening panel is reported to be headed by the home secretary, with the secretary of the Department of Promotion of Industry and Internal Trade (DPIIT) as a member.

An inter-ministerial committee has reportedly been set up to look at investment proposals forwarded to the Home Ministry for security clearances by various other ministries. This committee will examine proposals from the point of view of ownership and their “implications for security”; only the “non-controversial” ones would be approved, reported ET.

On April 17, the government of India revised its Foreign Direct Investment (FDI) policy to ensure that investments from countries that share a land border with India can invest in Indian companies only after receiving government approval.

According to Inc42Plus report, between 2014 to 2019 the total capital inflow by China-based investors in Indian startups was over $27 Bn. Two of the prominent Chinese investors in India are — Alibaba and Tencent, which have stakes in Indian Unicorns such as Paytm, Zomato, Bigbasket, Hike, Flipkart, MX Player, BYJU’s and others. 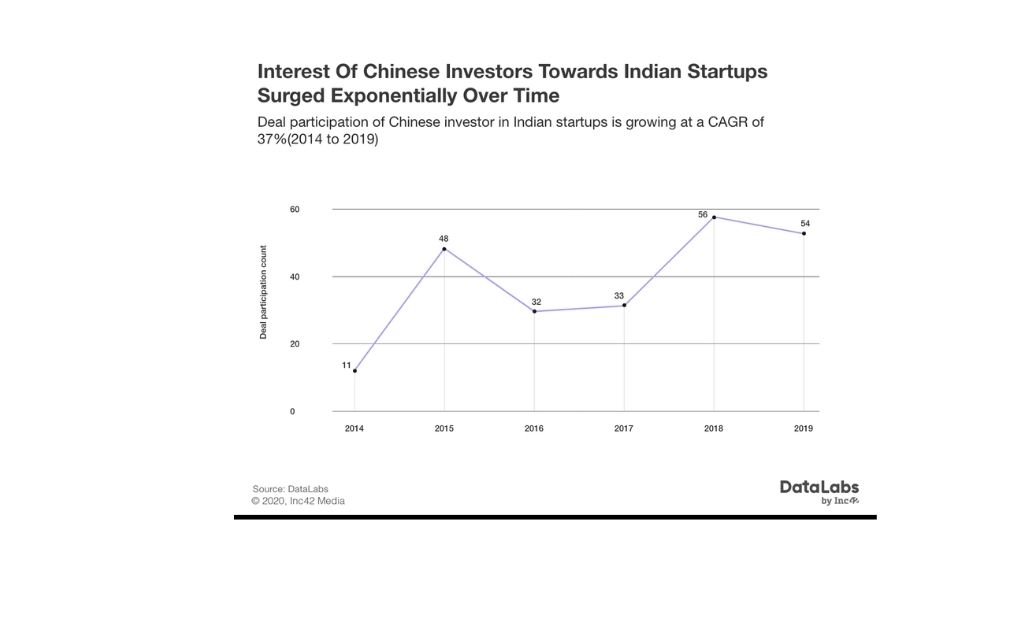 The growth stage (Series A and B) is the most preferred funding round for Chinese investors in Indian startups. Out of the 234 funding deals which have witnessed participation of at least one Chinese investors, 49% or 115 were in the growth stage, followed by 91 (39%) at the late stage. This indicates the fact that Chinese investors in India prefer to invest in businesses that already have a critical mass and can be scaled further. This is very similar to the investment strategy of Japanese origin investors which was highlighted in our report— Japanese Investors In India Report 2019.

According to a Reuters report, the Alibaba Group has decided to rethink their investments in India after the government amended the foreign direct investments (FDI) rules for countries that share a land border with India.

Alibaba Capital Partners and Ant Group have invested more than $2 Bn in India since 2015 backing startups such as Zomato, Paytm, Snapdeal, Bigbasket, Xpressbees and others.