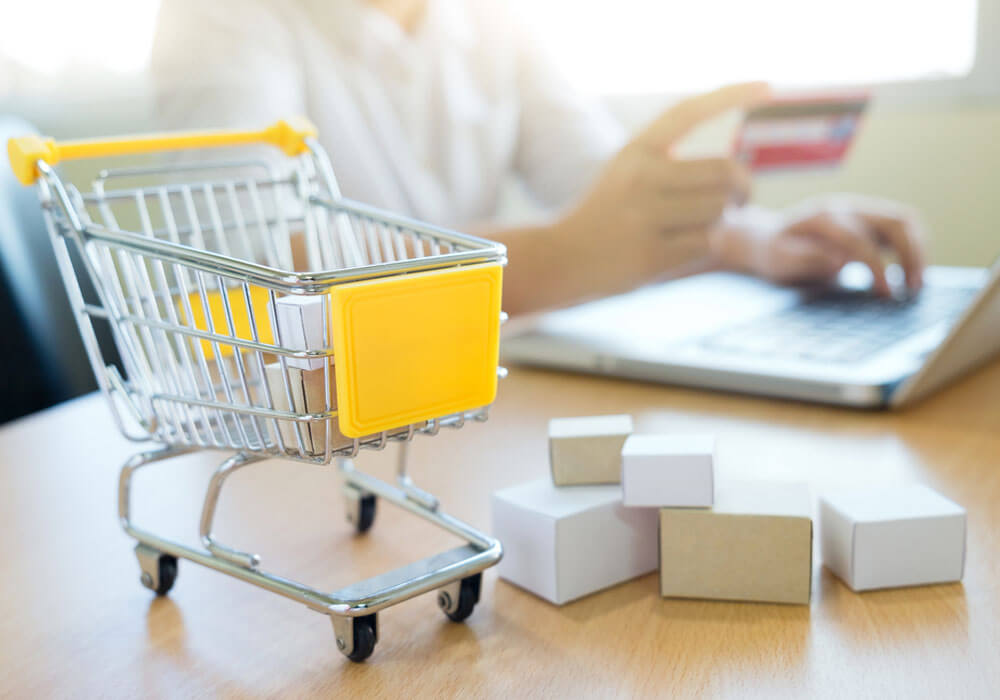 A media report recently quoted an unnamed official who told that the mechanism, which may be called ‘cashback’, is in a conceptual stage.

The initial talks are happening between ecommerce companies, the Consumer Affairs Ministry and the Department of Industrial Policy and Promotion (DIPP). With the aim of restricting the sale of counterfeit products in the market, the government is looking for more stakeholder discussions.

The mechanism is said to be voluntary as the ministry continues the discussions about its aspects including the mechanism to file a complaint about a counterfeit product and to establish whether the product is counterfeit.

The Commerce and Industry Ministry reportedly believes that counterfeiting causes erosion of brand value, reputation and goodwill of the manufacturers and also leads to social and economic consequences which cause huge economic losses.

The problem of online counterfeit goods is not a new issue in the country. In 2017 itself, trouble brewed for ecommerce companies when US-based athletic footwear brand Skechers filed cases with the Delhi High Court against Flipkart and four other sellers for selling fake products.

The company with the help of court-appointed local commissioners raided seven warehouses of the sellers in Delhi and Ahmedabad and discovered more than 15,000 pairs of fake Skechers shoes. Flipkart and Amazon came forward and vehemently denied the allegations by Skechers.

At the same time, a report by News18 alleged that more than 60% of sports goods sold online in India are fake, with at least 40% of the listings being made by duplicate manufacturers.

Earlier in October 2015, Flipkart blacklisted about 40 sellers through its mystery shopping network of 60 employees which was initiated that very month. Next, in March 2016, the company once again blacklisted 250 of fraud sellers from its platform.

The counterfeit product controversies have been a regular trouble for Snapdeal. In January 2015, customers of Snapdeal repeatedly complained about receiving soap bars or even stones in their packages instead of the much more valuable phones that they ordered online. Two months later, one of company’s authorised vendors was arrested by the police for selling fake HP cartridges.

In July 2017, Paytm Mall delisted over 85K online sellers, in an effort to block fraudulent merchants from signing up on the ecommerce platform.

A report by Morgan Stanley expects Indian ecommerce market to hit $200 Bn by 2026. It is high time government targets the sale of counterfeit products to assure consumers’ trust in ecommerce products.