The US-based Company Claims That Sellers Were Selling Fake Merchandise 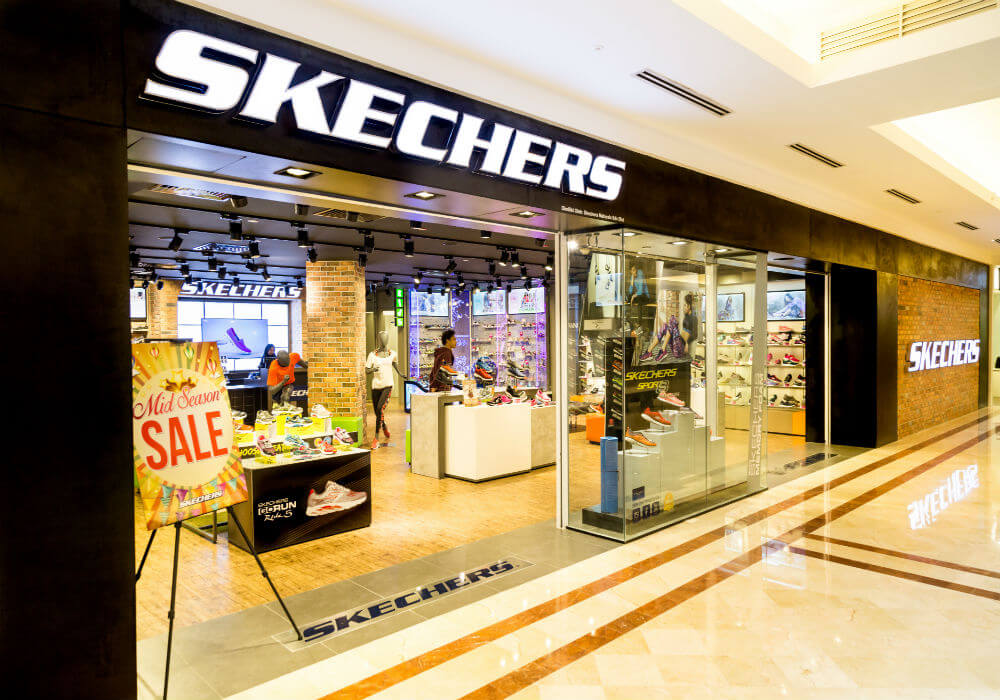 Ever since the inception of online marketplaces in India, selling of counterfeit products has rapidly grown and Skechers seems to be the latest victim of the issue.

The company, with the help of court-appointed local commissioners, raided seven warehouses of the sellers in Delhi and Ahmedabad and discovered more than 15,000 pairs of fake Skechers shoes, reports ET. It will raid more warehouses and then release the final count of shoes.

A Skechers’ spokesperson declined to comment on the development as the matter is sub judice but said that the company will take appropriate measures to protect its brand name and safeguard copyright and intellectual property.

“Flipkart is an online marketplace that helps sellers connect with customers across the country, We only act as an intermediary. We conduct our business with the highest standards of integrity and are fully compliant with all rules of the land. We cannot comment on the current issue as it is sub judice”, a Skechers spokesperson told ET.

The official also informed that the company will take appropriate action to protect its brand name and safeguard copyright and intellectual property.

Ruchi Sally, director at a retail consulting firm, Elargir Solutions stated, “All ecommerce companies, including Flipkart, need to have a tighter entry and control mechanism for their sellers that will help curb or minimise such issues, similar to how it is dealt in developed countries”.

Over the past years, several petitions have been filed by consumers and companies against sellers selling fake products. Previously, companies like Tommy Hilfiger, Lacoste, Calvin Klein have helped confiscate thousands of fake apparels through court-aided raids on warehouses, owned by either sellers or smaller niche fashion portals.

Flipkart is one of the largest online marketplaces in the country. Through its ‘Flipkart Assured’ model the company keeps a check on the genuineness of products sold on its platform, however, it appears that the problem persists because of more than 100K sellers associated with Flipkart.

Skechers: Planning To Expand In India

The US-based lifestyle brand is looking to rapidly expand in India by setting up its own manufacturing units, introducing new categories and expansion of offline stores.

In September,  Skechers had announced plans of setting up 400 more retail outlets in India within the next five years from an existing number of 100 outlets. The company is also planning to launch a new line of accessories.

The exponential growth of the US-based giant will certainly take a halt after this controversy, and with Flipkart being surrounded by such problems every now and then, it will be interesting to see the actions that will be taken on the sellers.