Aiming To Bolster The  Fintech Industry, The Panel Will Focus On Regulations And International Cooperations 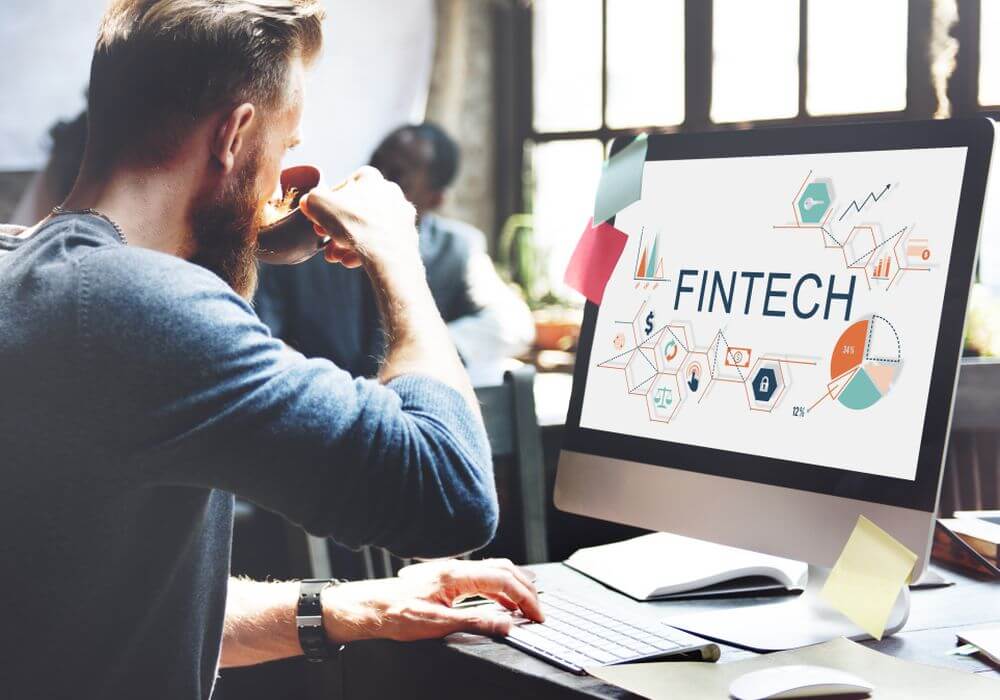 The central government has announced that it has set up a special committee to look into the growth and development of the Indian fintech sector. The panel, led by the Department of Economic Affairs Secretary Subhash Chandra Garg, will assist financial technology companies in doing business in the country.

As per the official order issued by the Ministry of Finance on Monday, the objective of the initiative is “to consider various issues relating to the development of fintech space in India, with a view to make fintech related regulations more flexible and generate enhanced entrepreneurship in an area where India has distinctive strengths, vis-à-vis other emerging economies.”

The steering committee will also focus on the way financial technologies can be leveraged to bring MSMEs under financial inclusion.

One of the areas the committee will be working on is creating a regulatory “sandbox model” to encourage and promote new ideas and innovations pertaining to the fintech sector.

A sandbox is essentially a hub of sorts where regulators permit the rollout of new products and technologies to a limited group of customers for testing purposes.

Welcoming the move, Bhavik Vasa, Chief Growth Officer at EbixCash said, “Regulatory Sandbox is the need of the hour for innovation to thrive across fintech in India and cross-ministerial discussions with industry players will be pivotal for this steering committee.”

An Overview Of The Special Fintech Committee

During the Union Budget 2018, Finance Minister Arun Jaitley highlighted the importance of fintech in driving the growth of MSMEs in the country.

At the time, he announced plans to bring together a group of experts for examining regulations and institutional development measures needed for creating the right environment for fintech companies in India.

As mentioned in the official order by the Finance Ministry, the eight-member panel will include Ajay Prakash Sawhney, Ministry of Electronics and Information Technology (MeitY) Secretary; Rajiv Kumar, Department of Financial Services (DFS) Secretary and Arun Kumar Panda, Secretary of the Ministry of Micro, Small and Medium Enterprises (MSME).

Apart from the Deputy Governor of the RBI, Vanaja N. Sarna, Chairperson of the Central Board of Excise and Customs (CBEC) and UIDAI CEO Dr. Ajay Bhushan Pandey will also be part of the committee.

A Rundown Of The Committee’s Key Objectives

While the committee’s primary aim is to take stock of developments in the fintech sector globally and evaluate the state of the Indian market, it will also focus on critically analysing the regulatory regime that could impact the growth of the country’s fintech industry.

Along those lines, it will try to foster international cooperation opportunities with the fintech industries across different countries like Singapore, China and the UK.

The panel will also look into the ways in which fintech can be integrated for delivery of affordable housing, e-services to vulnerable sections, land record management and other government services. Furthermore, it will focus on enhancing access and adoption of digital payments in the country.

The official order further stated, “[It will] develop regulatory interventions, e.g. regulatory sandbox model, that will enhance the role of fintech in sectors identified for focussed interventions.”

With the goal of enhancing ease of doing business for fintech firms, the committee is also considering using data sourced from the GSTN database and information utilities such as credit information companies (CICs), in order to develop innovative applications for financing of MSMEs.

According to the order, the newly-constituted committee will also be working with UIDAI, the Aadhaar issuing authority, to create and implement a unique identification number for enterprises.

Reports of the government’s plans to launch an Aadhaar-like-system to assign a similar unique identity code to each and every enterprise in the country first surfaced last month.

The State Of The Fintech Sector In India

Forecasted to cross $2.4 Bn by 2020, as per a report by KPMG India and NASSCOM, India is currently home to more than 500 fintech startups, whose collective aim is to attain financial inclusion. Since early 2015, the fintech sector has undergone massive changes, chief among them being the move towards a cashless economy.

The government’s enthusiastic promotion of cashless technologies – digital wallets, Internet banking, the mobile-driven point of sale (POS) and others – as well as the launch of IndiaStack including Aadhaar, eKYC, UPI and BHIM have also managed to restructure the financial sector, disrupting the long-held monopoly of traditional institutions like banks.

According to Inc42 DataLabs, the Indian fintech sector reported 102 funding deals this year till November, worth $2.59 Bn. As per data available, fintech startups grew by 31% Year-on-Year (YoY) to almost to 360 in 2017, with almost $200 Mn funding received in H1 of this year, recording a growth of 135% since H1-2016. In the sector, sub-segments like digital payments and lending are maturing, while wealth management and insur-tech emerging as growth areas.

Almost 33% of funding raised by fintech startups was in the areas of artificial intelligence and analytics.

Over the course of last year, maximum investments took place in this segment at the late stage, with Paytm topping the charts with a staggering $1.4 Bn funding, followed by Flipkart-owned PhonePe, which reportedly secured $500 Mn from its parent entity. Then there was US-headquartered Ebix Inc that made headlines when it poured $123 Mn (INR 800 Cr) in Mumbai-based payments solution firm ItzCash, against an 80% stake in the company.

The increasing investor interest points to the growing potential of the Indian fintech industry. How the newly-formed committee helps enhance the ease of doing business for fintech firms remains to be seen.