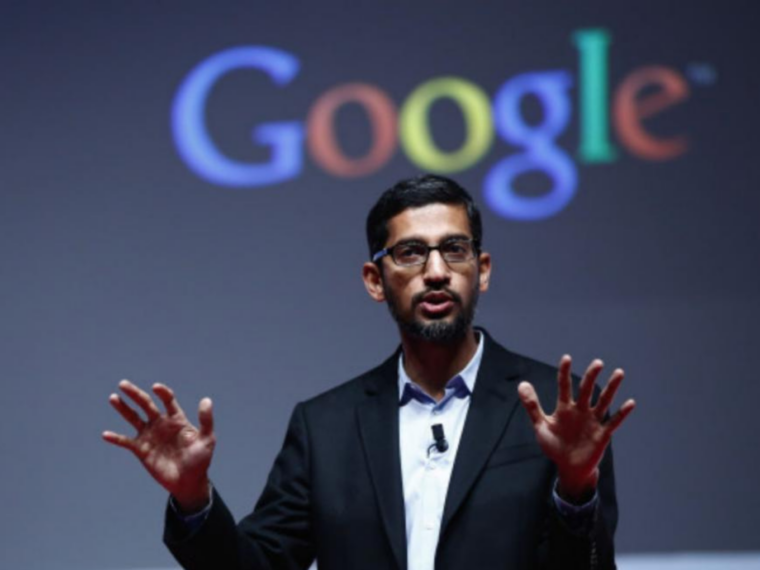 Recently, it signed licensing deals with 300 news publishers in Europe

Tech giant Google is planning to strike licensing deals with publishers across the world, Sundar Pichai, CEO of Alphabet, said. Pichai also said that the company is working towards having discussions with Indian publishers in this context.

Pichai reaffirmed the tech colossal’s focus for the Indian market terming it ‘incredibly important’, according to an ET report.

Google has been vying for publishers’ attention for a long time now. It also signed licensing deals with 300 news publishers in Europe including Germany, Hungary, France, Austria, the Netherlands and Ireland recently.

Pichai also spoke about the critical role news plays in India and its diversity as the news media works in so many languages in the country. “These things take time and so we are working through some of those conversations,” Pichai said.

It must be noted that Google has signed deals with more than 80 partners representing over 130 publications in India over the last one year, it said in a blogpost.

Google News Showcase, the programme introduced in May 2021, now supports a total of eight languages including Kannada, Marathi, Tamil, Telugu, Malayalam and Bengali – along with English and Hindi, the blogpost added.

In India, the discussion on more stringent rules for social media platforms are going on and the government believes such platforms must be accountable for the content on their platforms.

“We will approach it with a view of making sure we understand the Indian government’s desire to protect its citizens. I think that’s an important principle,” Pichai noted.

Google said it wants to continue to play a constructive role in the digitisation of India’s economy after it committed $10 Bn for India development fund. The fund was launched during the Google For India event in 2020 for tech and startup ecosystems.

Considerably, Google has invested in several Indian organisations over the past two years. Some of the examples include–the company investing $4.5 Bn in Reliance Jio for 7.73% stake, $1Bn in Airtel for 1.28% stake. The tech giant also has backed many Indian startups including Dunzo, Glance, Dailyhunt, DotPe, among others.

While many countries such as Australia, New Zealand are now working on bringing regulation for  tech giants, Pichai said it is a natural evolution as digital has taken up a more important role in everybody’s lives. Last year, Australia passed a law requiring Google and Meta to pay for news content. More recently, the European Union also agreed on a new policy to regulate tech giants to take responsibility for content that appears on their platforms, especially to tackle illegal content.

Importantly, Pichai said that Google may incorporate changes in its products, in anticipation of some of these regulations. For Google Play, the company has been figuring out about the changes to make. As of now, Google plans to bring these changes to address developers’ concerns as well as regulatory issues.