Besides short tenures, these also charge high processing fees, which have been questioned by experts 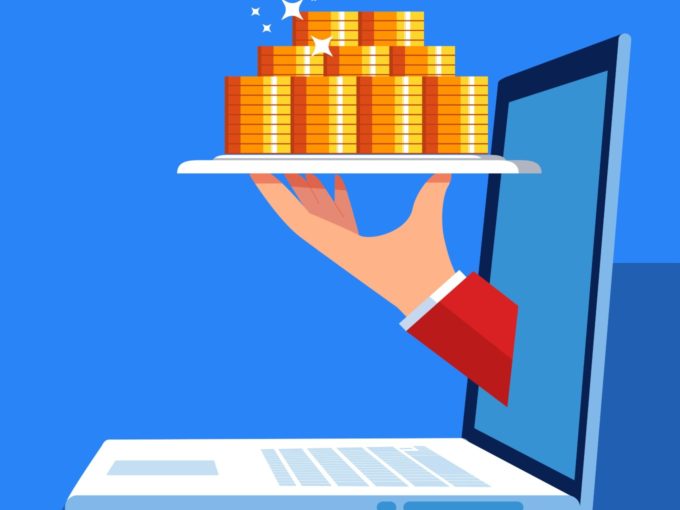 StuCred, one of the banned apps, has been restored after it removed its offer of a loan that required full repayment in 30 days.

According to Reuters, which first reported the development, at least six other apps remain available on the store, which offer loans at tenures as low as seven days.

For loans from some of these apps, the processing fee is steep, as much as INR 2,000 for a loan of INR 10,000 with tenures under 30 days. Together with other charges including one-off registration costs, borrowers would end up paying, in real terms, interest rates as high as 60% per week, the report claimed.

In contrast, the interest rates for loans from an Indian bank range around 10-20%, and the amount does not need to be repaid in full for at least a year.

Responding to the development and its decision to remove the lending apps mentioned above from the Play Store, Google said its policies were “continuously updated in response to new and emerging threats and bad actors”.

Last month, the Reserve Bank of India (RBI) warned the public against unauthorised lending apps, which are known to have employed aggressive harassment tactics for loan recovery in the past, leading to instances where lendees have committed suicide.

Referring to reports on individuals and small businesses being harassed by unauthorised digital lending platforms, the RBI said, “These reports also refer to excessive rates of interest and additional hidden charges being demanded from borrowers; adoption of unacceptable and high-handed recovery methods; and misuse of agreements to access data on the mobile phones of the borrowers.”

It pointed out that lending operations are only permitted for banks, NBFCs and other entities regulated by state governments under statutory provisions. RBI has also mandated that digital lending platforms disclose the name of the partner banks and NBFCs upfront to all consumers and SMB customers. As a public awareness measure, the central bank has also directed borrowers to verify these NBFCs and register any complaints through the official portal.

Earlier this month, it was reported that RBI was planning to investigate whether some banks allowed funds to be flowed into such unauthorised digital lending apps, without conducting mandatory due diligence.