Google Pay Will Now Reward You To Hear Its Advertisements. Here’s How

Google Pay Will Now Reward You To Hear Its Advertisements. Here’s How

The new promotional offer is part of a new Audio offer

Users will have to enable Google Pay to hear the advertisement 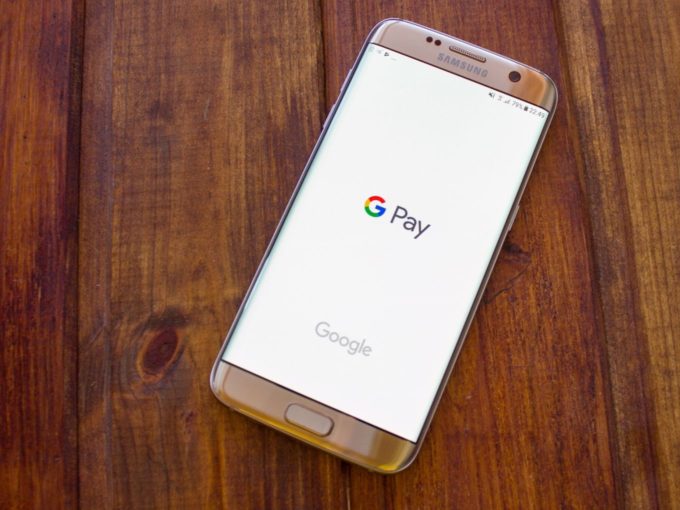 In the digital payments industry, one of the common approaches has been cashback/rewards. This hasn’t been a new aspect, as every player has been leveraging cashback to ensure customer retention. Time and again, players such as Paytm, PhonePe, Google Pay, etc have come up with new schemes to attract users with cashback.

Available on the app, as Google Pay On- Air, the new promotional offer is part of a new Audio offer. Google Pay users can open this section if they encounter any Google Pay ad on YouTube or Television. The app will listen to the advertisement and then provide a Google Pay Scratch card.

However, one of the points here to note is the user data. Over the last few months, several technology giants have come under fire for eavesdropping on their customers through various products. Google’s eavesdropping had come to light in July 2019 when reports surfaced that Google employees are systematically listening to audio files recorded by Google Home smart speakers and the Google Assistant smartphone app.

Hence, for its part, the offer clearly specifies that the audio will not leave the smartphone and will be deleted after the recording is approved for cashback. The company is offering assured cashback between INR 10-INR 1000 till December 2, 2019, at 11:59 PM.

In September 2019, Google hosted the Google for India event and told the world how important India is for its future plans. The company envisioned being an ecosystem across hardware, software, services and products. And the key essence for this has been Google Pay, which is seeing major adoption in the country.

Earlier this month, Sajith Sivanandan, MD and business head, Google Pay and NBU initiatives said that India is transacting at $110 Bn a year on Google Pay and unified payments interface (UPI) transaction volumes have grown 60X since its launch in the country.

The company also announced the launch of the Spot platform on Google Pay. Spot platform is Google’s way of bringing any store online. Using Spot, retail outlets and kirana stores can bring their inventory online, which boosts their reach, helps them serve customers better and gives them greater traction than just walk-ins.

Further, in September, Google announced its plans of going beyond UPI and add support for bank credit card and debit cards in India, just like it does in the US and some other western markets.

At the crux of Google’s plans for India is its aim to be present across the country across products and services. Hence, after the success of Diwali challenge, this new challenge would be an interesting play for Google Pay’s growth plans for India.