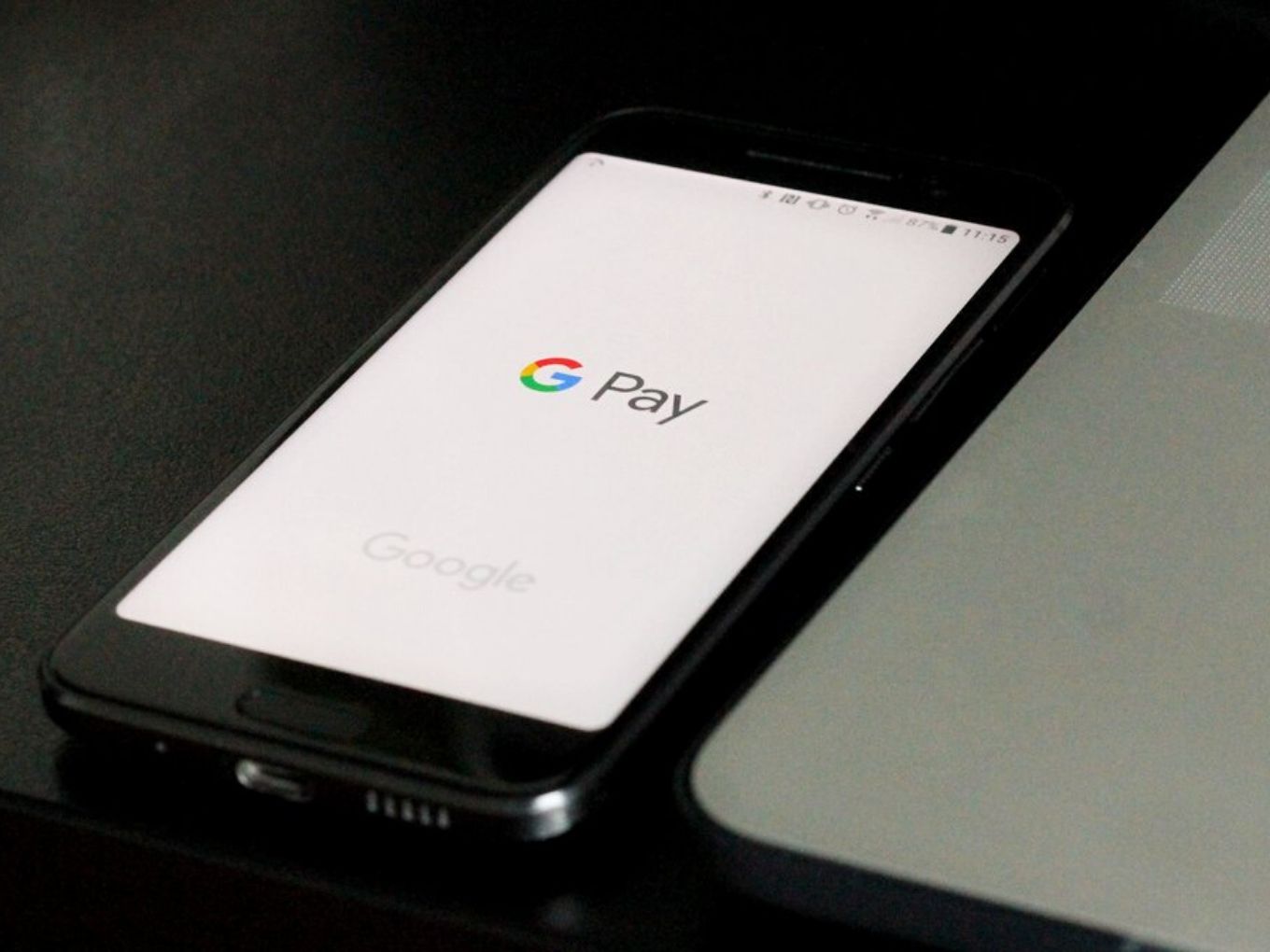 Tamil Nadu government has cracked down on Google Pay’s scratch offers, as it violates the state’s lottery ban, which is in effect since 2003.

With Google Pay being the second most used UPI app in India, the decision could slow down growth for the payments app in the next UPI report. Flipkart’s PhonePe (launched in 2016) stood first, registering 342 Mn transactions in August. Google Pay (2015) was second with 320 Mn transactions. UPI payments have crossed the 1 Bn transactions mark in October.

But there’s no denying that this growth has come thanks to incentives and cashbacks, which Google Pay and other apps offer to users for transactions. In the case of Google Pay, this is through virtual scratch cards, with the cashback value being a secret till the user swipes to scratch this virtual card. The state believes that Google Pay scratch cards encourage users to take chances for a reward.

Additionally, the feature could be violating the intermediaries guidelines under the Information Technology Act, according to an ET report. The guidelines hold internet companies responsible for adding technical measures to restrict such features in jurisdictions where such scratch card offers are illegal.

A senior advocate at the Madras High Court, NL Rajah told ET that a scratch card is a lottery, as there is an element of chance involved and the Tamil Nadu Prize Scheme (Prohibition) Act, 1979 prohibits such games of chance rather than games of skill.

He added that any scheme that creates an artificial demand for a product is not permitted, and lucky draws or scratch cards build this environment, thereby making customers use the app only for a potential chance at winning. However, Google Pay puts the responsibility on users as stated in the app’s terms for users.

Interestingly, Google is now also offering fixed rewards such as online coupons with certain transactions in addition to scratch cards, which removes the element of chance in the cashbacks.

In a statement, Google said that while it was easy for a lottery ban to be implemented through a physical distribution network, it is not the same for digital products. The company added that altering consumer experience for a selected set of users in a banned state is far more complicated, given that the experience is delivered on a mobile device, and could be availed from anywhere in the country or the world.

Google added that is looking to ensure compliance by informing users and offer providers, and can revoke wrongfully claimed rewards in instances brought to its attention.