Loan apps would be required to disclose repayment terms, interest rates and more when submitting apps to the Play Store

Google is said to have removed four Indian loan apps — 10MinuteLoan, Ex-Money, Extra Mudra and StuCred — from the Play Store 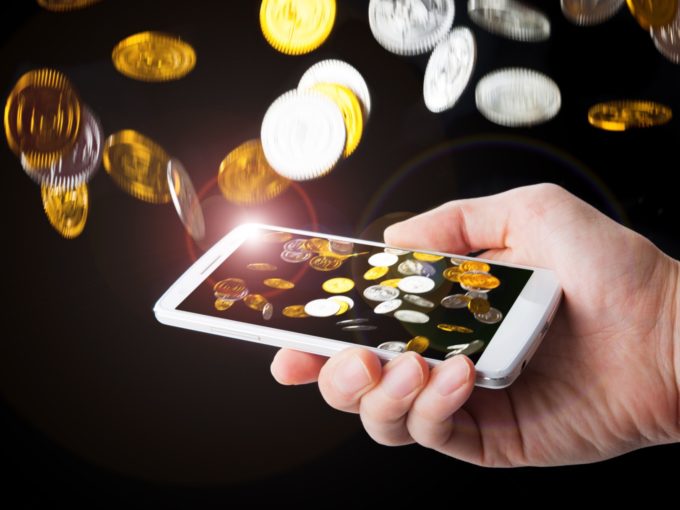 Taking notice of the recent uptick in cases of harassment of customers by digital lending platforms and short-term loan apps, Google has updated its Google Play Store developer terms and released a statement on the issue.

The tech giant said that it had removed several personal loan apps, which didn’t comply with its policies, from the Play Store. “We have reviewed hundreds of personal loan apps in India, based on flags submitted by users and government agencies. The apps that were found to violate our user safety policies were immediately removed from the Store, and we have asked the developers of the remaining identified apps to demonstrate that they comply with applicable local laws and regulations,” the company said in a blog post.

Google wrote that as per its Play Store policies, financial services apps that offer unsecured or secured personal loans are required to disclose key information in the app description on the store and at the time of submitting the app.

This includes but is not limited to information such as the minimum and maximum periods of repayment, the maximum annual percentage rate and a representative example of the total loan cost. “To help further ensure that users are making sound choices, we only allow personal loan apps with full repayment required in greater than or equal to 60 days from the date the loan is issued,” Google added.

StuCred, one of the apps banned by Google earlier, was restored to the Play Store after it changed the loan terms and removed the full repayment in 30 days requirement. Loans from the banned apps also have steep processing fees — as much as INR 2,000 for a loan of INR 10,000 with tenures under 30 days. Together with other charges including one-off registration costs, borrowers would end up paying, in real terms, interest rates as high as 60% per week. In contrast, the interest rates for loans from an Indian bank range around 10-20%, and the amount does not need to be repaid in full for at least a year.

Last month, the Reserve Bank of India (RBI) warned the public against unauthorised lending apps, which are known to have employed aggressive harassment tactics for loan recovery in the past, leading to instances where lendees have committed suicide.

This month, RBI has constituted a working group to suggest regulatory measures to promote orderly growth of digital lending.