Google In Talks With Jio, Airtel Over Project Taara For Internet Through Light Beams

Google In Talks With Jio, Airtel Over Project Taara For Internet Through Light Beams 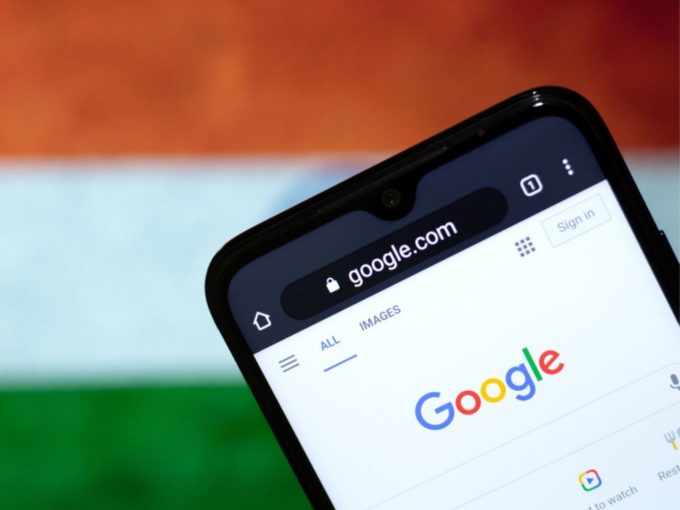 Tech giant Google is reportedly in talks with Reliance Jio and Bharti Airtel to pilot high-speed internet and telecom connectivity using light beams. The initiative is a part of Google’s ‘Project Taara’ which aims to provide internet connectivity through light beams.

The initiative was started by Google X, a company within Google that is known to work on so-called ‘moonshots’. Taara builds on the company’s earlier efforts for internet connectivity solutions such as Project Loon and others. .

Project Taara, which has been piloted in Andhra Pradesh in India and Kenya in Africa, uses free-space optical communications like light beams to provide internet connectivity to far-flung regions at a speed of 20 gigabytes per second. This is a significant increase from the current one gigabyte per second that most customers have access to currently.

The project can bring connectivity to remote areas and resolve hurdles such as optic fiber installation and other infrastructure, which is said to have intrigued both Airtel and Reliance Jio to be a part of the project.

The technology sends light beams instead of radio waves between transmitters and receivers attached to servers placed on buildings and structures. “This will be a game-changer since it can connect one to remote regions, have internet connectivity across buildings without cables and reduce the burden on towers,” a person aware of the development told ET.

Between 2015-2020, Google India had provided internet to 415 railway stations in India as a part of its global “Station” project to improve connectivity. However, it decided to kill the project in India earlier this year citing increased 4G connectivity and cheap data tarrifs.

“India, specifically now has among the cheapest mobile data per GB in the world, with mobile data prices having reduced by 95% in the last 5 years, as per TRAI in 2019. Today, Indian users consume close to 10 GB of data, each month, on average,” it said.

The company added that after the Indian government, several governments and local entities have kicked off their own initiatives to provide easier, cost-effective access to the internet for everyone, beyond railway stations.