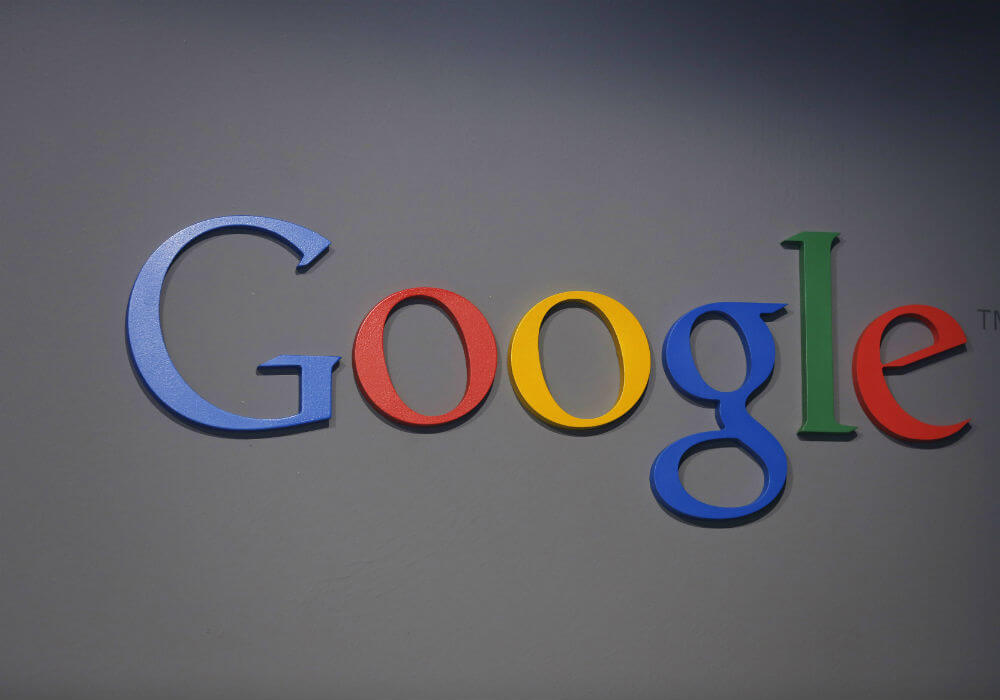 Earlier in the year, CEO Sundar Pichai had announced Google is bringing its Demo Day to Asia and this would be the first time this event will happen in Asia Pacific. With Google’s increased footsteps towards Asia, this is the first of the Demo Events which will be held in Shanghai on September 20.

The Demo Day works like a crash course of an early-stage startup programme without the months-long training leading up to it. Google identifies promising companies to start working with them ahead of the Day.

During the short term training ahead of the event Google provides mentoring, coaching and teaches the startups on how to perfect a pitch that is to be delivered to VCs and other investors from Google’s entrepreneurship network.

Key benefits of participating in the event are:

Till now, Google has reported that startups which have pitched at Demo Days have raised a cumulative sum of $259 Mn from investors.

This emphasises the escalating focus of the tech giant giant in the Asian market particularly China. Previously, the events have been held in North America and Europe, with some participating companies from Asia.

Google’s India presence is an ongoing process. It has also come up with the latest Solve For India Program to boost India startups. It has also been attempting to reach rural India with its Internet Saathi initiative and till date 15 Mn women from 150K villages in India have benefitted from the initiative.

The startups wishing to apply should visit the sign-up site before the deadline of July 1 at 11:59 PM SGT (8:29 PM IST).