Blockchain This Week: PM Modi Pitches For Blockchain In Agriculture, And More

Blockchain This Week: PM Modi Pitches For Blockchain In Agriculture, And More 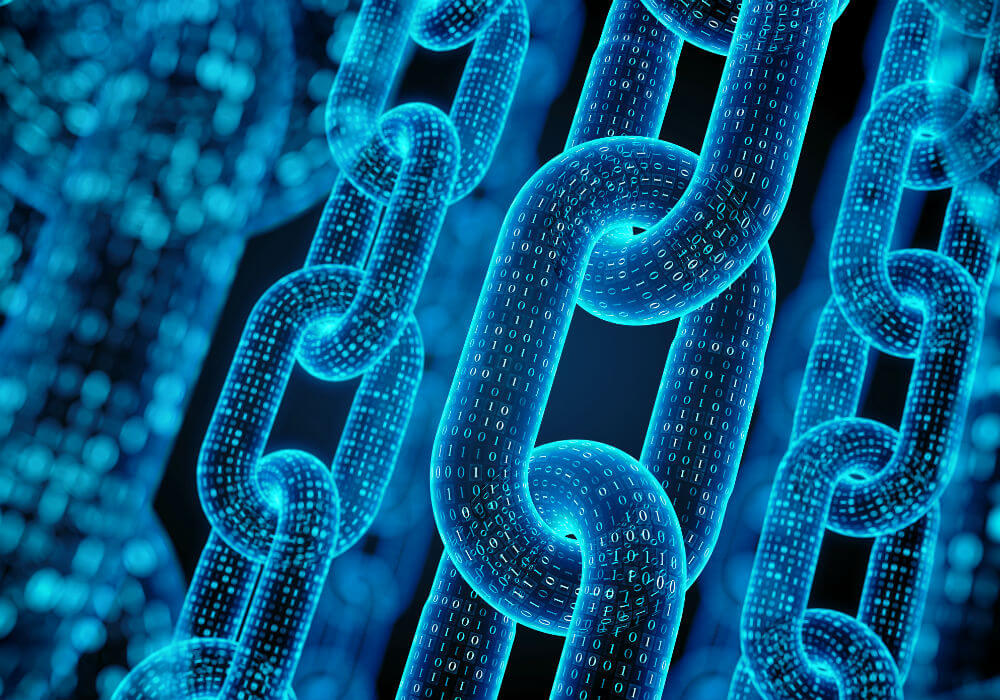 As Canadian investor William Mougayar said, “The old question ‘Is it in the database?’ will be replaced by ‘Is it on the blockchain?’.” India, too, seems to be stepping into this transition phase, with PM Narendra Modi yet again bringing blockchain and AI to the centre of technology discussions.

Speaking on the technology, Modi said that with blockchain technology, a number of issues in the agricultural and horticultural sectors can also be solved.

Besides, after banks, which have already adopted blockchain in several applications, Indian telecom operators are also now exploring blockchain’s role in telecom applications.

Let’s take a look at this week’s developments in blockchain.

PM Modi Pitches For Usage Of AI And Blockchain In Agriculture

Prime Minister (PM) Narendra Modi has been actively encouraging the youths of the country to utilise and promote artificial intelligence (AI) and blockchain technologies. This has been evident from his speeches on numerous occasions.

“India’s youth can lead a revolutionary movement using AI and blockchain technologies with a value addition,” the PM said during a convocation ceremony held recently at Sher-e-Kashmir University of Agricultural Sciences and Technology, Jammu.

The country’s agricultural sector is the principal means of livelihood for over 58% of the rural households. Yet various problems surround the sector. Modi highlighted one of the problems as, “the bad quality of seed, fertilisers and medicines” being supplied to the farmers, which ultimately leads to low production and hampers their income.

“With blockchain technology, this problem can also be controlled. Through a real-time monitoring of the supply chain, the technology can bring in transparency in the agricultural trade — starting from the production process to making it available for the farmers as products can be examined at every stage,” said Modi.

“This will have a complete network comprising farmers, processing units, regulatory authorities and consumers. Because one affiliated to this chain can keep an eye on this, therefore, the scope of corruption will also be reduced. Most importantly, this will check the mischievous acts of the middlemen and the harvest will not go wasted,” Modi said.

Some of India’s top telecom operators are increasing their focus on blockchain technology. The likes of Bharti Airtel, Vodafone India, and Reliance Jio Infocomm are evaluating use cases for blockchain even as they seek new avenues of growth in an already saturated and price-sensitive telecom market.

Jio, whose low prices have turned the mobile services market upside down, is using startup accelerator Jio-GenNext to bring blockchain-related startups on board for innovations. It has put together an engineering team to work on blockchain technology with the goal of developing new use cases and applications.

Vodafone India is already at the proof-of-concept (PoC) stage with blockchain technology, working with IBM, while Airtel is currently involved in initial trials. Various companies are developing 15-16 PoCs based on the technology.

Indian IT conglomerate HCL Technologies has joined the Blockchain in Transportation Alliance (BiTA), a consortium that works on blockchain-based solutions for the transportation industry, to develop blockchain-based solutions for the industry, reported BusinessLine. Among other members of the consortium are Descartes, Daimler, FedEx, SAP and Uber Freight.

Commenting on the development, Ajay Bahl, executive vice-president and head of public services and manufacturing business (North America) at HCL Technologies, stated, “HCL’s partnership with BiTA and working alongside other global industry leaders in transportation, logistics, and supply chain, will allow us to engage in the development of standards for how blockchain technology will be used in such transportation activities as track and trace, provenance, smart contract management, compliance management, and fraud detection.”

News From Across The World

US retail giant Walmart has recently filed a patent for its blockchain-based framework development that will help the company expand its digital services for retail shoppers, reported CCN.

Granted on May 17, 2018, the patent also enables the tracking of retail products bought by a customer. As stated in the patent, “The increasing competition from ‘non-traditional shopping mechanisms’ as an incentive for ‘brick-and-mortar’ retailers to stay ahead of new technologies that could improve customer experience.”

This hyper-scale payment network is designed to be capable of processing more than 1 Mn transactions per second at latencies of less than two seconds per transaction. The underlying blockchain architecture is expected to be extensible to 10 Mn transactions per second. Transactions executed across the payment network will be accelerated and secured by Akamai’s cloud security offerings. These capabilities will help provide material cost efficiencies and security enhancements to support digital payments at unparalleled scale.

Dr Tom Leighton, CEO and co-founder of Akamai, said, “This new blockchain-based online payment system, built upon our cloud platform, will be designed to address the concerns related to scalability, latency, and security that have to date hindered the broader use of blockchain.”

In other news, Ticketfly co-founder and Monero ringmaster Dan Teree is set to start a new blockchain platform, Tari, which will be a secondary market for virtual goods like rock show passes, Starbucks Rewards kickbacks, and V-Bucks, the coin of the realm in Fortnite, a popular video game.

Stay tuned to Inc42 for the latest news on blockchain.