Zomato was reportedly unable to generate demand due to reduced discounts 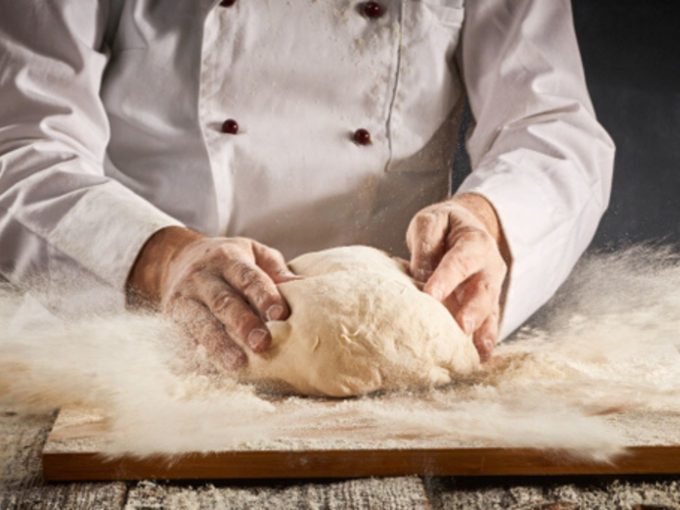 Thanks to its delivery volume taking a hit with fewer discounts, Zomato is allowing restaurants operating in its cloud kitchen facilities to end their exclusivity rights with the platform. Once the deal is through, the restaurants will be allowed to list themselves on other online food delivery platforms like Swiggy and other apps that service smaller towns or localities.

Zomato and Swiggy both offer infrastructure to cloud kitchen brands which includes the space and technology support needed to run cloud kitchens. Zomato launched its Zomato Infrastructure Services (ZIS) in 2016, whereas Swiggy started Swiggy Access in 2017.

As per a report in ET, Zomato’s infrastructure business has taken a hit hard after it decided to significantly reduce discounts offered to consumers. This ended up affecting the real estate utilisation in businesses as well as unit economics. In other words, Zomato was unable to push order demands for listed restaurants, which affected its infrastructure business.

A cloud kitchen owner reportedly said that the push for demand is possible through aggressive discounting, even though it’s not sustainable to achieve profitability. Another cloud kitchen owner was quoted as saying that Zomato will now be able to earn incremental rental revenue from sales with “zero opportunity cost”. The report also said that Zomato will charge a rental commission on all businesses that list themselves on other platforms.

A cloud kitchen owner also told ET that “Zomato was also giving heavily discounted in-app ad rates to partners using its cloud kitchen infrastructure, forgoing revenue which it could have otherwise made from another restaurant willing to pay a premium for it.”

Will Swiggy Get An Influx Of Cloud Kitchens?

While cloud kitchens might heave a sigh of relief on getting more orders, the road ahead is trickier than it looks. Zomato’s biggest rival Swiggy is not allowing some previously Zomato-exclusive cloud kitchens to list as the Bengaluru-based aggregator also has to protect the exclusivity of cloud kitchens on its Swiggy Access platform. Adding new cloud kitchens would end up affecting Swiggy’s own infrastructure business and unit economics.

In November 2019, Swiggy announced that Swiggy Access will host kitchens by 1000 restaurants across India. Moreover, the company also planned to expand its services to tier 2 and Tier 3 cities like Guwahati, Surat and Kochi.

Swiggy has invested close to INR 150 Cr in setting up Swiggy Pods for multiple cloud kitchens. In November, Swiggy also announced that it will be investing an additional INR 75 Cr to bring more partner cloud kitchens in 12 new cities by March 2020.