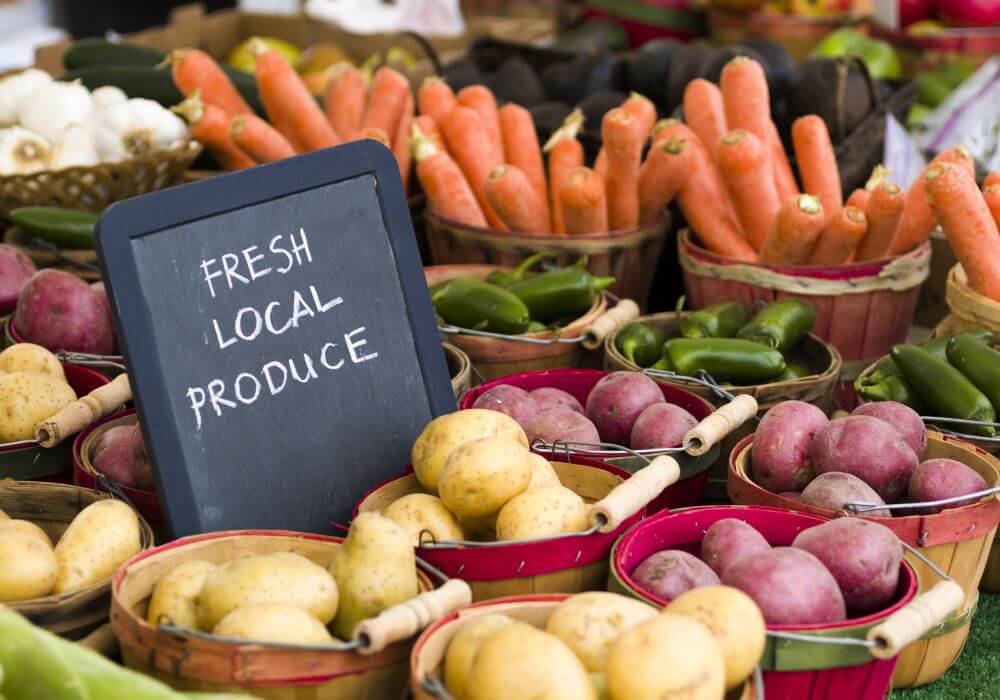 Bengaluru based B2B agritech startup, Farm Taaza, has reportedly raised $8 Mn Series A funding in a round led by Epsilon Venture Partners. The round saw participation from IL&FS Investment Managers’ Tara India Fund IV and other angel investors.

As per reports, Farm Taaza is looking to utilise the funding for expansion across the southern part of India. The financing will also enable the startup to further develop its tech stack.

Commenting on the newly-raised Series A funding, Mahesh Vaidya, General Partner at Epsilon Venture Partners said, “The next phase of innovation in the Indian e-commerce segment is in the B2B space. The greatest potential comes from the digitisation of its supply chain – automation, data management, collaborative planning and forecasting, smart sourcing and product tracking, all of which make Farm Taaza more responsive, agile and transparent.”

Launched in August 2015 by Silicon Valley veterans, Farm Taaza is a  wholly owned subsidiary of Gram Suchana Solutions operating in the fresh produce supply chain segment. It focusses on increasing the value to both farmers and business customers. It currently operates in Bengaluru, Chennai, Hyderabad and Ooty.

At present, the agritech startup receives more than 200 orders a day from suppliers and clients, which amounts to around 20 tonnes of produce daily. Farm Taaza works with over 1,400 farmers to source and supply nearly 150 varieties of fruits and vegetables to clients.

It services a long list hotels, hospitals as well as supermarkets, including Big Bazaar, HyperCity, Manipal Hospitals and Apollo Hospitals, among others. Around 60% of the startup’s net revenue currently comes from the neighbourhood kirana stores, with the rest contributed by bigger retail outlets.

One of the company’s primary focusses at the moment is reducing wastage of fresh produce by improving the efficiency of the supply chain process.

Speaking about the newly secured funding from Epsilon, Farm Taaza CEO Kumar Ramachandran added, “We want to enable a seamless supply chain from farm to store and our next focus will be to leverage machine learning, AI and data analytics for improved decision making.”

In the second week of August, Noida-based EM3 Agri Services raised $10 Mn in a Series B funding round led by Global Innovation Fund (GIF). Around the same time, Crofarm secured about $783K (INR 5 Cr) Pre-Series A funding from a clutch of investors. Later in September, Bengaluru-based agritech startup CropIn reportedly secured an undisclosed amount of Pre-Series A funding from Singapore-based Beenext.

Other startups working in the agritech domain include MeraKisan, Vegfru, Lemon Leaf, DayBox, etc. In the agrimarketing sector, Farm Taaza’s immediate competitor is Bengaluru-based B2B platform Ninjacart, which raised $5.5 Mn from Accel Partners, Nandan Nilekani’s NRJN Trust and others back in April.

With the newly raised Series A funding from Epsilon Venture Partners and Tara India Fund IV, Farm Tech is likely looking to reach more agritech customers in the southern part of India.