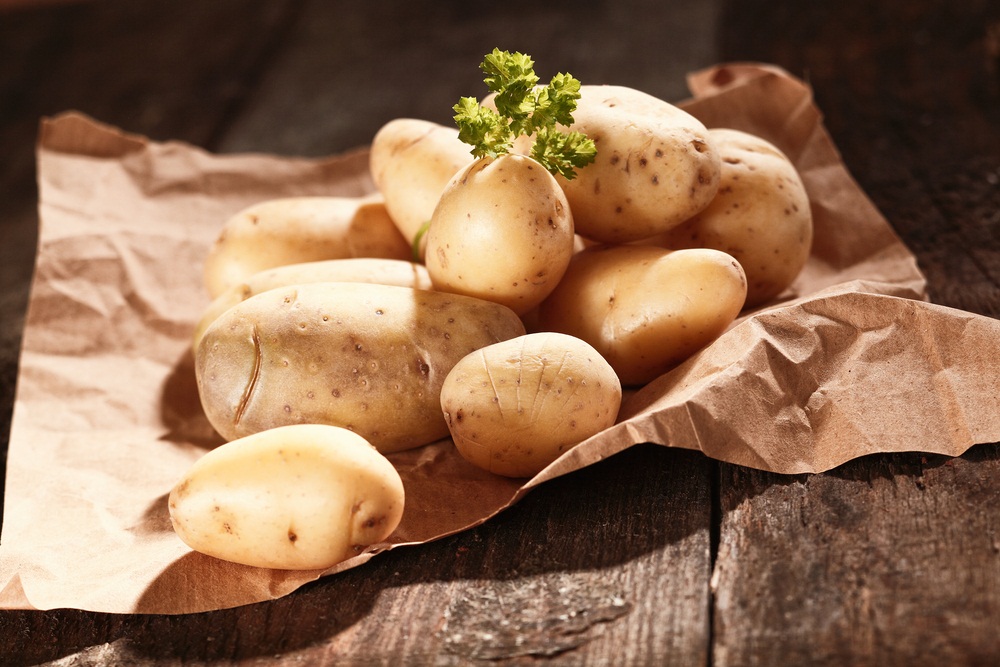 The startup proposes to scale up the availability of local varieties through facilities that it has set up in Karnataka. It is also in the process of setting up facilities in Odisha, Gujarat, and Punjab.

The investment marks CapAleph Indian Millennium SME Fund’s first investment in the agri sector. George Thomas, founder of the fund said, “We are exploring startups in the food and agri business. We have raised a corpus of $10.8 Mn (INR 70 Cr) and will raise the balance $4.6 Mn (INR 30 Cr) by the end of June.”

CapAleph aims to deploy the fund over a two-year period in five to six startups that address issues related food productivity, wastage, and water scarcity, among other issues. As per George, the problem with potato seed production in India is its restriction to Punjab and it’s unavailability in states like Chattisgarh, Bihar, and Odisha which lack a seed production base.

He added that CapAleph has taken controlling interest in Utkal with this investment, with the hope of creating a good franchise for potato seeds, improve seed quality and variety in seed deficient states. Going forward, the fund plans to invest in a startup that focusses on hardy crops such as millets, jowar and bajra in its next funding round.

Utkal Tubers has been incubated by Zephyr Peacock last October. Zephyr Peacock is the India-focused PE fund of US-based Zephyr Management. Last April, the startup also signed a memorandum of understanding with Odisha to set up a research lab for tissue culture development and development farms in rural areas for seed multiplication.

Founded in 2016, the private limited company lists Mukul Gulati and George Thomas as its directors. It is also working with a European potato seed major to introduce new potato seed varieties that are suitable for non-traditional potato growing areas in India.

Early this month, in order to fuel the growth of innovative ideas in the agritech sector, Karnataka’s agriculture department has set aside about $1.5 Mn (INR 10 Cr) fund to be administered by the information technology and biotechnology (ITBT) department.

(This development was first reported in ET.)