Goa Startups To Get A Big Push, Government To Roll Out IT Startup Schemes Soon

Goa Startups To Get A Big Push, Government To Roll Out IT Startup Schemes Soon 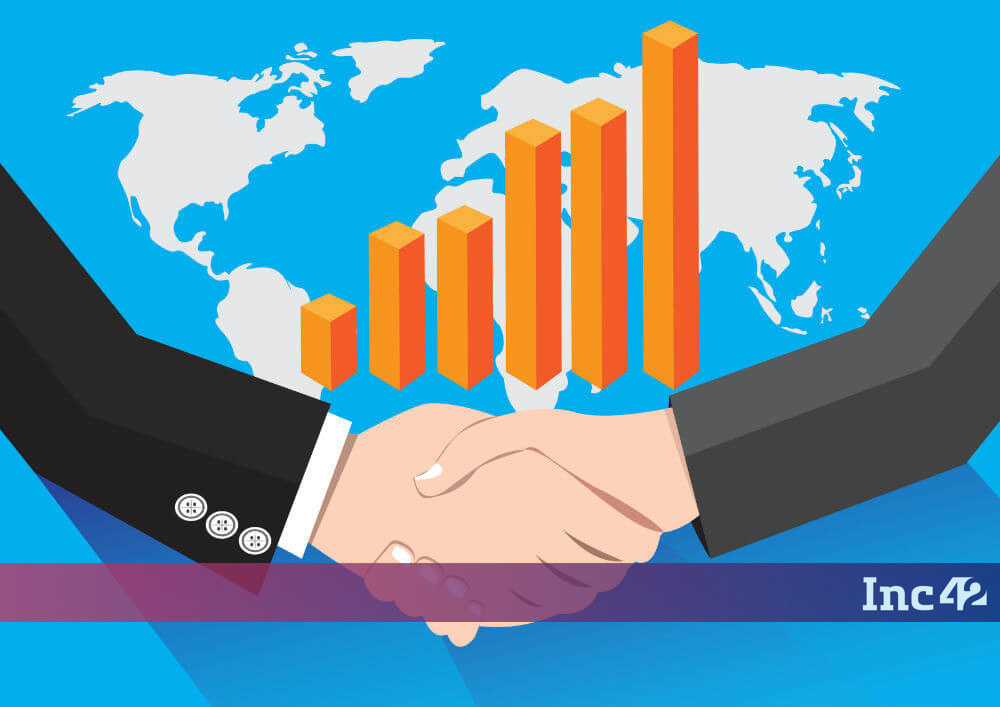 In a bid to give a big push to the ‘Startup India’ campaign in Goa, Rohan Ashok Khaunte, the state’s Minister for Information and Technology has said that the incentives under the Goa Startup Policy have been finalised and will be sent for cabinet approval.

According to a report by TOI,  Goa’s revamped IT startup scheme, which aims to focus on employment generation and incentives for Goan entrepreneurs and startups, will be implemented in the next 20 days.

Interestingly, this policy will give massive subsidies and incentives to startups which include a one-time grant of $15,373 (INR 10 Lakh) with a promise of the minimum viable product.

Not only that, special incentives will also be given, including reimbursement of up to 50% of the salary for any startup where local youth are hired.

Speaking to the media, the minister also said that discussions were being held to ensure that the amended IT investment policy could be finalised and sent for cabinet approval before March 31.

Basically, this policy is expected to encourage the ‘IT Anywhere’ concept through clusters and co-working spaces across the state.

“We are holding meetings everyday to make sure that we can get approval for the IT policy and the schemes under it simultaneously,” Khaunte said

Notably, those companies, which will fall under the purview of the IT startup policy, will not be allowed to apply for benefits under the Goa IT investment policy.

Interestingly, Goa is not the only state in India which has launched such startup-focussed initiatives. Recently, as reported by Inc42, Uttar Pradesh (UP) and Punjab also approved new startup policies to push entrepreneurship in the respective regions.

In UP, a startup programme will nurture startup culture using INFUSE model (INcubators – FUnd of Funds – Startup Entrepreneurs). Various incentives shall be provided by the state government to incubators, startups and investors funding UP-based startups.

Speaking to the media, UP Energy Minister Shrikant Sharma had stated that incentives, in accordance with the provisions of Uttar Pradesh Industrial Development and Employment Promotion Policy, would be provided for setting up new MSMEs and startups.

Additionally, the policy will also help to provide startups with the necessary lands at cheaper rates. The policy provides for setting up of industrial parks and estates of over 20 acres.

In Punjab also, the state government under the Startup Hub Initiave, has proposed a state-of-the-art incubation centre at Mohali. This policy will cater to startups based on hardware, manufacturing and related startups.

Additionally, Chief Minister Amarinder Singh also said the state under the ‘Punjab Startup and Entrepreneurship Development Policy 2017’ is all ready to support women startups and entrepreneurs in the state to come forward and start their own ventures.

Interestingly, a study by McKinsey Global Institute stated that India’s GDP could increase anywhere between 16% to 60% by 2025 if more women participated in the workforce and contributed to the economic growth.

Basically, at present, the new generation of Indian entrepreneurs needs the right ecosystem to grow their businesses, which can in turn positively impact the growth of Indian economy. The true potential of entrepreneurship can be attained by ensuring that these startups grow into sizeable, self-sustaining businesses.