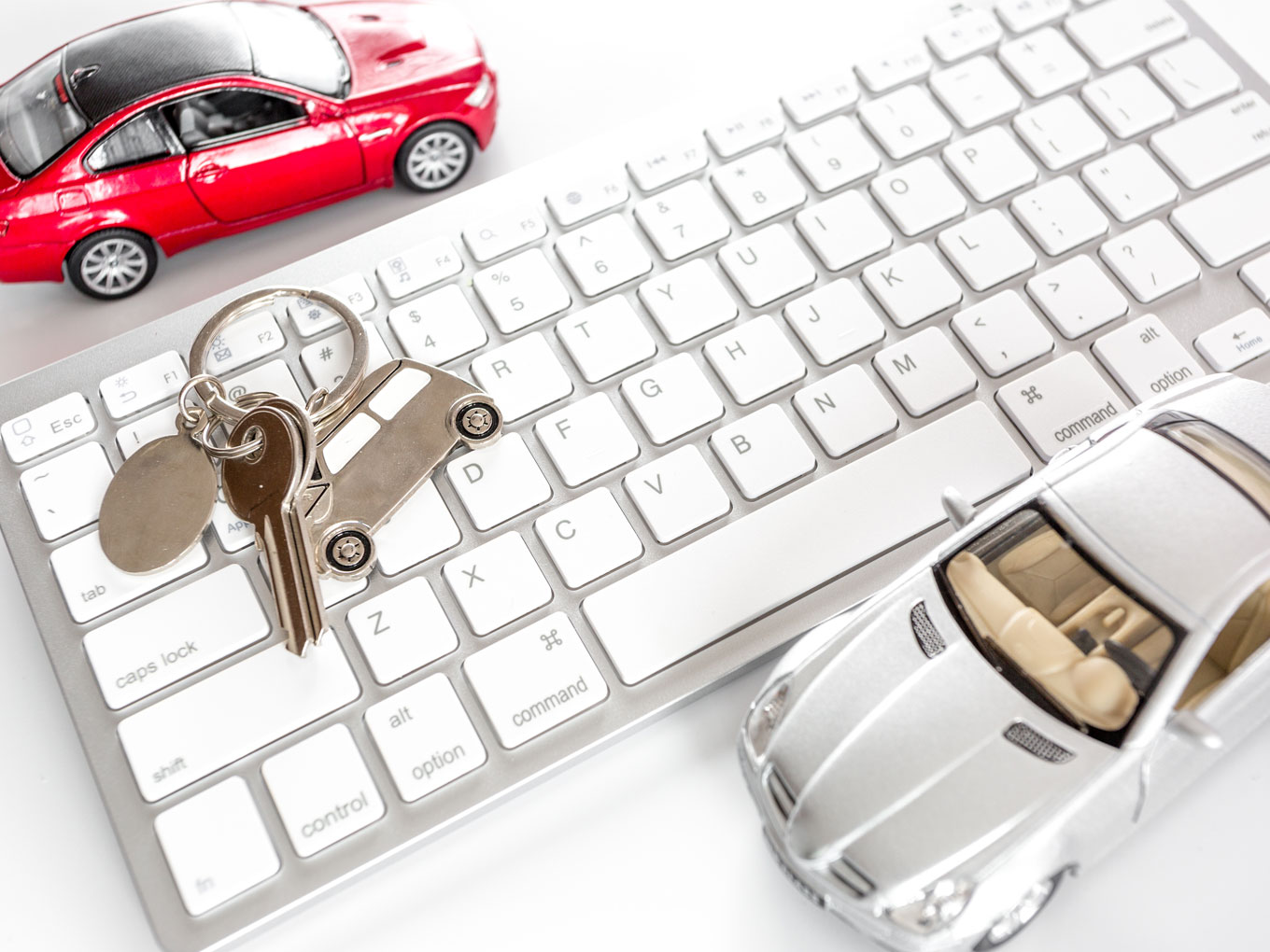 After the acquisition, CarDekho plans to come up with the “best-in-class” video content as a visual treat and decision-enabler for its stakeholders. PowerDrift believes that the acquisition by CarDekho will enable it to create more exciting content and also to offer great value to its viewers.

Amit Jain, co-founder and CEO, CarDekho, said, “These are exciting times. CarDekho has always innovated and focussed on providing the best user experience. Content plays an extremely important role in that. By bringing PowerDrift on board, I am convinced that this acquisition will prove to be a game-changer. I welcome each one from PowerDrift on-board and look forward to a power-packed inning.”

Founded in 2012 by Rohan Albal and Amit Shetty, PowerDrift tries to redefine the way cars and bikes are tested, reviewed and showcased to its viewers. The company provides automotive content on its Youtube channel and plans to soon reach a million subscribers.

The company has already recorded more than 240 Mn lifetime views on its Youtube channel with an average of 200K views per video.  PowerDrift claims to clock in more than 10 Mn views every month.

The acquisition comes as eighth of its kind by Girnar who aims to digitise the entire auto ecosystem of the country and records 1.4 Mn Youtube subscribers and 30 Mn monthly unique visitors coming on group sites.

Rohal Albal, co-founder and CEO, PowerDrift said, “Showcasing Indian motoring in a unique and world-class way has been the founding principle of PowerDrift. With our strengths compounded, I can’t wait for an even bigger, more exciting automotive future for India.”

GirnarSoft, which has its offices in Jaipur, Hyderabad, Gurugram and Mumbai, was founded in 2007 by Amit Jain and Anurag Jain. Besides CarDekho.com and Gaadi.com, the company also owns BikeDekho.com, Zigwheels.com, BusesDekho.com, among others.

The company caters to various services including website designing, website development, ecommerce site building, mobile app development, internet marketing, among others. It also offers auto loans through tie-ups with banks and conducts pre-inspection of used cars listed on its platform.

A number of investors have invested in GirnarSoft including Hillhouse Capital, Tybourne Capital, Ratan Tata and Sequoia among others.

Recently, the company raised $3.6 Mn (INR 25 Cr) in debt fund from Trifecta Venture Debt Fund-I. The company claims to have a valuation of $380 Mn and aims to be a multi-billion dollar company by 2021 with global footprint.

But the company slightly narrowed its loss in FY17 to $19.6 Mn (INR 135 Cr) from $20.9 Mn (INR 144 Cr) in FY16. GirnarSoft has earlier acquired companies in the automobile segment which include Help on Wheels, Volob Technologies among others.

In February this year, GirnarSoft entered into a partnership with Times Internet. The partnership is said to allow GirnarSoft to reach over 17 Mn in-market car buyers and 10 Mn in-market bike buyers, assisting them at every stage of their decision making.

In the automobile segment, CarDekho competes with the likes of Droom, Cartisan, Bumper, Pitstop, among others.

The report has pegged the Indian automobile market at $125 Bn. Out of which, $100 Bn is the estimated share of automobile sales and the remaining $25 Bn includes services. It is expected to grow at a rate of about 10% to a whopping $225 Bn by 2020.

In a report, Google-Kantar found that 80% of car buyers watch online videos during their car-buying journey. By pooling in their synergies to reach the increasing automotive market, CarDekho and PowerDrift now have the potential to move into the next gear in the automotive race.