MPL currently hosts about 70 games across multiple sports, and has over 60 Mn users. 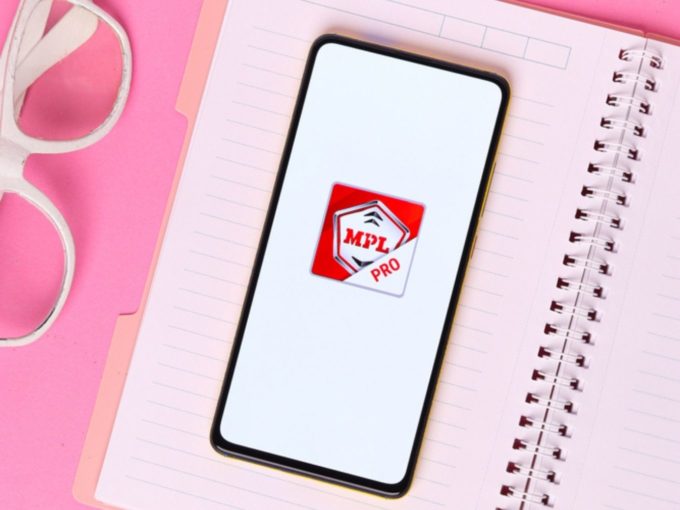 Mumbai-based mobile esports platform Mobile Premier League (MPL) is just a few steps away from becoming India’s second gaming unicorn after Dream11. The company, on February 4, announced that it has raised $95 Mn in a Series D round at a valuation of $945 Mn.

The latest round was led by Composite Capital and Moore Strategic Ventures, with participation from Base Partners, RTP Global, SIG, Go-Ventures, Telstra Ventures, Founders Circle and Play Ventures.

MPL will use the latest funding to expand its esports portfolio and bolster its efforts to organise more esports tournaments nationally and internationally at scale. The funds will also be used to accelerate MPL’s international expansion this year.

Commenting on the same, MPL’s cofounder and CEO Sai Srinivas, said, “As we grow our presence and expand, this fresh round of funds will help us focus on our core value propositions — a robust platform with the best features for gamers and onboarding the best esports titles.”

The company has raised about $225.5 Mn till date, with $90 Mn coming in September before the Indian Premier League (IPL) 2020. SIG Ventures, RTP global and MDI Ventures had led that Series C funding round, reportedly valuing the company somewhere between $375 Mn to $400 Mn pre-money. Last week, MPL had announced $500K fundraise as part of its Employee Investment Plan.

MPL was founded in 2018 by Srinivas and Shubham Malhotra, who had earlier worked together on Bengaluru-based media streaming technology startup Creo that was acquired by messaging service Hike in August 2017. It offers a mobile application for users to play mobile games with real money, enabling users to choose several tournaments within their budget.

The users can choose to play a range of games like online cricket, CandyCrush, TempleRun and many others. The user, who managed to stay in the game for a certain pre-decided duration defeating other players, wins. The platform currently hosts about 70 games across multiple sports, and has over 60 Mn users.

Beyond this, MPL also allows developers to monetise their games right from day 1 of publishing through its cash tournaments and contests. It claims that 10 game developer on its platform earned INR 10 Cr in a year between November 2019 to October 2020. The company now intends to launch a single-window online console for game developers and has launched a $5 Mn fund to Indian developers across the globe.