Last year, the company had announced Fund I of $1.5 Mn

Currently, the gaming platform offers more than 70 skill-based games on its android app in 12 regional languages 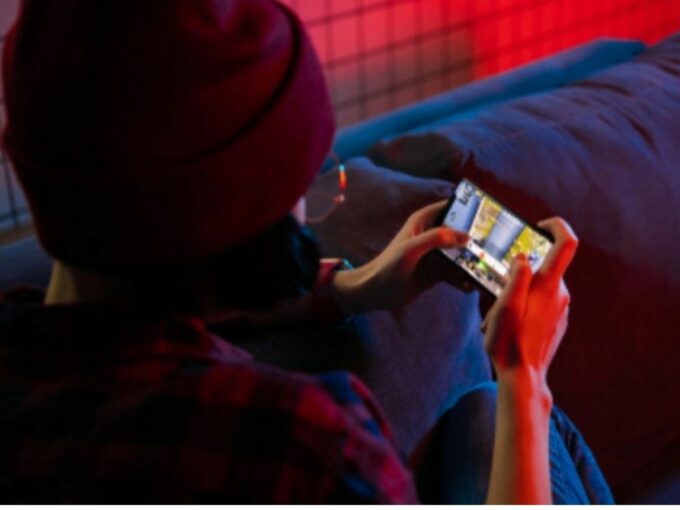 Recently, it raised $18 Mn (INR 132.1 Cr) in a Series B funding round led by Makers Fund based in Singapore and New York-based Courtside Ventures. Both funds made their first-ever investment in India through WinZO.

Last year, the company had announced Fund I of $1.5 Mn. It also claims to have received more than 250 applications from large and small developers and ended up deploying the capital across 9 teams, the company said in a statement.

Founded in 2018 by ZO Rooms founders Paavan Nanda and Saumya Singh Rathore, WinZO offers skill-based games such as carrom, cricket, 8-ball pool, Sniper 3D, Bubble Shooter, Fruit Samurai, Knife Up, fantasy leagues, and trivia-based games, with monetary benefits and is available in 10 languages. These games are acquired from developers and studios from across the world and published by WinZO.

WinZO competes with several other skill-based gaming startups in India such as Adda52, PokerDangal, Spartan Poker, Octro, as well as fantasy sports platforms such as Dream11 and Mobile Premier League (MPL), among others.

Paavan Nanda, Co-founder, WinZO Games, said, “There is infinite talent and creativity and we would like to offer everything else that’s required for a team to create a dent in this space and create gaming products for the entertainment-starved Bharat. We are not just focusing on Gaming projects but also equally keen to evaluate Game Ops, Streaming, Esports, etc related proposals. We also ensure a sustainable revenue stream by providing a ready-made market for the selected projects by introducing them to our 25 million+ registered user base.”

Currently, the gaming platform offers more than 70 skill-based games on its android app in 12 regional languages. WinZO received over 250 applications for the previous fund, of which it has already onboarded more than 10 games.

Ranjan Shrestha, of Bhoos Entertainment, who runs a four-membered game studio and was one of the beneficiaries of WinZO’s developers fund said: “We had multiple games which were not doing so well on play store and other stores in terms of revenue generation. However, after the partnership and integration of those games on WinZO, we have received huge traction from the same games, thanks to the specialization of WinZO in promotion and marketing. Algorithms to push the content to the relevant audience helped drive the engagement further. We have seen 10x more returns than any other sources and we do not need to worry about the monetization and distribution at all. Our sole focus is to build high quality games.”

A recent FICCI report and consultancy firm EY observed that the online gaming industry, including transaction-based real money skill games and casual games, clocked around INR 6,460 Cr in revenues in the financial year 2019-2020, with transaction-based games accounting for around INR 4,600 Cr. The report estimates the CAGR of the industry to be more than 40% and the industry to reach a size of around INR 18,700 Cr by the financial year 2021-22.