Online gaming platform WinZO has raised $18 Mn in a Series B round led by Makers Fund and Courtside Ventures, both first-time investors in India

WinZO's existing investor Kalaari Capital, which had led the company’s $5 Mn Series A funding round last year, has also participated in the recent funding round 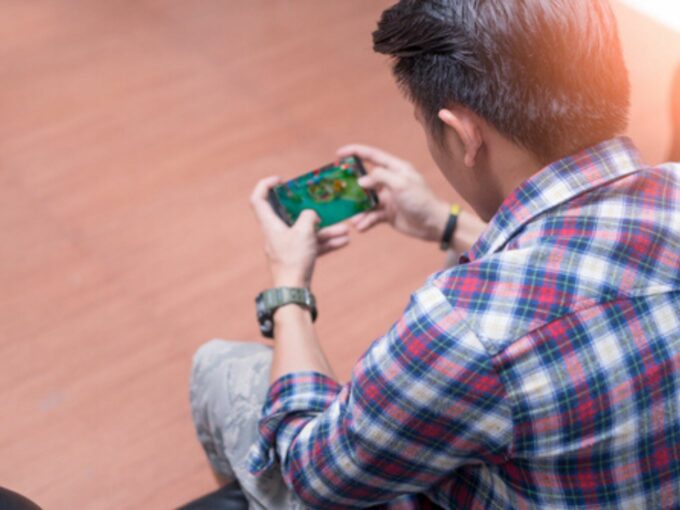 Online gaming platform WinZO is raising $18 Mn (INR 132.1 Cr) in a Series B funding round led by global interactive entertainment fund, Makers Fund based in Singapore, and New York-based Courtside Ventures. Both funds are making their first-ever investment in India through WinZO.

The company says that the funding would be used to expand the content pipeline, and become the go-to gaming app for mobile-first consumers. WinZO claims that its revenue has grown 1,500%, and the app has amassed 20 Mn users in the last 12 months. The app has achieved the same through strong word-of-mouth organic publicity, as well as tie-ups with vernacular micro-influencers and more than 30 game developers.

Makers Fund is a global interactive entertainment focused venture capital fund based out of Singapore with over 30 investments across the world.“WinZO is at the heart of India’s gaming evolution, a geography we’ve been tracking for some time. Paavan and Saumya’s success through a hyper-focus on their player ecosystem is evident, and a clear asset as they accelerate their
growth,” said Michael Cheung, partner at Makers Fund.

Courtside Ventures is a venture capital investment fund which invests in early-stage founders working to develop solutions in the intersection of sports, technology and digital media. According to Crunchbase, the company has so far made 43 investments.

According to filings with the Ministry of Corporate Affairs (MCA) and accessed by Inc42, the company is issuing 6,18,660 Series B Cumulative Convertible Preference Shares (CCPS), at a face value of INR 20 per share and a premium of INR 1,884.49 per share to a range of domestic and international investors, including existing investor Kalaari Capital Partners, among several others. Last year, Kalaari Capital, along with messaging platform Hike, was one of the lead investors in WinZO’s Series A funding round worth $5 Mn. WinZO is Kalaari’s second-largest bet in gaming after Dream11.

“Mobile gaming is a large opportunity in India, and in a short span of time, WinZO has built a high-quality vernacular
gaming platform for the masses. We are really proud of their progress and their superior metrics (retention, time spent, etc.) that are a true reflection of customer experience. We are very excited to partner with Makers and Courtside in the next leg of WinZO’s journey and bring superior entertainment to the next 200 Mn gamers,” said Rahul Garg, Principal at Kalaari Capital.

Founded in 2018 by ZO Rooms founders Paavan Nanda and Saumya Singh Rathore, WinZO offers skill-based games such as carrom, cricket, 8-ball pool, Sniper 3D, Bubble Shooter, Fruit Samurai, Knife Up, fantasy leagues, and trivia-based games, with monetary benefits and is available in 10 languages. These games are acquired from developers and studios from across the world and published by WinZO.

WinZO competes with several other skill-based gaming startups in India such as Adda52, PokerDangal, Spartan Poker, Octro, as well as fantasy sports platforms such as Dream11 and Mobile Premier League (MPL), among others.

The forecast for the online gaming industry in India in terms of revenue is also buoyant. A recent report by the Federation of Indian Chambers of Commerce and Industry (FICCI) and consultancy firm EY noted that the online gaming industry, including transaction-based real money skill games and casual games, clocked around INR 6,460 Cr in revenues in the financial year 2019-2020, with transaction-based games accounting for around INR 4,600 Cr. The report estimates the CAGR of the industry to be more than 40% and the industry to reach a size of around INR 18,700 Cr by the financial year 2021-22.